Indonesia also sends plastic garbage back to its countries of origin after Malaysia and the Philippines.

More and more Asian countries do not want to be a garbage dump for the world.

Europe has been dumping its waste in China for decades – without many citizens in Germany knowing about it. Now China has shut down. On January 1, 2018, China presented the world with a 111 million-ton trash problem!!!

“We do not want to become a garbage dump for the world,” is the answer to the Western world.

The western countries remain sitting on their (shit) trash.

Well… now there is not much choice left. It is also worth noting that more than 320 million tonnes of plastic waste are produced annually worldwide, but only an estimated 9% are recycled. The ban on Beijing forced Western companies, which do not have their own waste recycling capacity, to look for new “markets” in Asia. 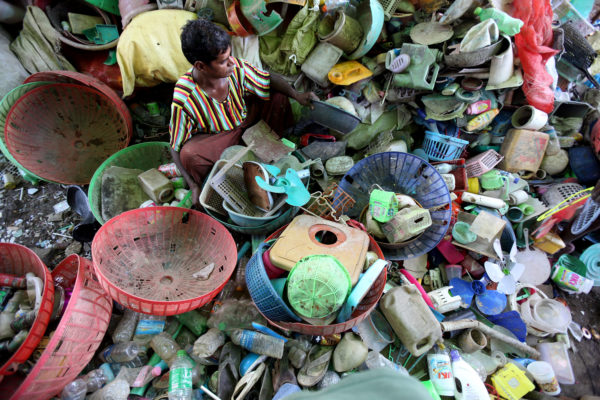 The Germans produce so much rubbish than any other European country. But only about 42% of plastic garbage in Germany is recycled. Under the motto: “out of sight, out of mind” plastic waste has been exported to Asia until now.
But there is another problem here: China, Indonesia, the Philippines, Thailand and Vietnam are throwing more plastic into the oceans than the rest of the world, and this is exactly where EU plastic waste is exported. 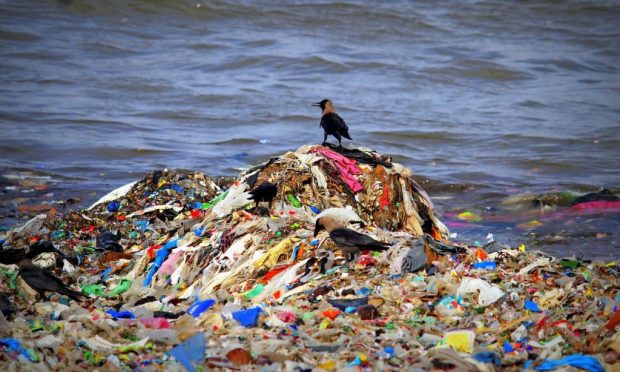 As before, we deal with the nature criminal. Not only with our soil but also with our seas.

The summer is here and many people are fleeing to the beach! But why do not people take their waste back? Please share so that everyone knows that the BEACH is not a garbage dump!
“Heat … hurray … let’s have a beach party!” But please leave the location without leaving any trash. 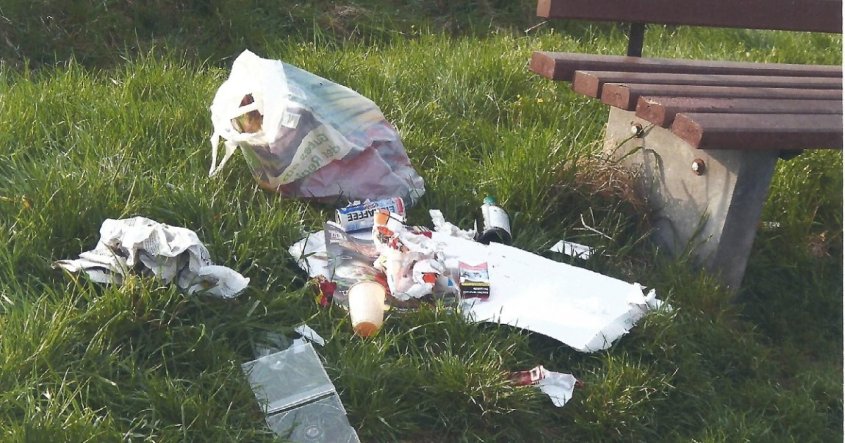 Not only tourism on the coasts is booming, but also rubbish on the beach! All over the world, people just leave the trash. And not only on the beach. Especially on the highways: windows open, garbage out!
Everyone has to shoulder a bit of responsibility and not leave the fate of our planet to corrupt governments and criminal multi-corporations.

One thought on “Who takes our garbage?”