Endless excuses. In the end, someone else always dies. 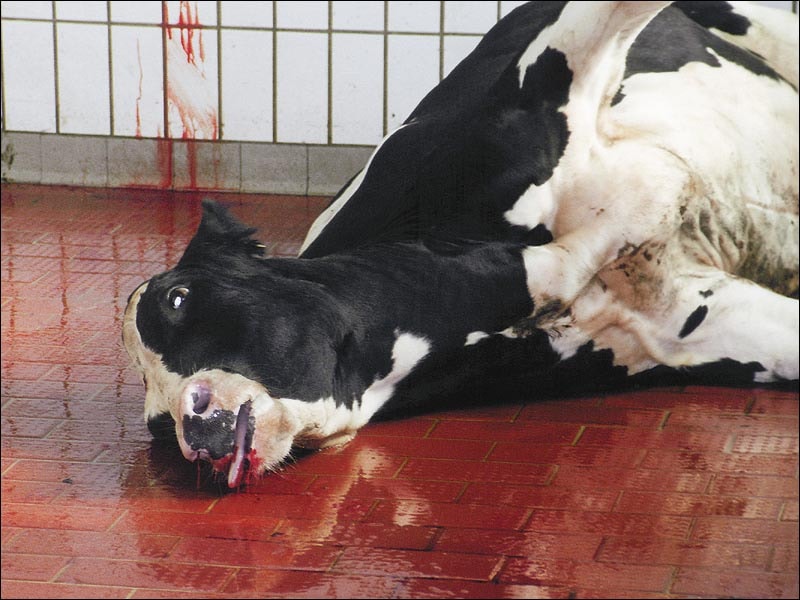 There will never be animal welfare in factory farming! The meat eaters should finally stop soothing their consciences with this illusion!

The extent of animal suffering on Earth has reached dimensions that are hard to grasp. More than 150 billion animals are slaughtered every year.

The industry that benefits from the exploitation and abuse of animals is hiding behind a wall of secrecy.
The less the meat consumer knows about it, the easier it is to make him a collaborator.

“I worked in the industry, could write a book about it! If you say something, you will be violently silenced and threatened with dismissal”, says a slaughterhouse worker! 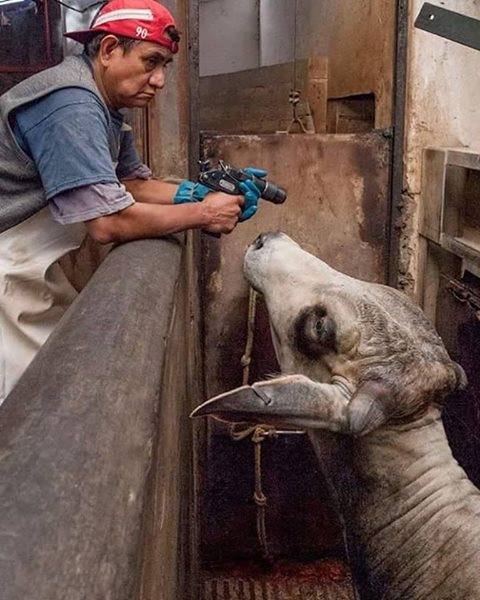 With meat production of around 8 million tons, Germany is the largest meat producer in Europe and the fourth largest in the world. Pork is produced the most!
Every day, 48,000 pigs end up in the dumpster with full consciousness; they are waste and are not used.
This meat is promoted with tax money!

The number one largest meat producer in the world is China with an incredible production of almost 80 million tons of meat. China is also the largest pork consumer in the world, with an average consumption of 32 kilograms of pork per person.

The USA has almost twice as much meat production as Brazil and is the second largest meat producer in the world – at around 40 million tons. Pork and chicken dominate the market here, which can also be easily seen in the per capita consumption. The USA has an average consumption of 45 kilos of chicken per person.

Now we come to the top 3. With a production of around 23 million tons, Brazil is not only the third largest meat producer in the world, but also the largest meat producer in South America. Similar to Argentina, Brazil is not only known regionally, but even internationally for its beef. After Argentina and Uruguay, Brazil therefore has the third highest per capita consumption of beef.

Worldwide, 21 million male calves are murdered annually. They are seen as “waste products” of the dairy industry. It is well known that millions of day-old chicks are killed as “surplus laying hen production”. Less known is that there is a similar problem in dairy farming.

Those who started the initiative “end the cage age” are gone.
They did their duty, so to speak, and now they are taking care of the good relationships with the new EU Commission boss (and old well-known rivets as Ex-defense minister of Germany) Ursula von der Leyen.

The fatal paradox in the animal rights movement is that we are unable to define and fight our enemies.
And that is because we do not see this struggle as a continuation of the struggle for human rights, that is, as a political struggle against slavery.

We are at war and unfortunately the opponents win.

It must be admitted that one of the greatest gains of the capitalist system is the deformation of this society to cowardly, discouraged, obedient servants!

We are systematically educated every day to be apolitical.
And even worse, we, the animal rights activists are played against each other by the system, with the aim: Divide et impera, divide and conquer!

It is time to leave sentimentalities and system conforming actions aside and focus on the collective and good planed fight for animal rights.
This is our mission, we owe it to the animals because they only have us.

I am adding some more pictures to this excellent post by Venus.as it further supports some of the footage shown in the video.

Look at the conditions which these animals are being kept in. We supply photos from the investigations here below (different dates).  When the Government Ministry was asked about the conditions; they replied ‘ Conditions are ok; so don’t pressure us !’ – eat meat from this place? – No thanks !!! 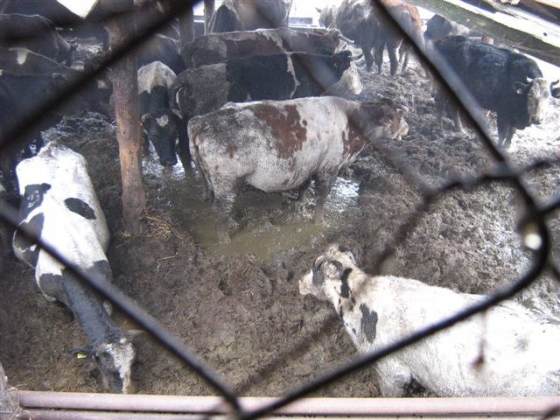 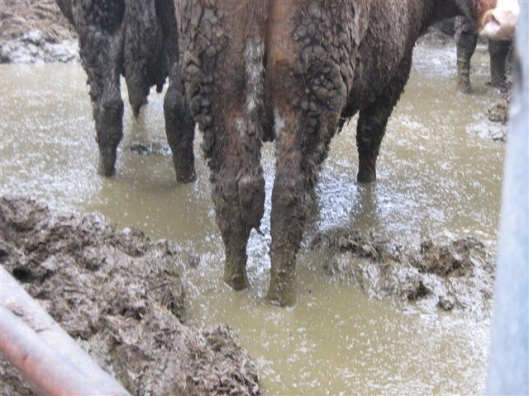 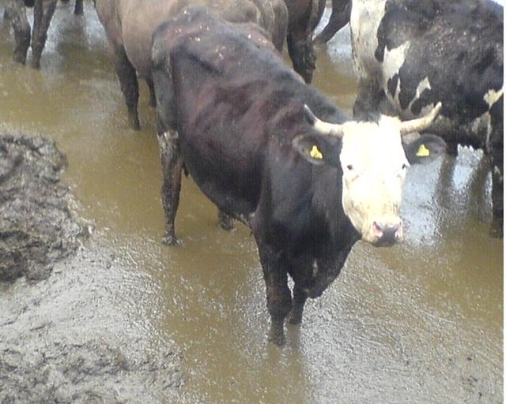 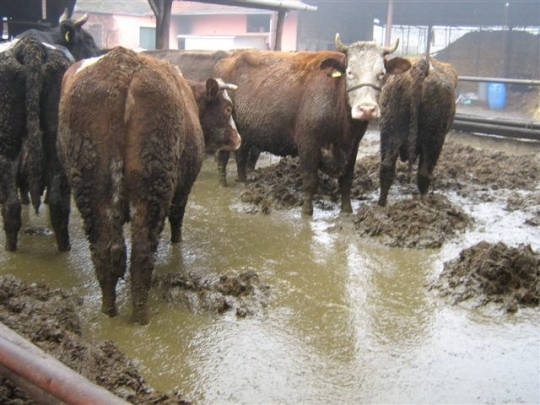 Here is the link to the post done at the time:

But they obviously did (really) think there was a problem; they just did not like us exposing it –  and their solution was to have the farmer throw straw onto the liquid excrement; here is a further link we did to cover this:

Above – proof of date when taken.

By July 2012 very little had changed -so we exposed conditions again: 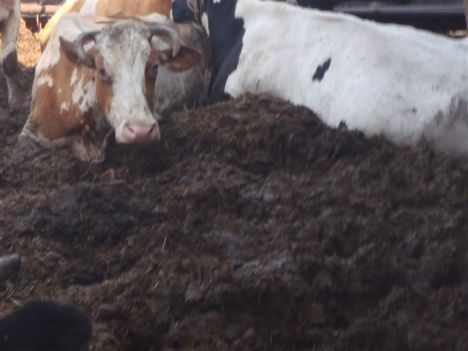 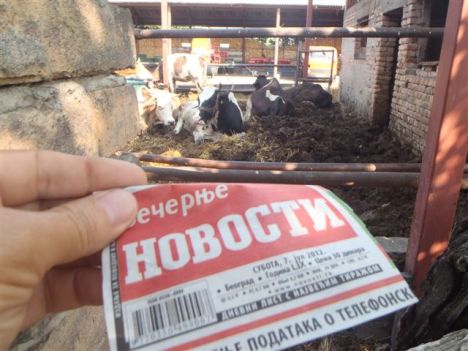 This is Europe 2010-2012; how many times do we have to flag this up to government inspectors without being told ‘not to hassle them !’

Who is not doing their job, we asked then; has anything changed by now ?

PS – the links we give show a few more photos if you wish to view them – along with words of what we knew and had at the time.

One thought on “Meat production: someone else always dies”