Greenpeace.at: The last elephants in Indonesia are threatened with extinction! There are very few Sumatran elephants left in the wild. 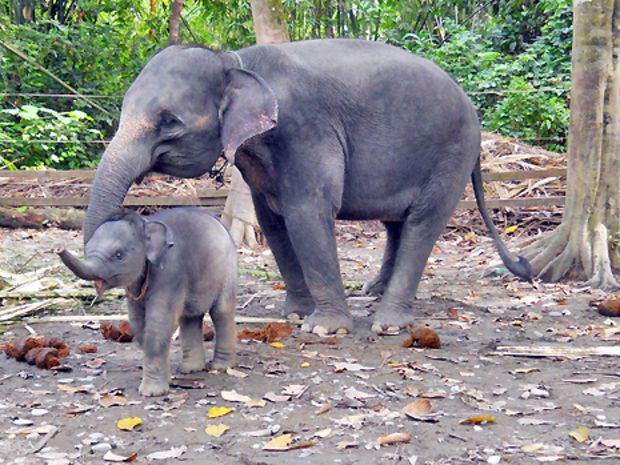 Their rainforests are being brutally cleared for palm oil plantations.
But we can help you now!
The EU Commission has presented a law that would ban the trade in goods from rainforest destruction in Europe.
Among them is palm oil, which deprives the Sumatran elephants of their homes.
We must now ensure that the law is as strong as possible and accepted by the EU member states!

Sumatran elephants are the largest inhabitants of Sumatra and are among the smallest elephant species – they are very special. The social animals form protective groups in which they roam the low hills of the Indonesian island. It has been like this for many thousands of years; the peaceful pachyderms do not disturb anyone. 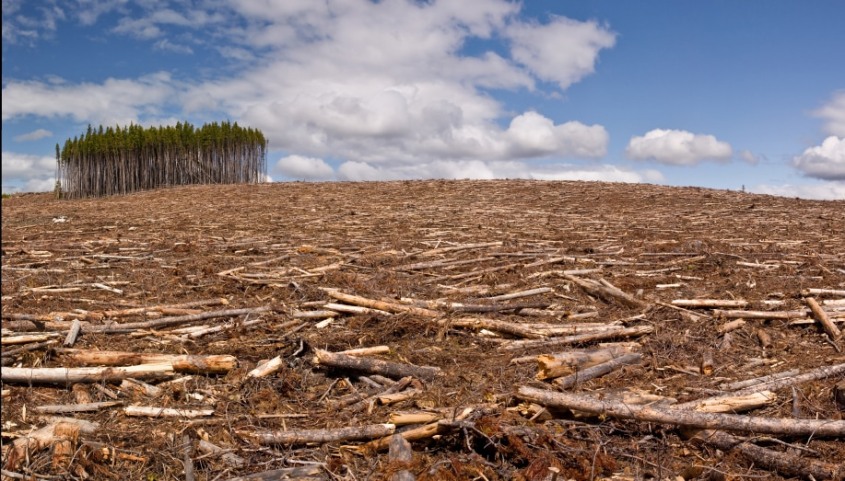 The home of the elephants destroyed

But the Sumatran elephants are being pushed out of their only homeland. Because larger and larger parts of the rainforest are being destroyed for monotonous palm oil monocultures.
Not even protected areas are spared, as a Greenpeace report showed! Where once there was living forest, there are now only plantations for palm oil and paper for miles.

Corporations like Nestlé, Mondelēz and Unilever have repeatedly promised an end to the destruction of forests for their products.

They claimed to stop using palm oil from rainforest destruction by 2020. But hardly anything has happened.
The Sumatran elephants are now on the brink of extinction. There are very few left in the wild.

But we can help the elephants!

If the corporations don’t act, laws are needed. And an important law is now within reach: A law that could ban the trade in goods from rainforest destruction on the EU market!
This is our chance to protect the habitat of the Sumatran elephants! However, we must now ensure that the law becomes as strong as possible and accepted by EU member states.

Please sign the petition for a strong law banning the trade in goods from rainforest destruction in Europe!

And I mean…The Sumatra Elephant has little time.
According to environmentalists, it could be extinct within three decades if the rapid deforestation in its habitat is not stopped immediately. 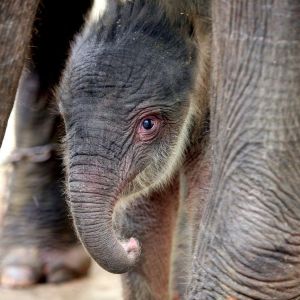 It belongs to the growing list of Indonesian species threatened with extinction – such as Sumatran orangutan, Javan and Sumatran rhino and Sumatran tiger.

The Indonesian government urgently needs to design a protection strategy, with new protection regions and corridors between isolated areas.
The Sumatran elephant is legally protected in Indonesia. But 85 percent of the areas in which it still occurs are outside the protection zones, so protection only applies on paper. 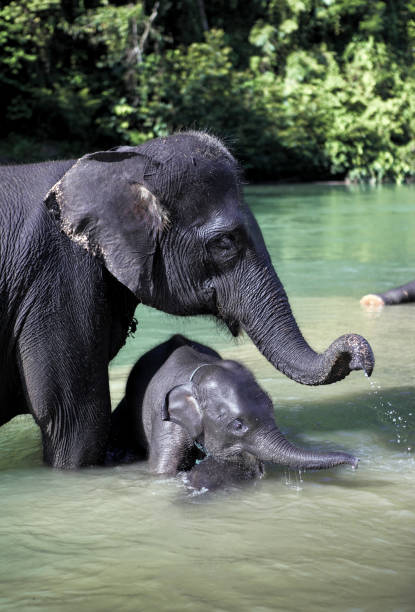 The population has declined by 80 percent in 75 years due to poaching, pollution and habitat destruction.

The Sumatran elephant is a subspecies of the Asian elephant, the largest land mammal in Asia. It is the lightest colored variant. Female elephants and their offspring form close-knit family groups of up to ten animals and a matriarch at the head.

If we don’t act now, in 100 years the earth’s lungs will be dead, animals will be extinct and humans will be in grave danger.
We all bear the responsibility that this terrible end does not come