Mason Dixon supplies some of the biggest names in dairy, including Dairy Farmers of America and Land O’Lakes.

One of the largest dairy facilities on the East Coast, Mason Dixon was the first in the US to implement milking of cows by machines, known as “robo-milking.” Approximately half of the 2,500 cows on this factory farm are now “robo-milked.”

END_OF_DOCUMENT_TOKEN_TO_BE_REPLACED

In the Norwegian island group Spitzenbergen a bear has been murdered.
From a guard who accompanied a ship cruise. He was allegedly attacked by the bear, who actually lived there, and as self-defense he shot the homeowner.

In the news, we read: The man was, according to the Hapag Lloyd Cruises with other guards – but gone without tourists – on land.
Earlier, a spokesman for Northern Norway’s emergency services said the attack had come when a group of tourists landed in a small boat on an island. Spitsbergen is a group of islands belonging to Norway. Only about 3000 bears live there.

END_OF_DOCUMENT_TOKEN_TO_BE_REPLACED

This text is translated directly from the German web page: GTG Aachen:

Appropriately to the topic animal and habitat reached us today this sad picture, which does not have to be commented, because it speaks for itself:
They see a tiger who lives his life in the circus. 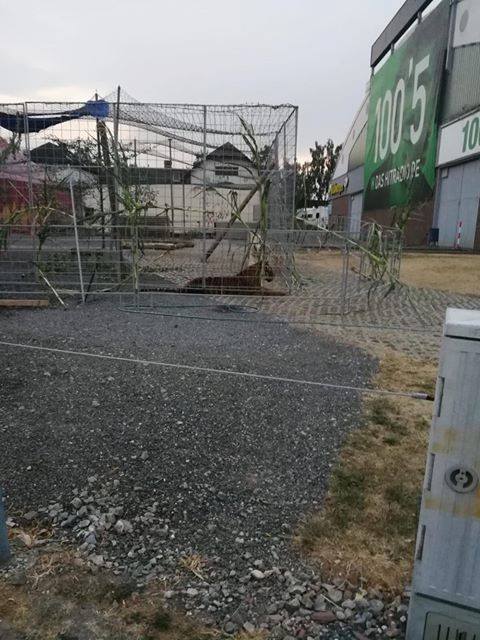 Where? Aachen*, downtown, on a soulless, paved parking lot.
Why? This is a question that, with the best of intentions, has no reasonable answer, and which must dispel the compassionate nature of a circus visit.

A commentator woman, obviously from this city, wrote: “I have called everywhere, I have always been told that we are not responsible, or that everything is allowed. I should not get upset, then… you would have to get the cows from the meadow too”!!!

(*Aachen is, with 245,000 inhabitants, the westernmost German city. Aachen borders the Netherlands and Belgium).

There is an answer to this “why”. It is a reasonable explain why still existe such pictures.

Because German society is a perpetrator friendly society.
It’s an animal cruelty, there’s a culprit, and this guilty person must be punished for it-Basta!
Every inhabitant of this city who sees this cruelty to this animal, is morally obliged to report it. Not only a woman, not only three or five persons, but 5.000 People!

Without “if” and “but”, just “now and here” I alert the veterinary office and I tell of an animal cruelty, with a circus Tiger.
But this civil courage is missing.
Our cowardice call the most “tolerance”!

That’s why animal torturers and criminals are getting more and more powerful!

Following PETA Asia’s exposé of the abusive treatment of working animals at Petra, Jordan, a memorandum of understanding (MoU) has been signed to make major improvements to animal welfare at the UNESCO World Heritage site.

The MoU includes plans for the introduction of eco-friendly electric vehicles to carry tourists and the installation of modern veterinary clinics, where the animals would receive regular care. Other plans include new water stations to ensure that animals have access to fresh drinking water and a prohibition on forcing animals to walk dangerous paths or carry heavy loads.

At Petra, more than 1,300 horses, donkeys, mules, and camels are forced to carry tourists or pull carriages in the city every day, and they’re suffering terribly. Handlers routinely whip and beat them as they haul tourists on a gruelling 6-mile trek in the sweltering heat, and they’re given no water or shade. Donkeys are forced to carry tourists up and down the 900 treacherously steep and eroded steps to the city’s iconic monastery. If they resist or falter, the beatings intensify.

This MoU is a monumental step in the right direction and has the potential to transform the lives of the hundreds of working animals who have suffered incessantly for the sake of tourism. PETA is thrilled that change is coming to Petra, as it might mean an end to the beatings and other forms of abuse at the site.

Remember: Petra isn’t the only place where animals are exploited and subjected to violence – this is the daily reality for millions of living beings around the globe. To end cruelty to animals everywhere, we must continue to take action. 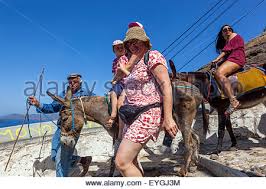 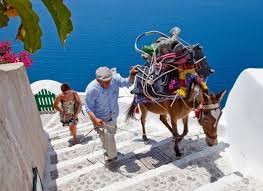 It’s not just Jordan, I agree with PETA.
The Taxi-Animals suffer similarly in Greece, in Spain, in Berlin, in Vienna …
It has developed an industry tourism in the last 30 years.
Every idiot wants to experience “nature” and “exoticism”, and he does not care if he destroys the environment or if animals suffer.
That’s what a fun society is called.
it has to be banned to sale this spiteful form of fun: making selfies with Tieger slaves, riding camels to death, using carriages as taxi – cabs and dragging elephants in the heat as a transport means all day long.

Mass tourism is a form of neocolonialism.

The story of Cesar Millan is often seen as a typical rags to riches tale, one about a young man breaking away from a simple life on a Mexican farm and crossing the border in pursuit of the American dream.

In 1990, at age 21, he came illegally from Mexico to the United States. He first got involved in California as a dog hairdresser, vet assistant and dog groomer, so he got in touch with movie stars and eventually Cesar Millan was only the dog expert in Hollywood.

END_OF_DOCUMENT_TOKEN_TO_BE_REPLACED

For all, who do not know it yet.

Iditarod is a Dog sled race in Alaska, once a year in March, which lasts up to two weeks and gives the dogs a total of only 40 hours rest. 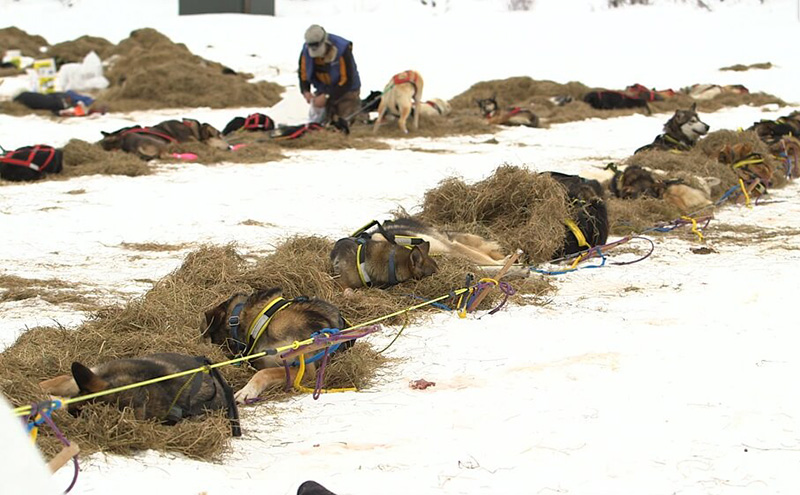 In reality, Iditarod is a homicidal race run carried by dogs guides (called mushers), as fun and “adventures” in nature.
Unofficially, the length of the route is set at 1,049 miles.

That’s about the distance between Berlin and Madrid.

END_OF_DOCUMENT_TOKEN_TO_BE_REPLACED

Here is the meaning of her quote artistically interpreted!
Does anyone disagree? 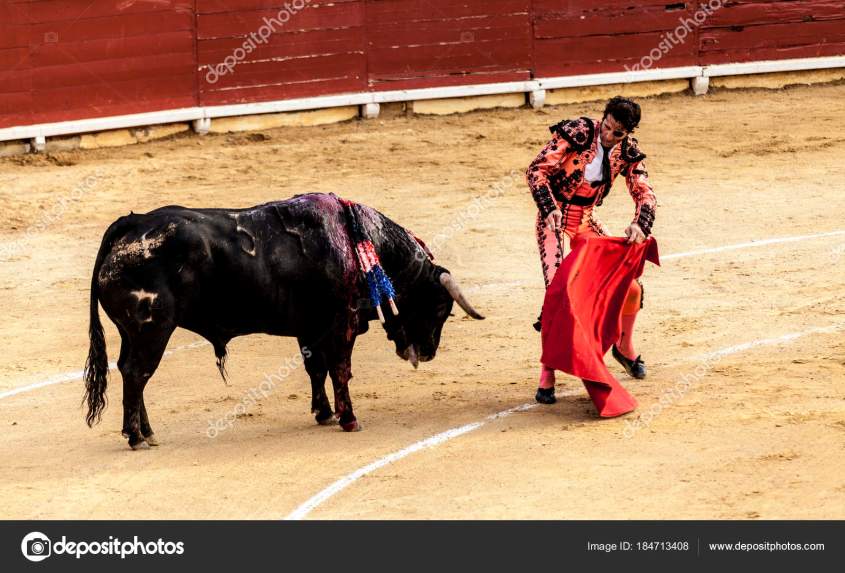 Regards to all, Venus

In Belgium, production of the French delicacy foie gras (foie gras liver) and natural fur products is officially banned from 2023 onwards. This was announced by the regional television and radio station VRT, citing public authorities. 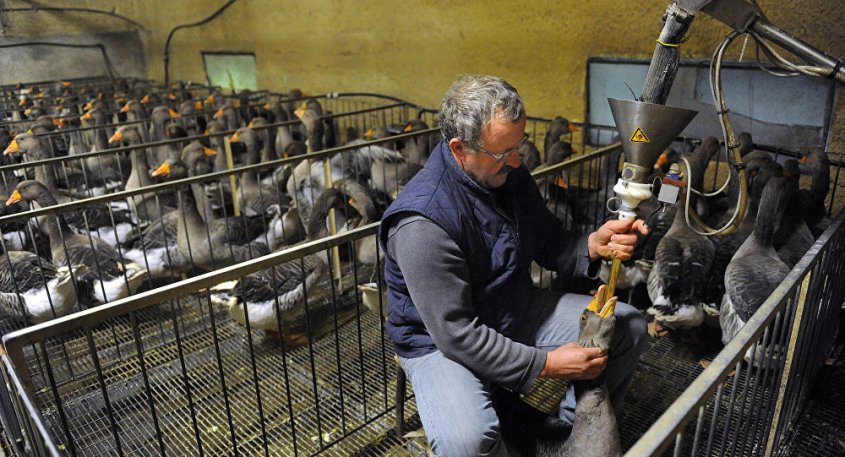 According to the media, there are now 17 farms in Flanders alone (the Dutch part of Belgium), where around 200,000 animals are killed annually for the production of fur products. Already in 2017, the production of foie gras was banned in some regions of Belgium, such as in Brussels.

Some countries deserve to exist in the 21st century!
Slavery, torture and the exploitation of human animals were the goal of the human rights movement in the last century and have abolished it, for the most part.
The abolition of foie gras and fur, as decided Belgium, are steps in the liberation of non-human animals, although still incomplete.
They are small steps, but they give hope and courage to continue fighting.

“The greatest people are those who can give hope to others.” Jean Jaurés has said.
Belgium gives us this hope.

Brussels Region bans animal experiments on monkeys, dogs and cats as well as in education

The Belgian region of Brussels has announced concrete measures to reduce animal testing. From 1 January 2020, animal experiments on monkeys, dogs and cats are prohibited, from 2025 there will be a ban on attempts in training.
The Capital Region also wants to launch animal testing for safety assessments, e.g. Toxicity tests, prohibit, “unless there are no alternatives”, animal experiments in applied research should be reduced by 20%. The nationwide association Doctors Against Animal Testing congratulates on an important step in the right direction.

END_OF_DOCUMENT_TOKEN_TO_BE_REPLACED

Four poachers, Angolan, Namibian, and Zambian, were sentenced in the province of Cuando Cubango to five years in prison for the slaughter of more than 40 elephants in the municipalities of Rivungo and Dirico, per the director of the Service of Criminal Investigation (SIC).

Subcommittee Miguel Arcanjo Sumbo said it was a crime against the environment, recalling that the slaughter of the animals took place between January of last year and June of this year, with SIC seizing 84 tusks, corresponding to 42 elephants.