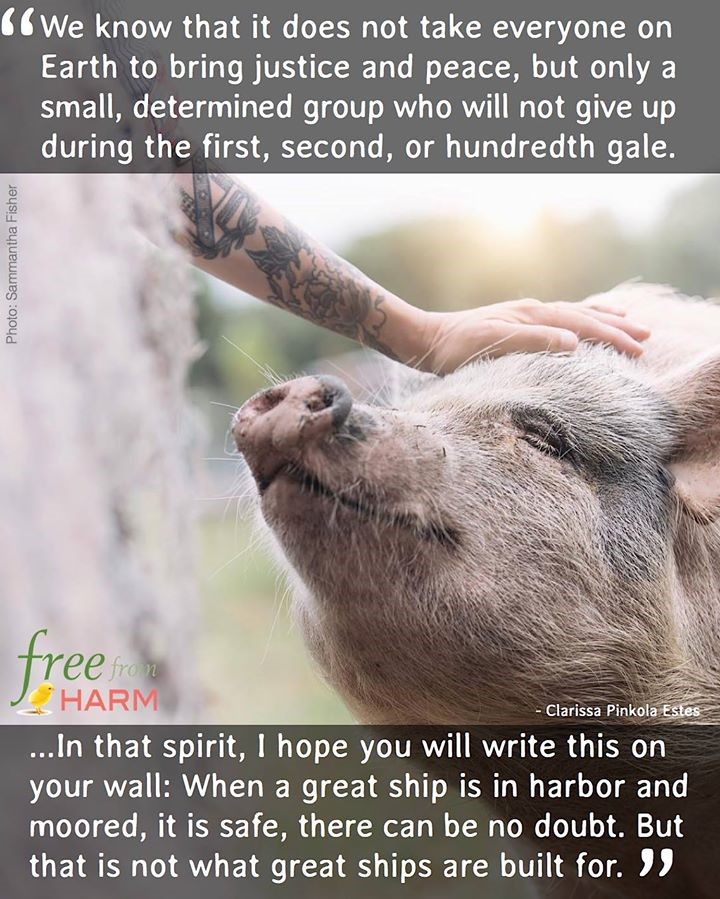 Legendary bullfighter mauled and scalped by bull in horrific accident

Veteran eyepatch-wearing Spanish bullfighter Juan Jose Padilla sustained horrific injuries while being mauled in the arena by a raging bull in front of a shocked crowd.

A graphic video from the northern Spanish city of Arevalo shows a large bull charging at 45-year-old Padilla, known as ‘The Pirate’ to his fans after losing his right eye in a previous bullfight.

Trying to evade the animal, Padilla fell, and the bull proceeded to maul him on the ground, tearing off a piece of his scalp in the process. Despite receiving several blows from the bull, the severely injured and bloodied Padilla managed to stand up on his own as others rushed to the rescue and chased away the bull.

WAV question – why did others rush to his rescue ? – surely this is portrayed as a man vs bull encounter ? – if he is injured by the bull, then let the bull take further action ! – one on one, surely ? 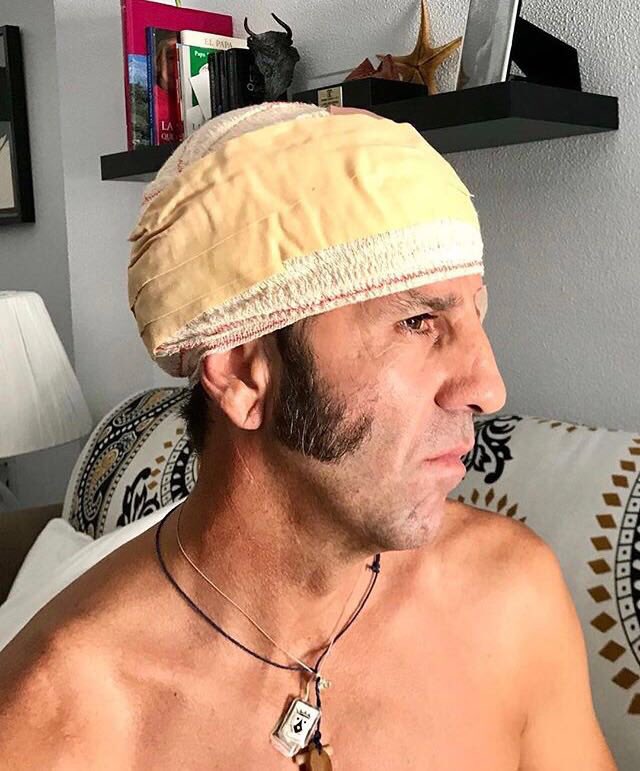 Padilla underwent emergency surgery and had the part of his scalp that was torn off successfully stitched back on his head. “I’m very well, and want to assure everyone that my condition after the incident is good,” the bullfighter told the Spanish paper Aplausos on Sunday, adding that he hopes to continue bullfighting after he fully recovers. 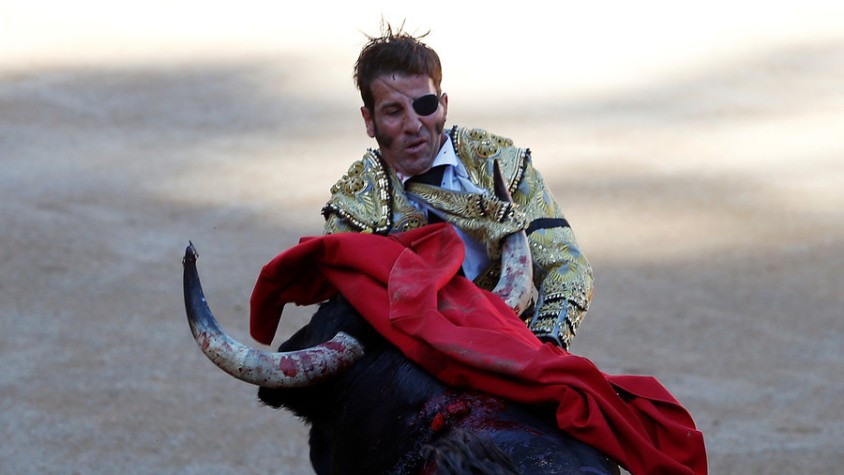 Padilla is one of the most famous bullfighters in Spain. Aside from winning multiple honors and being praised for his bullfighting skills, he is also prone to disaster – he was wounded 38 times prior to the incident in Arevalo.

He nearly died in 2001 when, during a bullfight in Pamplona, a bull pierced him in the throat. He lost his eye in 2011 after a bull gored him in Zaragoza. That fight also ended for Padilla with a broken jaw and skull, as well as loss of hearing in his right ear.

Last year, he was gored in Valencia. A bull pierced him in the thigh and chest, leaving Padilla with a punctured lung.