Cruel killing of a young she-wolf: 10.000 Euro reward for the capture of the offender exposed!

The young she-wolf, who was shot first on June 10th and thrown into the lake of Mortka in Saxony with a rope around her body and a concrete weight, was only a year old.

A wolf child, at best a teenager measured by human standards. She had her whole life ahead of her. Maybe she even helped as a yearling she-wolf in rearing the new puppies?

During the salvage of the carcass, it was found that the womb had cavities and a rope was tied around the belly of the dead wolf. At the other end of the rope a concrete weight has been fastened, with which the carcass has been sunk in the open pit.

On suspicion of illegal killing, the police were called in to rescue them.

Were offenders identified? No! a wall of silence spreads around all the wolf killings.

They run among us, they are among us.
The psychopaths with the murder urge.
In that case, I think it’s very likely that the psychopath (s) are hunters.
For such a well-prepared removal of the corpse can only make hunting psychopaths.
And so are the hunters.
Professional killer with psychopathic disposition.
It is high time that this society, by law abolishes a criminal minority of 0.50% psychopath hunter. 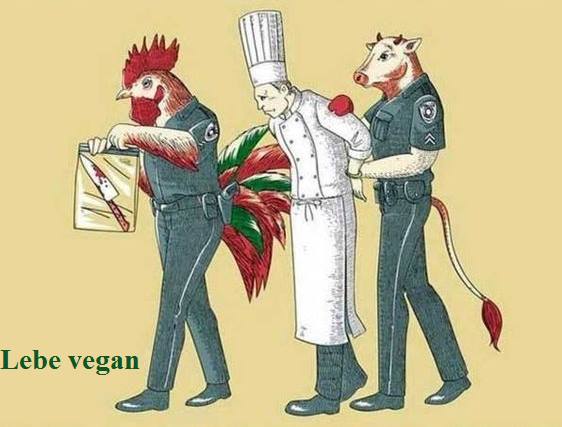