In the Norwegian island group Spitzenbergen a bear has been murdered.
From a guard who accompanied a ship cruise. He was allegedly attacked by the bear, who actually lived there, and as self-defense he shot the homeowner.

In the news, we read: The man was, according to the Hapag Lloyd Cruises with other guards – but gone without tourists – on land.
Earlier, a spokesman for Northern Norway’s emergency services said the attack had come when a group of tourists landed in a small boat on an island. Spitsbergen is a group of islands belonging to Norway. Only about 3000 bears live there.

As always, the media want to divert our interest in the wrong direction, namely: how did it even happen. But why could it even happen, is nowhere mentioned.
I imagine: It’s a nice day, I’m out in my garden, playing happily with my animals.

I am suddenly attacked by burglars.
I try to escape, to rescue my animals, all what is important to me, and the burglars shoot me. In self-defense !!
If this is not a crime, then nobody knows what a crime is called.
In my case, it may be that the killers are caught and punished.
At the murder of the bear in Spitzenbergen, the journey continues immediately.
So that in the pure Arctic nature, where the pests Neanderthals also want to rule, more eventful days are experienced!! 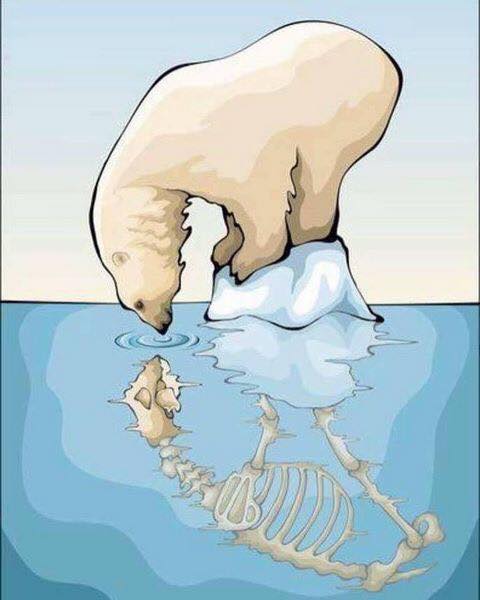