Or to put it the other way around: what kind of punishment is appropriate for someone who kills a turtledove? 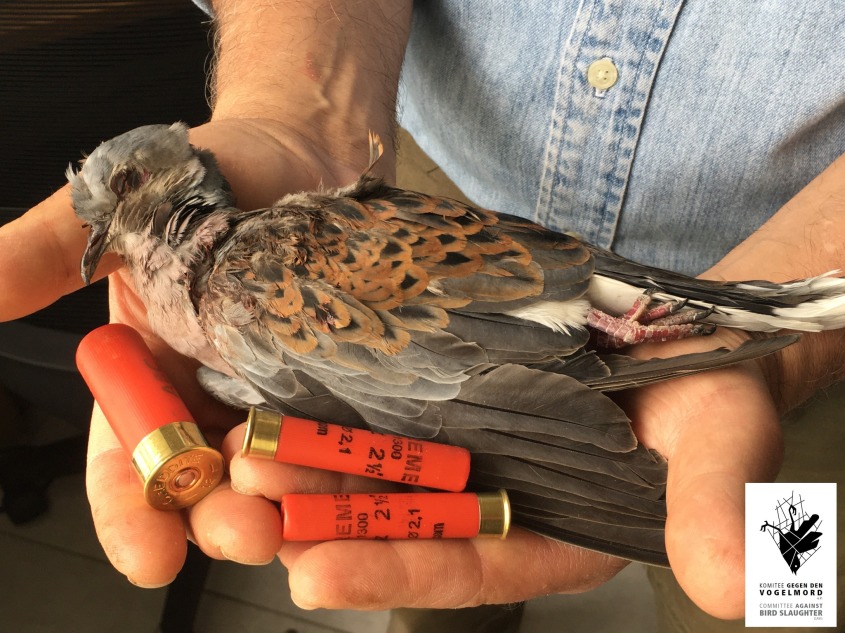 A criminal court in Malta has now answered this question for itself and sentenced a hunter to a fine of 1,000 euros for illegally shooting down a turtle dove.
In addition, the man’s hunting license was confiscated for two years.

Judge dr. Elaine Mercieca saw it as proven that on April 20, 2020, the man had killed a turtle dove near the village of Selmun during the closed season. The main piece of evidence was a video created by the Committee Against Bird Slaughter that shows the shooting down.

The committee welcomes the verdict, even if many feel that the sentence is too low.
The reason is that according to Maltese law it is “only” a closed season offense and not the shooting of a strictly protected species that is protected all year round.

Turtle doves are a huntable species in Malta and may legally be shot in autumn but not in spring when the birds are on their way to their breeding grounds.

And I mean…Hunting remains widespread in southern European countries such as Spain, Italy and Malta.
Maltese hunters even start shooting turtledoves in spring

According to estimates by the University of Giessen (Germany) from 2016, millions of turtle doves are shot every year in the Mediterranean alone.
In addition to the official catches or kills for the pastime of the registered hobby hunters, the number of unreported cases is many times higher.
In Italy alone, it must be assumed that 5.6 million birds of various species are illegally killed every year. 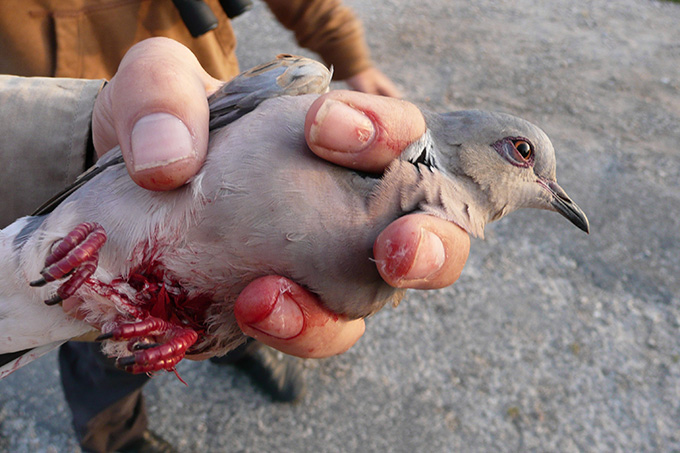 The Italian Hunting Federation, a member of FACE, the European hunting federation, has campaigned hard to blast the very last lovebirds out of the sky.

Driven by their murderous hobby, hunters don’t want to give up their beloved prey.

Planck and Einstein thought hunters were psychopaths.
If one reads the daily news how many wild boars with their children or how many foxes are being massacred by hunters and only out of a lust for murder, this opinion is confirmed.