From Magazin “Der Spiegel”: 02/26/2022
The South African government allows hunting of endangered species – including black rhinos, which are classified as critically endangered. The proceeds will go to impoverished villages.

South Africa has cleared a number of endangered species for shooting.
“A total of 10 black rhinos and 150 elephants can be hunted,” said the country’s Ministry of Forests and Environment.
Some leopards will also be shot under certain circumstances.
Proceeds from the sale of hunting licenses go to impoverished rural communities in the hunting areas.

Black rhinos are listed as critically endangered by the International Union for Conservation of Nature.
The number of animals in the wild had recently doubled from an all-time low three decades ago to more than 5,000.
The ministry said the quota allocated was based on population estimates “which are currently trending upwards.”

The official hunting quota for elephants has been set in accordance with international laws on trade in endangered species, the ministry said.
The elephant population is growing (!!!) and 150 animals is less than 0.3 percent. 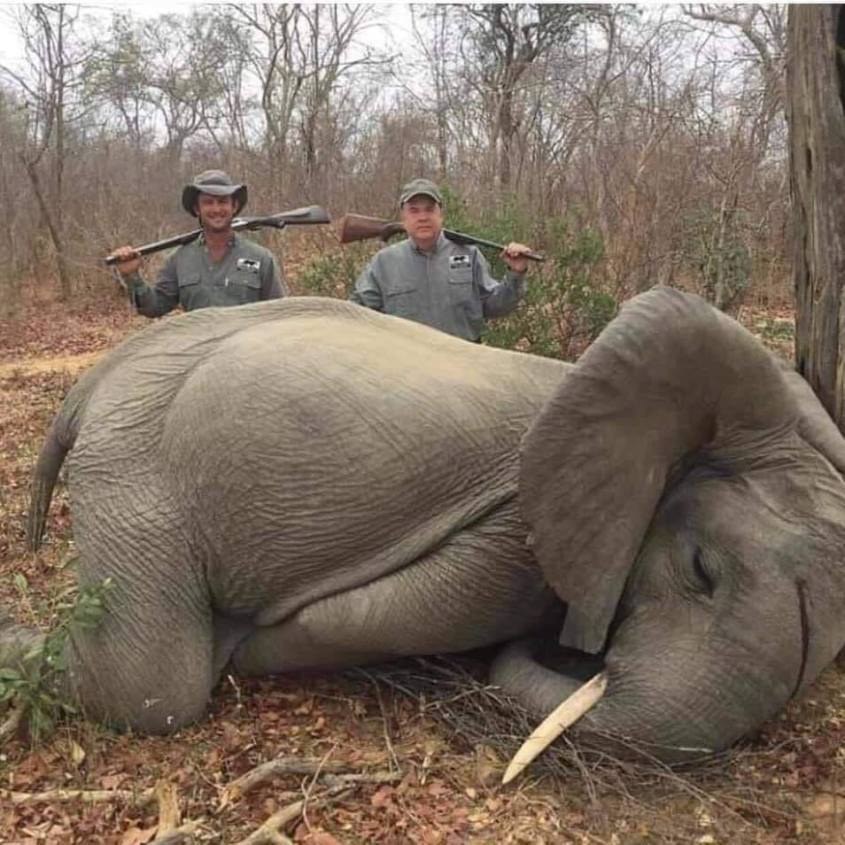 According to the ministry, hunting of leopards is limited to animals over the age of seven (!!!) and only in regions where the populations are “stable or increasing”.

And I mean…If a hunter buys such a license, can the animal stay alive?
No! because the hunter wants something for his money, namely satisfying the desire to end a life.

This is blood money.
There has never been a worse excuse to legitimize hunting and poaching.
This is an excuse to bring rich big game hunters into the country.
Any Saudi prince or son of American politicians will take great pleasure in pulling the trigger.
Or can the old king of Spain do it again…

What a disgusting perversion…
Nobody has lost anything in the habitats of these animals.
Rhinos defend their calves should someone get too close to their habitat.
Elephants and leopards too, by the way.
Because humans don’t respect their habitats and rob them, the simplest “solution” always comes up: shoot them down.

Shame on South Africa!
The goal must be for Africa to benefit from its biodiversity and intact nature without destroying it.

And quite frankly now: if a country like South Africa isn’t even able to help these impoverished regions without shooting down these endangered animals, then something suspicious is afoot