Corona virus, the number of deaths less than four thousand in two months!
Hunger, death toll 24 000 PERSON A DAY!!! more than half of them CHILDREN!!!

Hunger is not covered by the media and humanity is not afraid of it because it does not pose a threat to the rich and their countries, even though it spreads and spreads every hour !!

Pester pig is on a campaign to stop intensive farming. Now at the laundry throwing red socks in with a white clothes wash.

In the UK, Greggs has made a fortune from their vegan sausage roll, but Pester Pig insists their ethics remain questionable until they source all their pork from high welfare farms.

Vegans and meat eaters alike want to end factory farming, a system that tortures animals, poisons the environment and increases the risk of resistant diseases. Don’t buy from Greggs, or Pester Pig might come for your laundry! Share the video & sign the petition.

Sign this letter asking the CEOs of Tesco, Sainsbury’s, Morrisons, Greggs and Domino’s to only source high welfare pork.

Sign the petition to all the main UK supermarket COE’s asking them to STOP supporting factory farming and instead to cruelty free systems; sign the petition via this link: 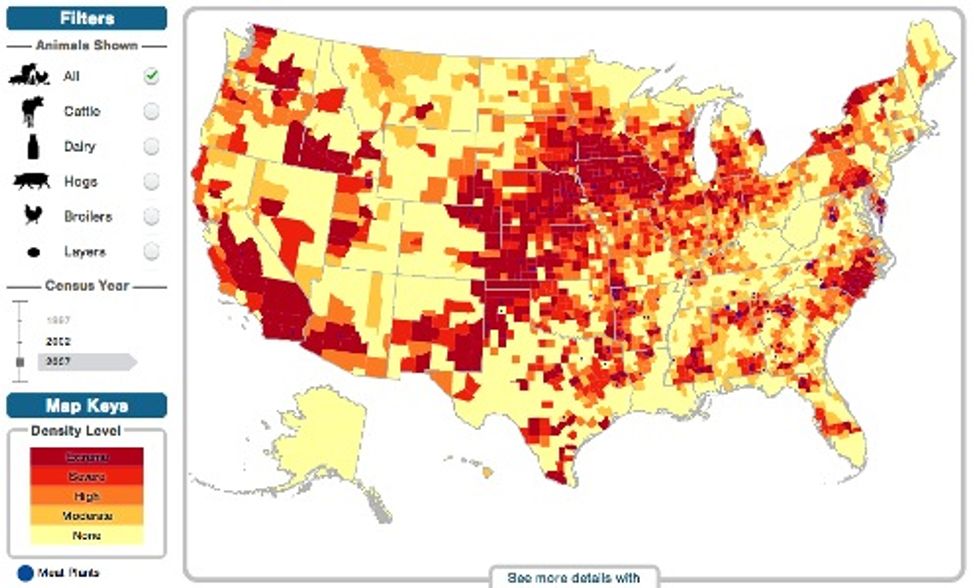 In Defense of Animals

Tell Congress to End Factory Farming in the United States! 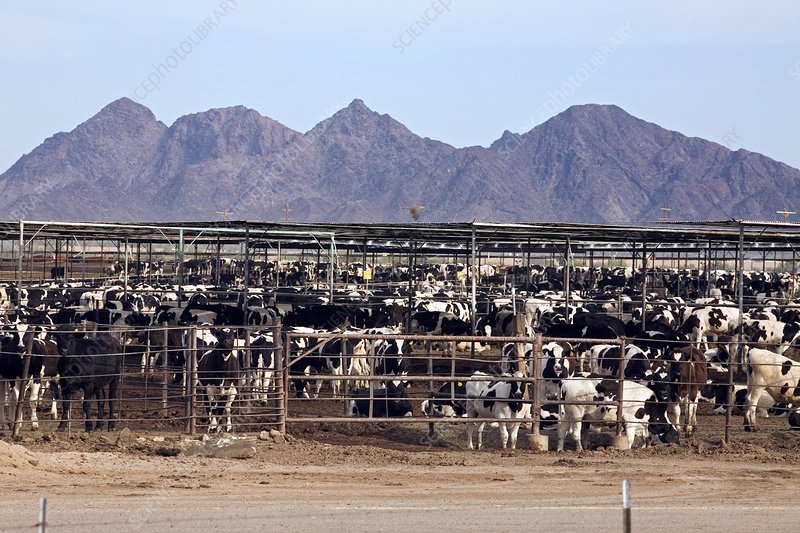 An extraordinary bill to phase out horrifically cruel concentrated animal feeding operations (CAFOs) has been introduced to the U.S. Senate.

There are approximately 15,500 CAFOs in the country that imprison billions of birds, pigs, and cows in harrowing conditions. We must work together to end this national disgrace!

CAFOs crowd animals into dirty warehouses or tiny cages where they have little room to move and are forced to live in their own waste. They quickly become ill and are pumped with drugs and antibiotics to survive and grow until their pre-destined slaughter. Senator Cory Booker’s groundbreaking bill called the Farm System Reform Act, would stop existing CAFOs from expanding, prevent the construction of new ones, and phase them out by 2040.

The Farm System Reform Act will also provide financial assistance to farmers who are transitioning away from CAFOs, and establish that CAFOs’ corporate owners are held legally responsible for the environmental destruction they cause.

CAFOs produce enormous quantities of waste that pollutes neighboring communities’ air and water. According to the John Hopkins Center for a Livable Future, these waste products can cause “respiratory disease, mental health problems, and… infections” in local communities that are unfortunate enough to host them.

Please join us in urging your two federal senators to sponsor this critical legislation!

Please contact your two U.S. senators and urge them to sponsor the Farm System Reform Act of 2019.

1) Call your two U.S. senators using the information that appears below.

If you do not see the identities and phone numbers of your two U.S. senators above, then please click on the link below, enter your zip code and click the federal tab, then make two quick calls to their offices.

When the phone is answered, state your name, your town or city, and telephone number.

If you reside in any state except New Jersey, please urge your senators to cosponsor the Farm System Reform Act.

Here’s an example of what you can say:

As the Senator’s constituent, I respectfully urge him/her to cosponsor the Farm System Reform Act of 2019. This legislation will halt the expansion of existing concentrated animal feeding operations and prevent the construction of new ones. These operations cause immense animal suffering and are a public health risk to neighboring communities whose water and air they pollute. It is imperative that the government takes action to stop this cruelty and environmental degradation.

As a constituent of Senator Booker, I want to thank him for introducing the Farm System Reform Act of 2019 and express my support!

2) Send our letter to your two federal senators by filling out the form on this page.