We received a petition started by
– Animal experiment opponents Federal Republic of Germany e.V. and
–Antidote Europe – For Responsible Science (antidote-europe.eu) with a request to sign the petition, because it is about further approval in the EU of the poison called glyphosate, which is highly harmful to humans, nature and animals
We ask EVERYONE to sign this important petition. 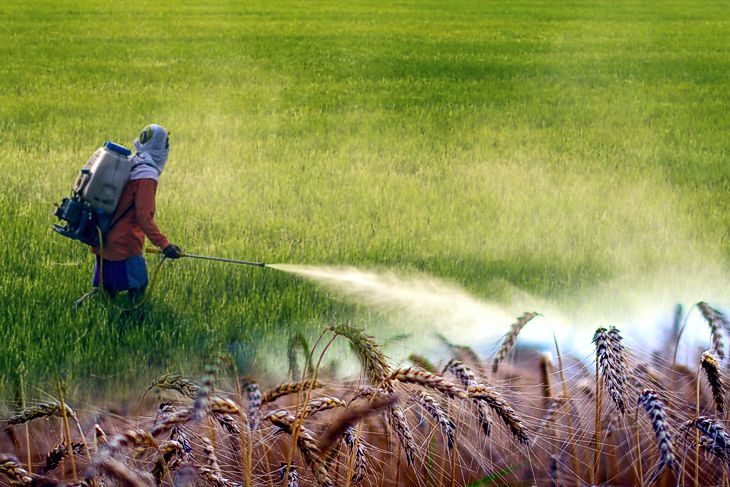 The license for glyphosate expires this year.
It is therefore very important that it is not extended.
The petition is in German, and quite long, but very informative.
The most important points are translated.

Glyphosate is the world’s best-selling herbicide and a so-called “total herbicide”.
It kills any plant that hasn’t been genetically engineered to survive herbicide use.
It is best known under the brand name “Roundup”, a product of Bayer-Monsanto.

According to the WHO Cancer Research Agency, glyphosate is probably carcinogenic in humans – and it contributes significantly to the extinction of species in agricultural landscapes. 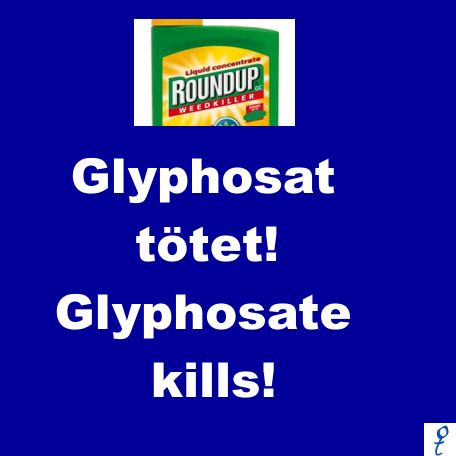 The approval for glyphosate as an active ingredient in crop protection products will expire in December 2022.
In 2019, with an application from manufacturers for approval beyond 2022, the review process provided for in EU legislation was initiated.

From January 1, 2022, France will take over the EU Council Presidency, which rotates every six months.
President Macron himself is up for re-election in April.
Mr President Macron, campaign for a ban on glyphosate and other environmental toxins.

The petition is created because the current REACH (Registration, Evaluation, Authorization and Restriction of Chemicals) regulation, which also includes animal testing for glyphosate, does not protect the health of EU citizens for two main reasons:

It will still rely on animal test results and too little human data is collected. Results from animal experiments are not evidence-based, i.e. they are not safe and must therefore not be used as a basis for humans.
If scientific fraud at LPT (Laboratory of Pharmacology and Toxicology) went unnoticed by those responsible in politics, ministries and authorities for decades, this raises questions with regard to all animal experiment studies in the corresponding institutions 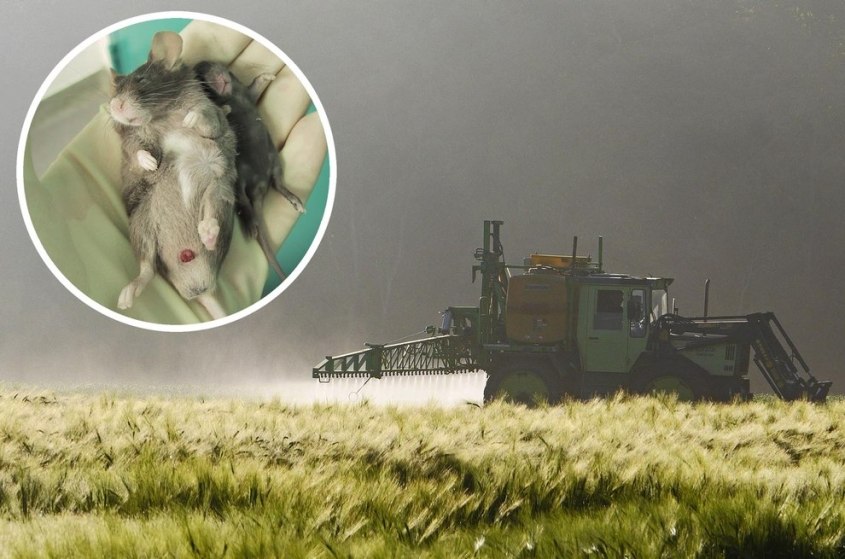 The Commission, President Macron, Member States, industry and other stakeholders should continue to contribute to the promotion of alternative testing methods, including computational methods, appropriate in vitro methods and toxicogenomics-based methods, at international and national level.

Animal experiments are of course advantageous for industry, since it makes it easy to prove that a substance is not, for example, carcinogenic or has no hormone activity.

Animal experiments are not only cruel, but also an opportunity for immense fraud, to the detriment of millions of consumers who later wonder where their cancer, their Alzheimer’s, their diabetes come from. 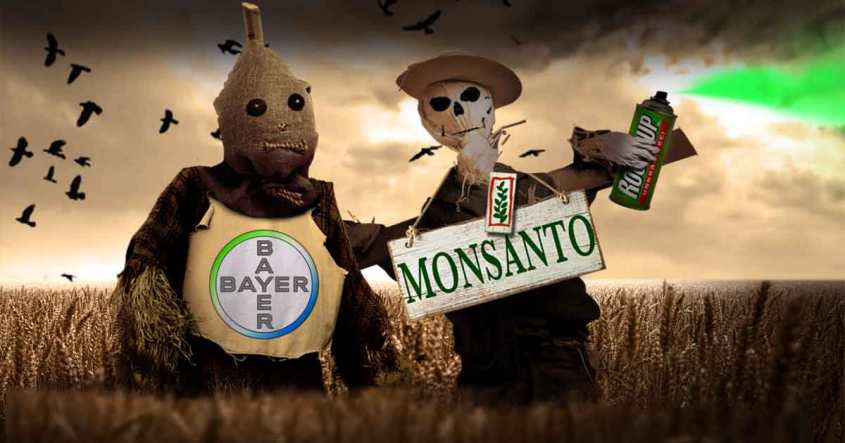 How is it then possible that the REACH regulation allows substances of very high concern to remain on the market with exemptions, e.g. for socio-economic reasons?
Substances of very high concern carry the criteria: carcinogenic, mutagenic, toxic for reproduction, teratogenic, persistent, bioaccumulative and toxic.
Is the life and health of EU citizens being carelessly treated here for economic reasons? 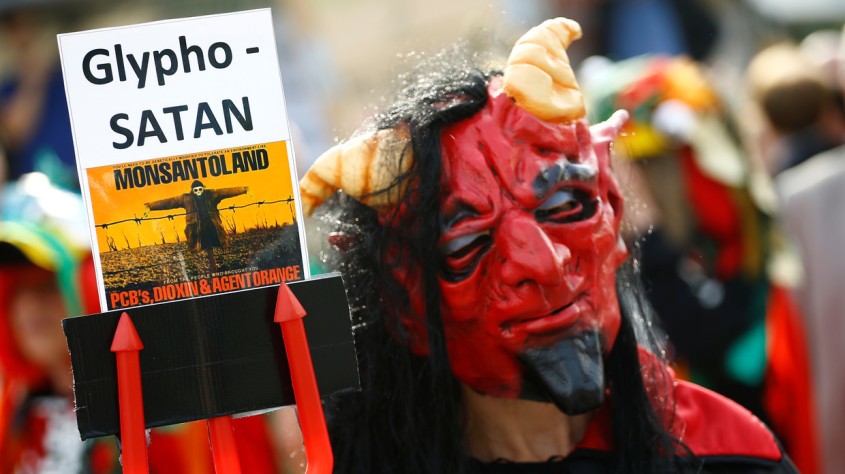 We call on EU Council President Macron and the European Commission to ban chemicals of very high concern without exception.
We call on the Commission and EU Council President Macron to ensure that institutions whose opinions and opinions have a significant influence on far-reaching laws that affect the health of all EU citizens, as well as those of animals and our environment, are independent of influencing trade associations and industry.

Manipulations as in the LPT (Laboratory of Pharmacology and Toxicology) are to be punished and prohibited immediately.

And I mean…It’s one of the world’s best-selling herbicides: over a million tons of the herbicide glyphosate, better known by the trade name Roundup, are sprayed every year.

More than 52,000 glyphosate-exposed cancer victims are now suing Bayer in the United States.
In the three cases tried so far, juries have found Monsanto guilty and ordered Bayer to pay a total of $2.375 billion. 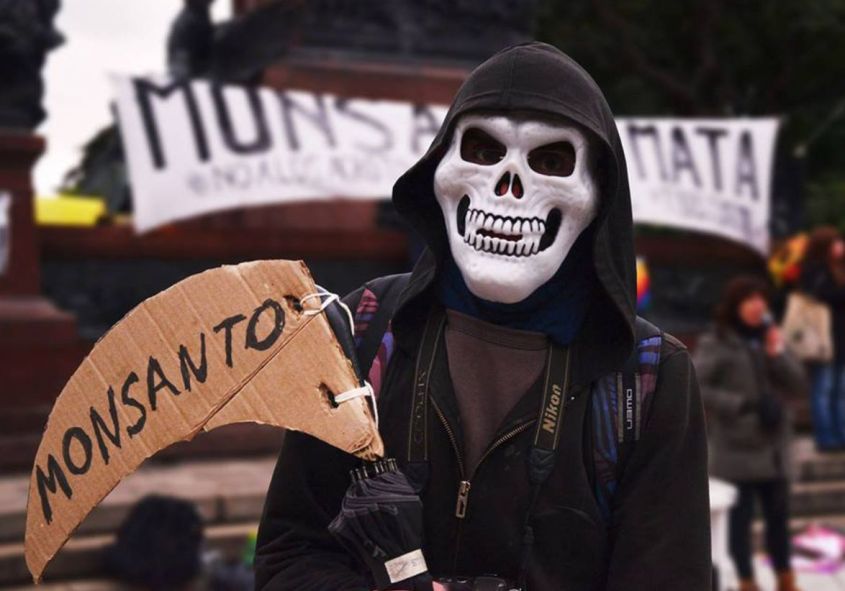 We don’t need to keep poisoning ourselves from the glyphosate.

France is part of the Glyphosate Assessment Group (AGG), along with Hungary, Sweden and the Netherlands, which will review the application for readmission and then submit a draft assessment to the European Food Safety Authority (EFSA).
We have to mobilize.