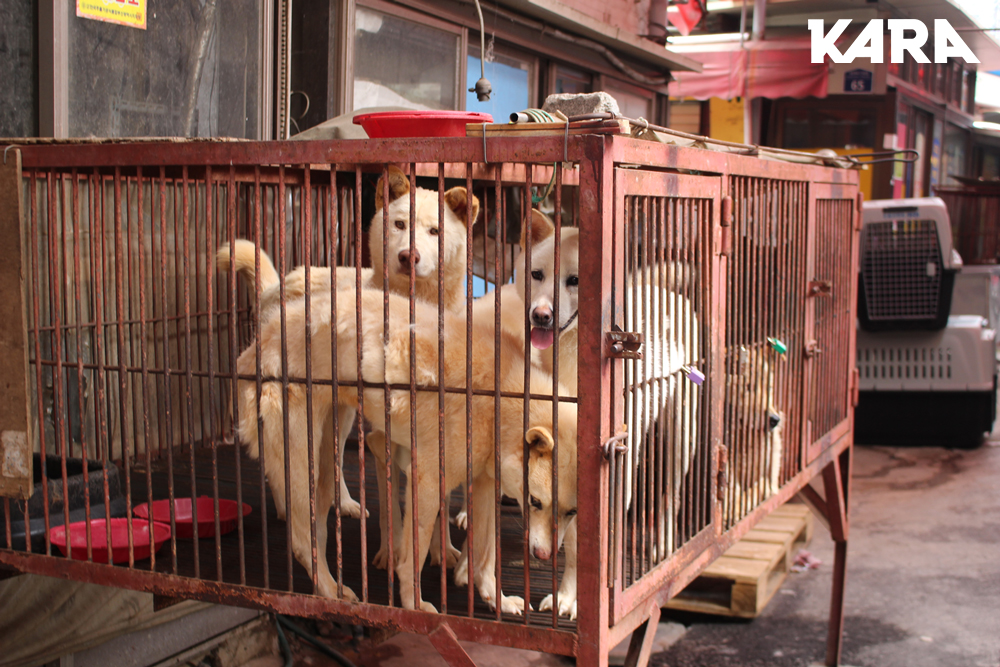 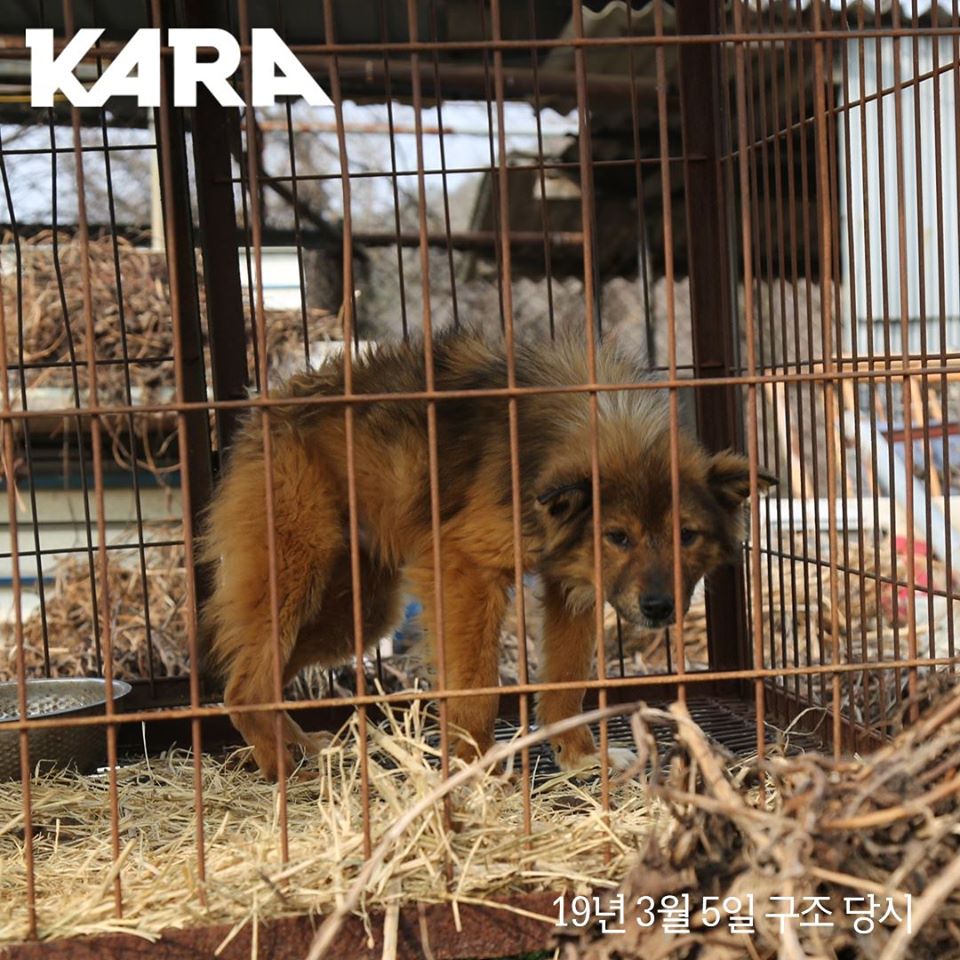 Will Berlin and Odense, Denmark Speak for the Korean Dogs?

Sister and Friendship City Agreements are formed between two cities with the aim of being mutually beneficial (for trade, cultural exchanges, business links etc., and to foster friendship), and many cities throughout the United States and around the world have such ‘twin cities’ all over South Korea. We can bring the unacceptable practices of South Korea’s dog meat trades to the attention of the relevant City Mayors and their Offices, and to urge them, in the spirit of friendship and for the good of the Korean people, to reach out to their counterparts in South Korea, asking them to enforce their laws and to put an end to the cruel dog and cat meat trades. Click below buttons to take actions today.

The view of the dog farm where Dorae was caged is still vivid. There was a pile of tools and garbages. The freezer in the middle of the dog farm was full of dogs’ heads. It was even scarier because there were iron clubs and knives everywhere. We don’t know what kind of violence and death there was before, and how these dogs endured that fear. ⠀

Dorae sat still in the red cage. Volunteers gave straw groundings to make Dorae a bit more comfortable. Dorae looked around, and when our eyes met, she bent her backs strangely and bowed. ⠀

She would have known that in the dog farm once she is out of the cage, that’s her day of death. However, she didn’t even put any strong resistance. We moved her to the travel crates. Her fur was dirty and her eyes were very timid. It might have been natural since she was rescued from the end of life.

We rescued all the dogs on the dog farm, including Dorae, and drove them all the way from Beolgyo – where the dog farm was located – to Gyeonggi-do. Dorae vomited as she felt carsick and had to urinate because she couldn’t stand the long travel time. After a difficult travel Dorae was finally capable of stepping on the ground.

But she wasn’t in ease when she first went to the shelter. When she saw people, she stood still in an awkward position and looked far away, avoiding people’s eyes. We took her to the animal hospital because she was too inactive, but the vet said there were no special symptoms. We just fed her well, brought her some snacks and toys, and called her name a lot. For a long time, she did not make eye contact with people.
⠀
It’s almost a year after the rescue, and finally Dorae is smiling. When a person comes, she goes round and round, not knowing what to do. She keeps on wagging her tail. We are so proud of Dorae. She has been gaining weight, getting muscles for a year.
⠀
TheBom Center is a place where alienated and abandoned animals get new life opportunities. Animals like Dorae. Animals that are sick or who don’t like people can also turn bright and loving just how Dorae became. Soon, entry to TheBom Center will begin, but the financial difficulties that we are going through are not yet over.

We ask for your support for TheBom Center, which will be the home of animals for the next 100 years and the standard for animal shelters in Korea. Join us in the brick sponsor to present new lives to more animals.

Click HERE to see more photos of Dorae.
⠀
💝 The Brick Sponsor – Donate 10 dollars to stack a brick on TheBom Centre. 💙

🧡 KARA is funded entirely by donations.

To support & donate to KARA, please click this link.