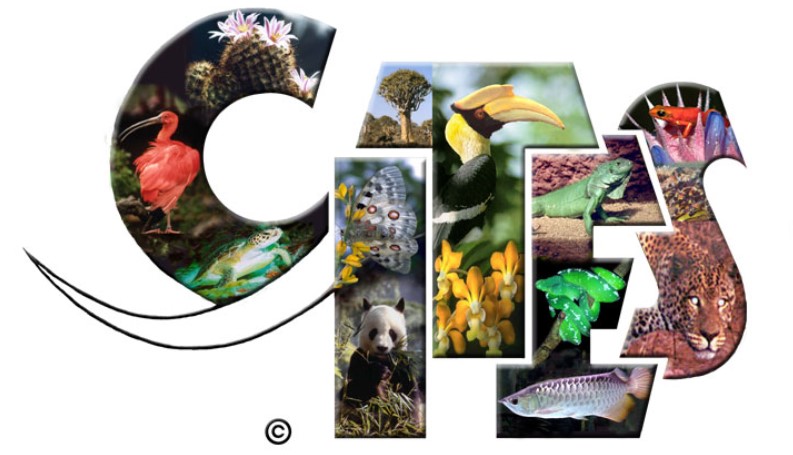 You can read our brief summary of CITES below; and then make your own decisions on how effective it is regarding the protection of animal species. We quote one statement here which may put things into perspective:

“A 2019 analysis in the journal Science found that in nearly two-thirds of cases, CITES protections lag after a species is determined to be threatened by international trade. For example, while pangolins were finally added to Appendix I in 2017, an estimated million were trafficked between 2000 and 2013. Of the eight species of pangolins, half are endangered or critically endangered. The vast majority of animals that are in the wildlife trade are not protected by CITES”.

With China responsible for not having regulations for live animal market conditions, or animal welfare standards in general; and also the global shutdown due to the result from this of Coronavirus; we really have to ask questions about the real point of China belonging to CITES. We would like to have something positive to say about China and CITES, but we also say is CITES not often a two week meeting, with lots of pats on the backs, but members going back home and then doing very little, or nothing nationally as a result ?

The world is currently full of experts on the tv and radio spreading all the doom and gloom about Coronavirus – maybe if China had paid more attention to livestock and animal welfare legislation in the past; then the world would not now be in the global shutdown that it is.

China and the rest of the world; get a grip; have and enforce legislation that stops things like this happening. 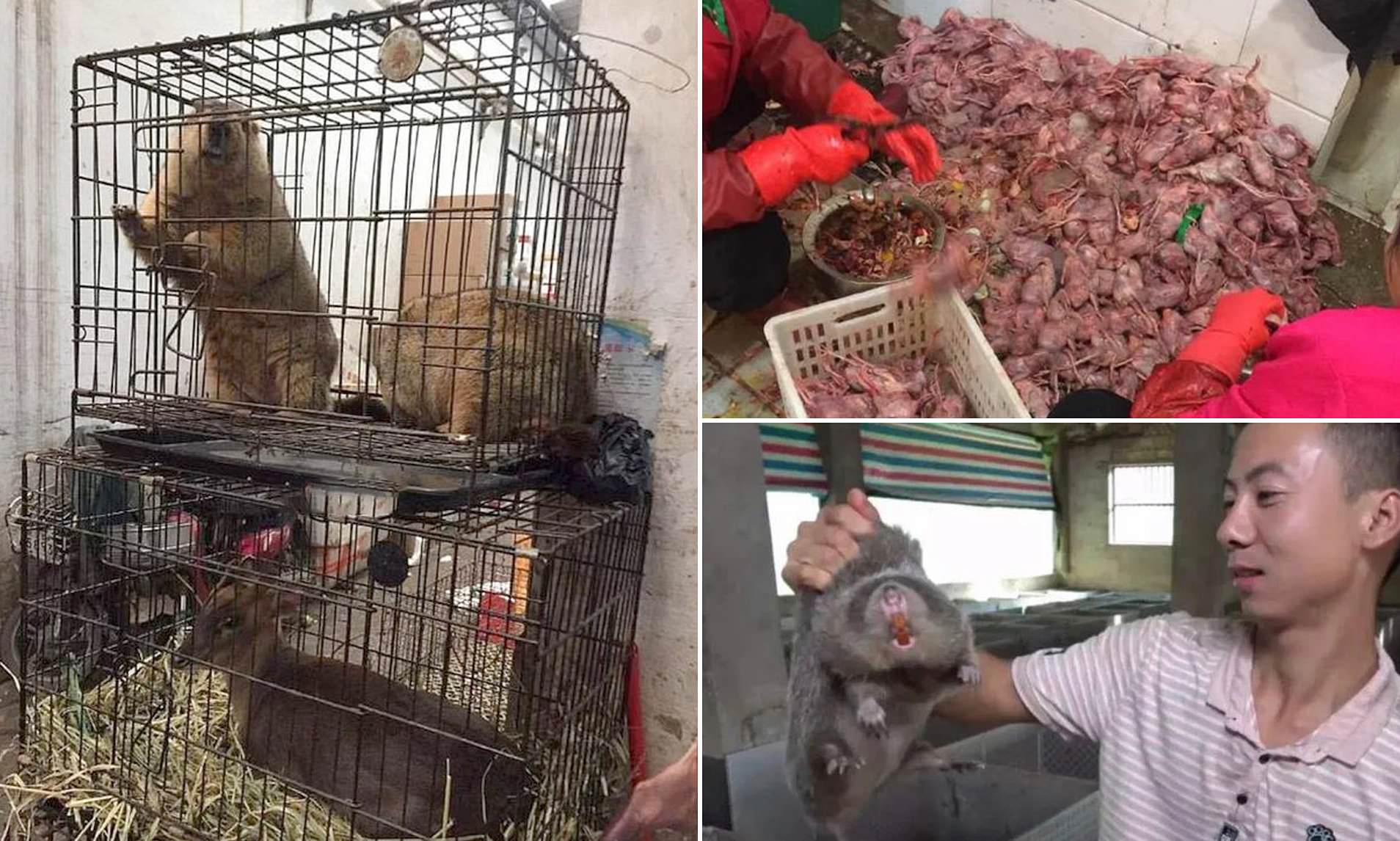 CITES should protect elephants and pangolins. Stopping the ivory trade is more than welcome; stopping the Chinese trade in Pangolins for food and ‘wonder cure’ medicines is another – what faith in CITES ?

Above – Pangolin scales and more stopped by Hong Kong police

CITES – the Convention on International Trade in Endangered Species of Wild Fauna and Flora – is an agreement between governments designed to ensure that international trade in wild animals and plants does not threaten their survival. … The CITES Secretariat is administered by the UN, in Geneva, Switzerland

With 178 Member States, CITES is one of the world’s most powerful tools for biodiversity conservation through the regulation of trade in wild fauna and flora.

China was a member on the CITES Standing Committee for over 10 years, and representatives from China have also served as members on the CITES Plants and Animals Committees. … But China also plays an active role in CITES affairs at the international level.

On February 24, 2020, the Chinese government moved to make permanent the temporary ban on the trade and consumption of live wild animals for food. The Standing Committee of the National People’s Congress, the country’s top legislative body, issued a decision that lays the groundwork for amending China’s Wildlife Protection Law, which governs the use of wildlife, to permanently criminalize wildlife as food. The decision further stipulates that the trade of wild animals for medicine, pets, and scientific research will be subject to “strict” approval and quarantine procedures.

What species are protected ?:

They are listed in the three CITES Appendices. The species are grouped in the Appendices according to how threatened they are by international trade. They include some whole groups, such as primates, cetaceans (whales, dolphins and porpoises), sea turtles, parrots, corals, cacti and orchids.

How effective is CITES?

CITES has plenty of critics. Some say conservationists flock to the two-week meeting every few years, fiercely debate the fate of endangered animals, and then go home, patting themselves on the back for a job well done.

Meanwhile, the actual enforcement of the CITES regulations is left to the countries themselves—some of which don’t have the resources or political will to enforce regulations.

A 2019 analysis in the journal Science found that in nearly two-thirds of cases, CITES protections lag after a species is determined to be threatened by international trade. For example, while Pangolins were finally added to Appendix I in 2017, an estimated million were trafficked between 2000 and 2013.

Pangolin for sale (for food and ‘medicine’) in Chinese markets

Of the eight species of pangolins, half are endangered or critically endangered. The vast majority of animals that are in the wildlife trade are not protected by CITES.

If a party violates the convention, CITES can respond with sanctions, which prevent a country from trading in CITES-listed species. But countries are rarely sanctioned and the process can become highly politicized. What’s more, because CITES membership is voluntary, a country could simply leave CITES rather than accept sanctions.

In the United Kingdom:

UK – The spread of coronavirus should prompt a new UN taskforce to tackle the illegal wildlife trade, peers and MPs say.

In a letter to The Sunday Telegraph, campaigners argue that the current system is not fit for purpose and allows criminals to make billions from the theft and sale of wildlife, to the detriment of human health.

The current system has no legal teeth internationally as it is simply an agreement between countries on what they will accept in trade.

The new taskforce would include specially-trained police at borders to confiscate illegally traded wildlife and imprison those responsible. It would also have added prosecuting powers and support countries with their own policing to combat the trade within their borders….