On December 27, 2018, the text for a new animal protection law was passed in Russia. In 2010 the lower house of the Russian parliament received the draft law for the first time.

Animals with owners, homeless animals and animals in captivity are affected by the law.
As a result, every individual, animal shelter and facilities such as zoos or circuses are obliged to adhere to certain standards when dealing with animals.

These 5 points from Russia’s Animal Welfare Act should be known: 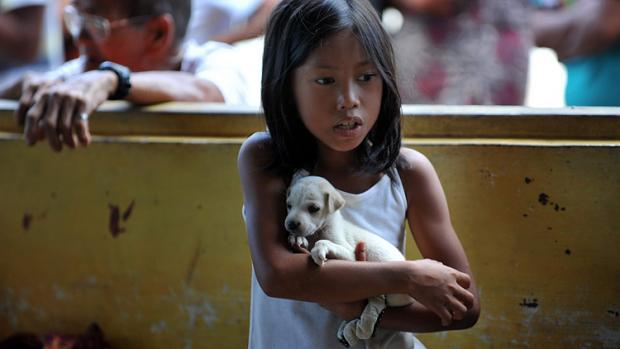 2. Castration programs and catch-and-release procedures for dealing with homeless animals.
When dealing with homeless animals – for example if they are to be caught – they should always work together with an animal shelter and the animals should be housed there.
If a human companion can be identified for the animal, it is brought back there. Simply abandoning an animal rather than moving it to a new owner or shelter is prohibited. 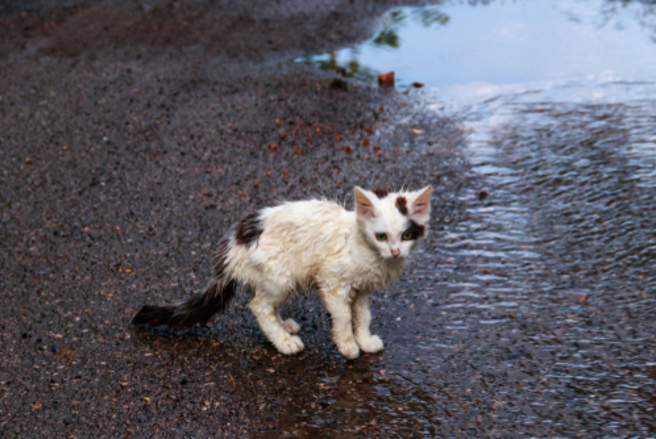 Once at the shelter, homeless animals are to be vaccinated and sterilized or castrated. The use of pain relievers is also legally required for such interventions.
They also get a brand that cannot be removed. After veterinary care, the animals return to their usual environment, i.e. to the place where they were found.
The capturing and resetting of the animals should be filmed and open to the public.

Homeless animals should remain in the shelter until the previous human companions are found, a new home is found, or the animals succumb to their age.

Killing homeless animals is prohibited.
If euthanasia is necessary, this may only be carried out by appropriate specialist staff.

3. Cruelty to animals
The law formulates an extensive definition of cruelty to animals, which includes torture through physical violence, hunger or thirst.
To better protect animals, the law also prohibits:

This gives competent authorities an important basis for consistently preventing and punishing cruelty to animals.

More needs to be done for animals in the entertainment industry, since the license introduced for zoos, circuses, aquariums or similar establishments merely sets guidelines for the exploitation of animals instead of abolishing them. 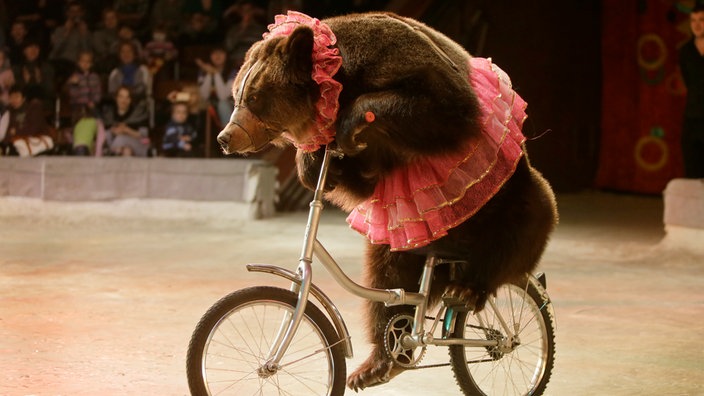 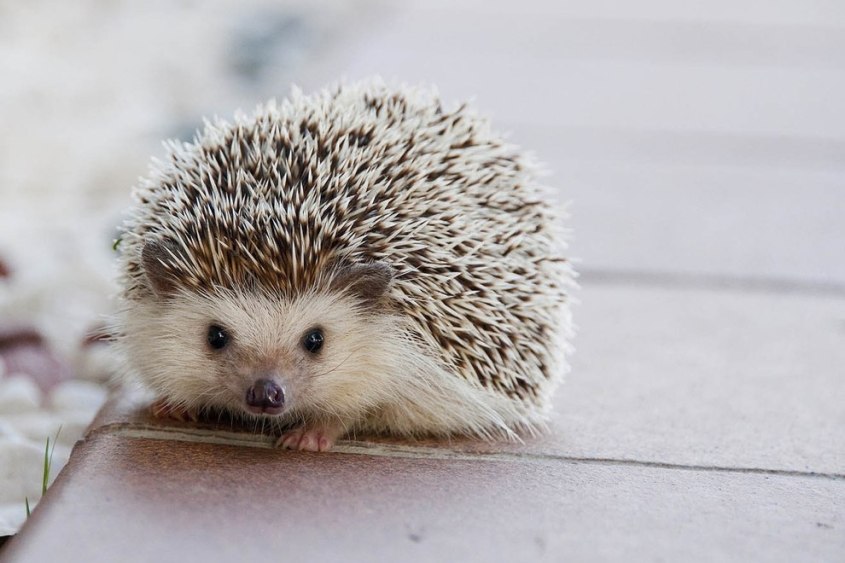 5. Dealing with offenders
Cruelty to animals must always be taken seriously and punished. If people torture animals by inflicting them psychological or physical injuries, or even killing them, these actions must have corresponding legal consequences.
The Animal Welfare Act provides for various penalties for these cases. For example, a fine of up to 80,000 rubles (about EUR 1086.00) or up to six months in the amount of the monthly salary of the offender. If minors are present during the crime, a fine of up to 300,000 rubles (around EUR 4072.50) or up to five years in prison can be imposed.

Animal welfare laws have the potential to bring about significant changes in how humans treat animals.
The more specifically the legal texts name criminal behavior, the less excuses there are for criminals.

Although the Russian law now recognizes animals as living beings that experience emotions and suffering, there is no consistent implementation.
Facilities such as aquariums, dolphinariums, circuses and zoos that imprison animals for entertainment purposes may continue to do so.

The condition is a valid license. It is now up to the responsible authorities and institutions to enforce the guidelines of the new law in an animal-friendly and consistent manner so that the text of the law not only reads well, but also means noticeable changes for the animals.

My comment: If we take into account that Russia is not an EU country, we have to praise the legislator.
But that’s only one dimension of the law.
The other is its practical application.

The German animal protection law is also very good on paper.
For example, the first section says:
§ 1 “Nobody may cause pain, suffering or harm to an animal without a reasonable reason.”
This also means “useful” animals.

We hope for Russia.
That the police, authorities, veterinarians and, last but not least, the court remain consistent and true to their progressive animal welfare laws.