“I chose solitude to defend myself.
I protect myself from the humanity around me, from this noisy and invading humanity.
I live surrounded by animals, trees, flowers.
I have horses, donkeys, sheep, goats, pigs, chickens, ducks, geese, pigeons. Then, of course, dogs and cats. I don’t even know how many there are …!
I feel much closer to nature and animals than to humans.
I admit that I hate most of the human species. I espoused the cause of animals to finally make sense of my existence here.
I try to explain to people that the cruelties inflicted on animals are unworthy, unacceptable, inhuman precisely …!

I don’t care that the world remembers the divine B. B., which divine was not at all. ” (Brigitte Bardot)

Several whale-hunting vessels have taken to the waters from Japanese ports with the official start of the commercial whaling season. They plan to catch 120 minke whales in the coming months.

On Saturday, four ships – two in Miyagi Prefecture on the east coast of Japan’s main island of Honshu and two in Aomori Prefecture in its north – departed from ports to coastal Pacific waters. A fifth vessel will join them later, leaving from Hokkaido, Japan’s Kyodo news agency reported.

“We would like to provide fresh and delicious whales for everyone who is waiting,” Nobuyuki Ito, president of a whaling company in Miyagi Prefecture told the agency.

During this third season of commercial whaling, which controversially relaunched after a decades-long ban, hunters expect to catch 120 minke whales. The species is a principal target of the whaling industry.

Some 25,000 of the mammals are estimated to be living in the Northwest Pacific ocean. 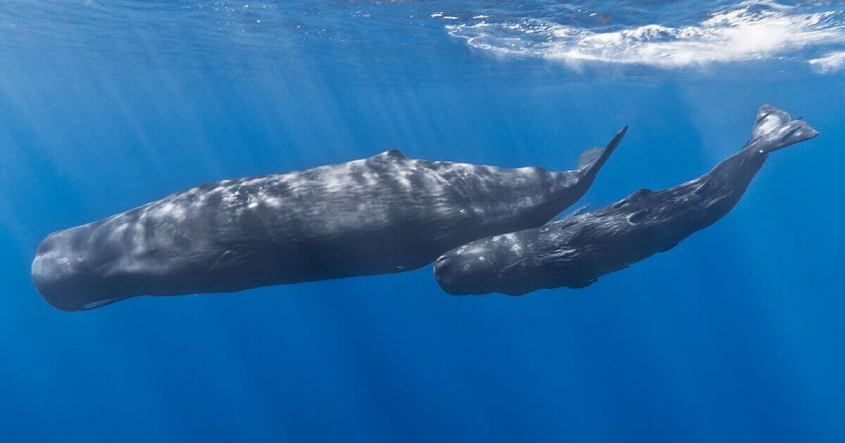 Japan has previously pulled out of the International Whaling Commission (IWC), a body dedicated to the conservation of marine mammals, and resumed its whale-hunting operations in July 2019.

Commercial whaling has been banned by the IWC for over three decades. Very few nations around the world allow the controversial practice, with Japan and Norway being among the most criticized states for permitting the killing of the huge mammals. 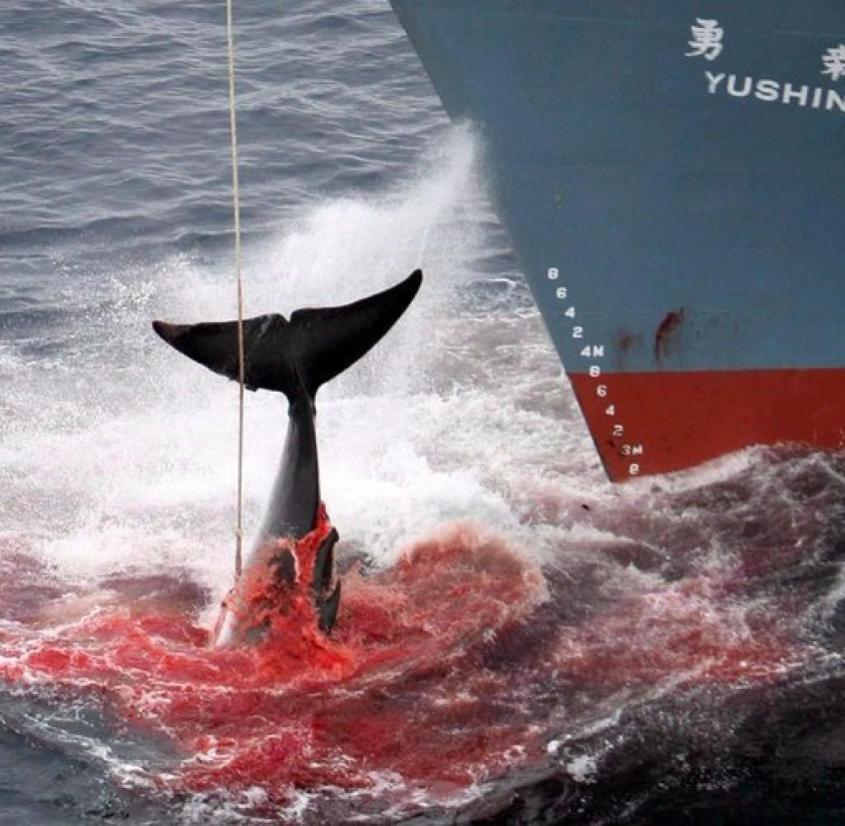 Earlier this year, Norway’s government gave the green light to kill over 1,200 minke whales this year, according to the Whale and Dolphin Conservation charity (WDC).

Last year, more than 500 whales were killed in its waters, WDC said, adding that, despite falling demand for whale meat, local officials “strongly promote” its consumption.

On Saturday, a petition to the Norwegian government and the European Commission was launched, demanding “to end the whale slaughter and to… close ports to Norwegian whale meat shipments.” Nearly three million people have supported the initiative so far.

In addition: The Japanese government is coming under increasing pressure because of the high subsidies for whaling.

In the 2020 fiscal year, it made 5.1 billion yen available (around 40 million euros).
But because of complaints from the local fishing industry, which feels disadvantaged, the whaling subsidies are to be phased out by 2023.

As early as 2021, a third of the subsidy will no longer be a gift of money, but only a loan for the already ailing industry. In addition, the old industrial ship Nisshin Maru, on which some of the captured whales are still being processed at sea, is about to be scrapped. 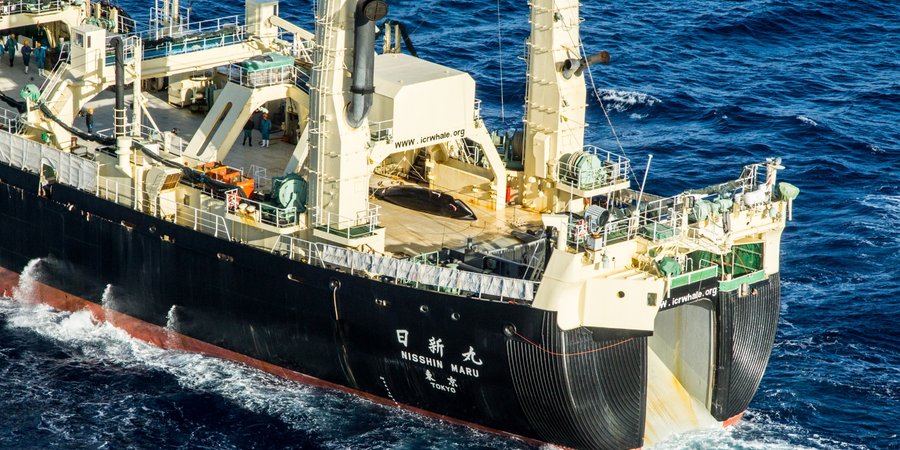 A new building would cost millions and millions. And funding is shakier than ever with the reduction in whaling subsidies.

Scientists have calculated in this tempo there will be no fish anymore in 2050.