⚠ HARD IMAGES posted on Instagram by a young hunter (since deleted).

Instead of killing the boar, the hunter lets the dogs come to massacre him alive
We call this sadistic cruelty and is an indication of who has what intellectual level within the hunters…

According to this young man, who presents himself as a high school student in Gironde, “the boar is dead but is still moving because of the nerves”.
Lie or complete ignorance?
We’d say both because hunters aren’t just professional killers; they are professional liars too.

Be that as it may, the hunting lobby is sticking to the trivialization of cruelty among young people:

The minimum age for obtaining a hunting license in France is 16 years (15 years for the accompanying person with a license).

Hunting is a popular sport in France: 1.3 million hunters enjoy great freedom here. They can hunt almost anywhere and during the hunting season on all days of the week.

Hunting accidents, including fatal ones, are one of them. 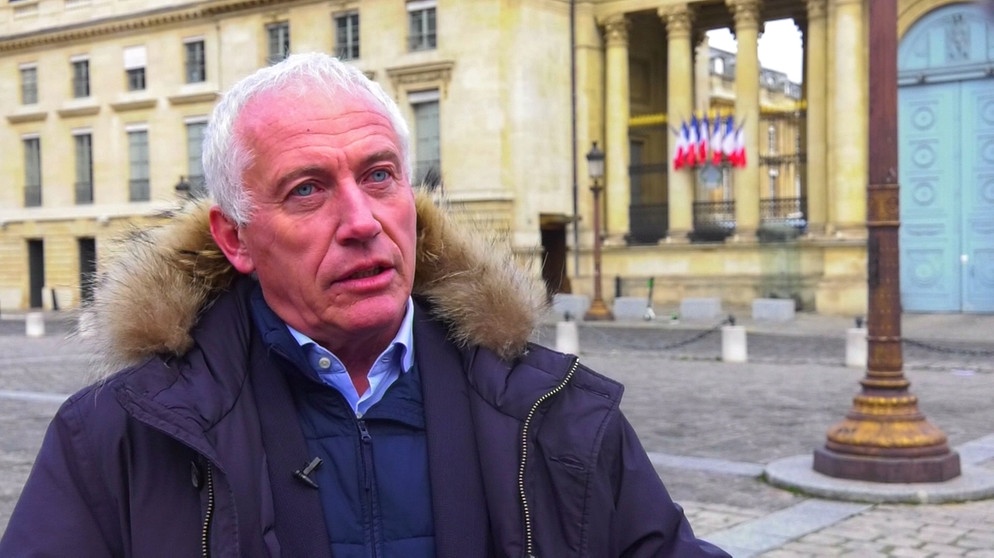 Thierry Coste is arguably the most influential French hunter. He is a political spokesman for the French Hunters Association. Coste is in regular contact with President Macron because for politicians Coste is a powerful man who knows how the French think in the country.
The hunt is a national good for them.

His political conviction is: “In the past, hunting was a privilege of the nobles, but the French fought for the right to hunt during the revolution.
Everyone has been allowed to hunt since the French Revolution. With us, hunting is not a sport for the rich. It’s democratic. Hunting is a thing of the people. “

And we say: Hunting is and remains murder!
Anyone who operates the murder of a defenseless animal as “sport”, “hobby”, “nature conservation”, “species protection”, “epidemic protection” or “tradition” does not deserve to have their own rights.