On April 20, 1985, courageous animal rights activists from “Animal Liberation Front”, ALF broke into the laboratories of the “University of California, Riverside” / USA in a large-scale operation and freed 468 pitiful laboratory animals from this horror cabinet.

For the mainstream press, only the US $ 700,000 allegedly incurred as the damage was worth mentioning; nobody saw the ethical feat of animal liberation in this empathic commando action, or better yet, nobody wanted to see it.
One of these poor creatures was “Britches”, a 1-month-old stubby macaque.

The little monkey was painfully separated from its mother when it was born.

A terrible human fate was destined for him.
Experiments on the baby were carried out in the cold, blood-stained laboratories of the University of California.
The attempts were barbaric and diabolical.
The innocent creature’s eyelids were sewn shut and an electronic sonar sensor was planted in its tiny, fragile skull, as part of a 3-year experiment in which many other animals were also horribly tortured.

These useless experiments were intended to explore the behavior and neural development of monkeys under manipulated circumstances.
ALF freed the little guy and 467 of his fellow sufferers.
They brought “Britches” to a veterinarian who opened the animal’s eyelids again and gave him back his eyesight.

He was also able to remove the devil’s apparatus from his brain without a trace.
“Britches” recovered from his ordeal and was given a life on a grace ward.
There the bright and cheerful monkey was 20 years old despite his trauma until he finally died.

This video shows the monumental liberation of Britches:

Millions of other living beings, unfortunately, do not have the luck of the little “Britch” to be freed and saved by the “Animal Liberation Front” every year.
In the name of a pseudo-science that only serves the career or the sadism of the experimenters, they have to endure unimaginable torments in order to mostly endure a cruel death in the end.

The handling of “laboratory animals” is criminal: they are drowned or suffocated in the name of science,

they are starved to death,
they are amputated,
their organs are crushed, burned,
they are irradiated in experimental surgery they are consumed,
put under shock,
isolated from their conspecifics, exposed to weapons of mass destruction,
blinded,
contracted with cancer, or paralyzed,
they have to inhale nicotine, drink alcohol, or use drugs such as heroin and cocaine.

We also want to commemorate all the victims who found, find, and unfortunately will find the tragic and senseless death for. 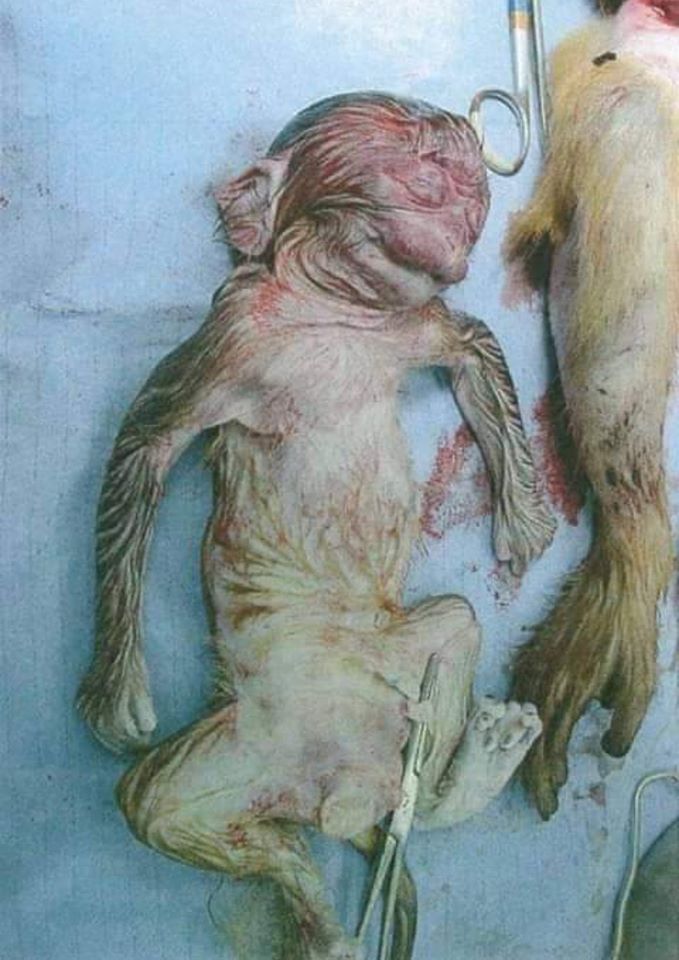 The fact that this violence is legally protected and, in the case of animal experiments, even socially accepted, makes the criminal researchers even more uninhibited and the laboratory into a law-free zone

And then it is said that animal rights activists are violent!!

Unless serious steps are taken to put an end to all of this, there will always be animal rights activists who will resort to violence against the exploiters somewhere and at some point in order to defend animal rights.

Thanks to ALF and all active animal rights activists for every animal rescued
Their selfless work is important and right because no creature on earth deserves to be abused and exploited by megalomaniac scientists in “Frankenstein’s laboratory” as a test object.

We thank them, and we fight with those in our way, everyone as he can, against the fascist system of exploitation of animals on every level.