British slaughterhouses threaten to run out of carbon dioxide to stunning the animals – with consequences for the food supply.
Many energy suppliers in the country also have problems because of the high prices.

After tens of thousands of truck drivers are missing, and many food items such as fruit, vegetables and milk have therefore not been picked up from the farms at the usual speed for a few days, the gas is now also running out.

More precisely, the carbon dioxide, which is urgently needed, especially in the food industry.
For example for the production of meat.
Both during slaughter and packaging afterwards.

80 percent of British pigs are processed in just 10 slaughterhouses, and they all rely on CO2 stunning, reports “Tagesschau” magazine.
If there is no gas, the animals can no longer be removed from the slaughterhouses and have to be slaughtered on the farms.
Exactly this scenario is now imminent, as the British meat producers warn.
Immediately afterwards, the supply of regional fresh meat will collapse, according to the producers. 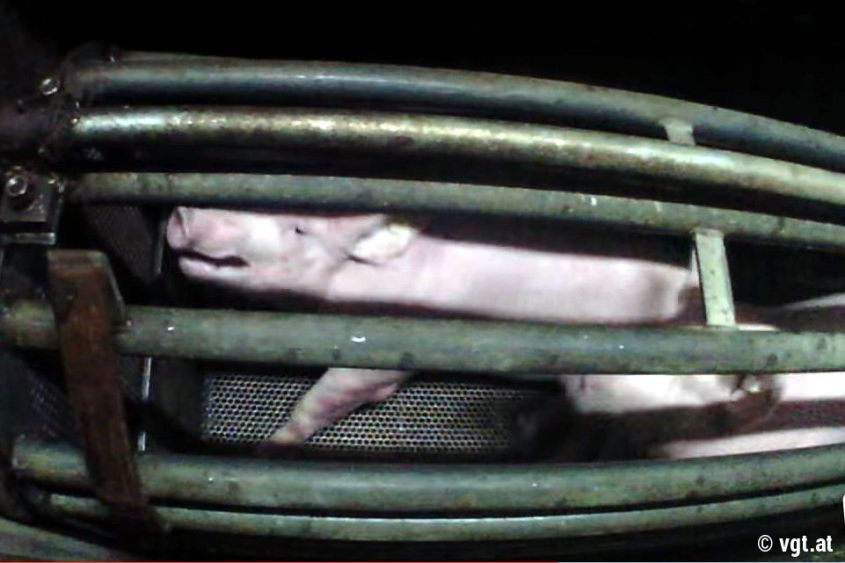 The background to the CO2 shortage is that the US operator CF Industries has temporarily closed two of its fertilizer companies in northern England due to the sharp rise in energy prices.
The production is currently not profitable.

The carbon dioxide that the food industry so urgently needs is a by-product of this very fertilizer production.
In the production of fertilizers, there is also a strong reliance on gas, which is now becoming a scarce commodity.

As a result, factories have recently been closed, which further reduces the available quantities.
Now there is criticism of the enormous market concentration, which leads to extreme dependence on a few companies. 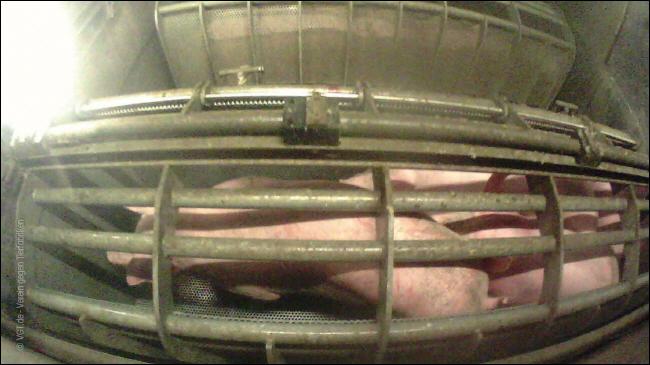 England’s Economics Minister Kwasi Kwarteng has signaled that he is in talks with the US operators of the fertilizer companies with the aim of restarting production as soon as possible.

But another trouble spot seems more urgent for the government: the looming bankruptcy of energy suppliers.
Because in view of the sharp rise in energy prices – caused by the recovery of the global economy after the corona crisis – a number of companies will not survive.

Prime Minister Boris Johnson, who is on his way to talks in the US today, tried to spread optimism.
“The situation will improve once the markets have sorted themselves out again,” said Johnson 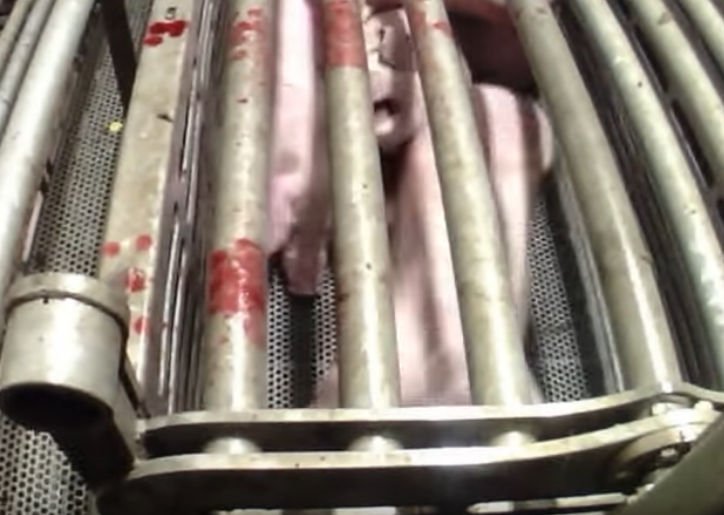 And I mean…With Nord Stream 2, Russia wants to once again significantly increase the supply of natural gas from Western Europe.
Anti-Russian politicians and many conservative media are spreading fear that the new pipeline through the Baltic Sea could be used as a geostrategic weapon

The Nord Stream 2 project was recently completed, but the certification process at the EU is artificially delayed by various actors such as Poland.
This Nord Stream 2 pipeline will supply the European Union with natural gas, thereby increasing the security of supply.

The EU has never been enthusiastic about Nord Stream 2 and has left its future “solely in the hands of the Germans”.

Various conspiracy theorists have spread fear and concern that “the pipeline would make Europe dependent on Russian gas supplies and give the Russian oligarchs a substantial injection of money.”

It also weakens the position of Ukraine, because this country is collecting a lot of money for the gas that is currently still being transported through its territory.
And thus the false conviction was generated that the construction of a second pipeline through the Baltic Sea was primarily for political reasons.

The Russian state-owned company Gazprom is the sole owner behind Nord Stream 2 and is also assuming half of the planned total costs of 9.5 billion euros.

Our Ex-Chancellor Gerhard Schröder is the head of the Nord Stream 2 Shareholders’ Committee.
With 55.6 billion cubic meters, Germany is the largest importer of natural gas from Russia within the European Union.
And Germany will continue to be dependent on Russian natural gas for some time to come.

England, luckily, no longer belongs to the EU.
So there are two alternatives for the British:
Either convince the abandoned fertilizer companies to go back to business, or …
to be the first country in Europe to get out of factory farming.