A group of kangaroos in Victoria, Australia, who are trapped on private property are in imminent danger of being killed under a permit that was issued by the government. 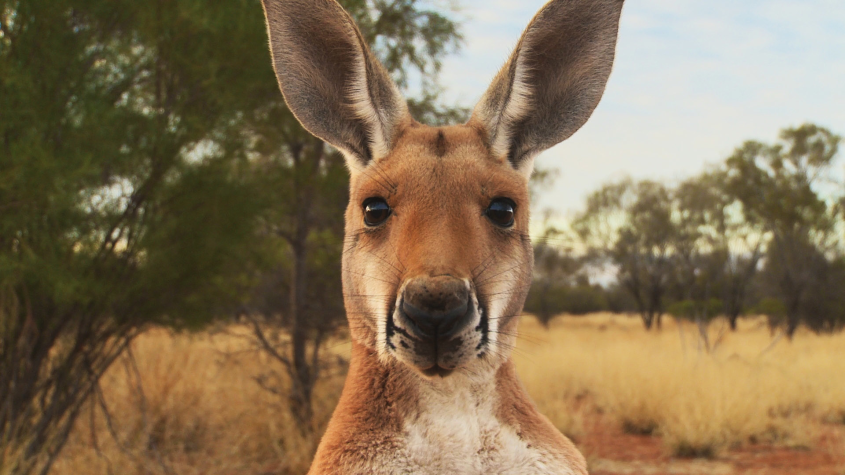 Urge Victoria’s environment minister to investigate this issue and ensure a non-lethal alternative will be pursued to protect these native animals from being needlessly killed.

These kangaroos entered the private property through holes in an exclusion fence that were repeatedly created by vandals that have since been repaired. There may now be as many as 200 kangaroos who have been living trapped on approximately 172 acres, and can’t leave or return to an adjacent wildlife reserve.

Instead of seeking a solution that would allow the kangaroos to live, and be relocated elsewhere, the Department of Environment Land Water and Planning (DELWP) has issued the property manager an Authority to Control Wildlife permit for them to be killed. 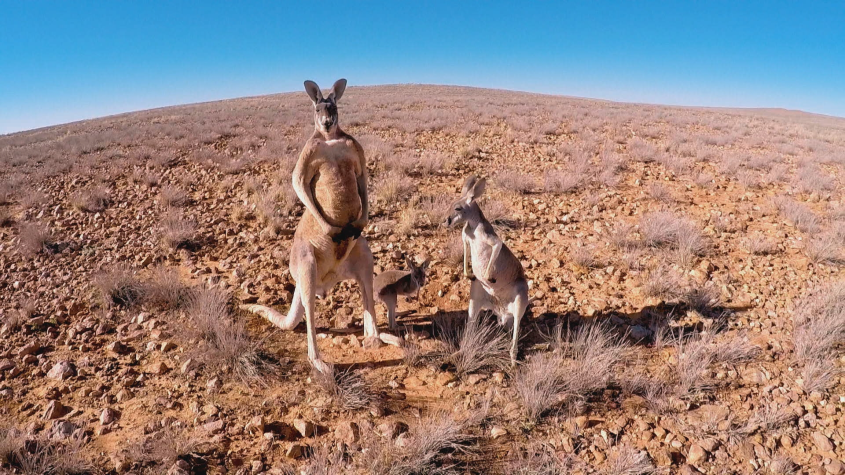 Kangaroos are protected in Victoria under the Wildlife Act 1975, but the system in place is failing them, and many other protected wild animals, by allowing them to be killed at the behest of property owners who want them gone.

Given the many threats wild animals already face that are now being exacerbated by the climate crisis, including Australia’s bushfires, the government should prioritize protecting them from being killed simply because it’s convenient and instead ensure that they are truly protected.

Send our letter to Lily D’Ambrosio, the Minister for Energy, Environment, and Climate Change, urging her to investigate this matter and pursue non-lethal alternatives by filling out the form on this page.

And I mean…More than 1.5 million kangaroos are killed annually in Australia. It is the largest land slaughter in the world – and one of the most brutal.

Kangaroos have been native to Australia for millions of years.
Today they are seen as competitors by ranchers and agriculture and are brutally hunted 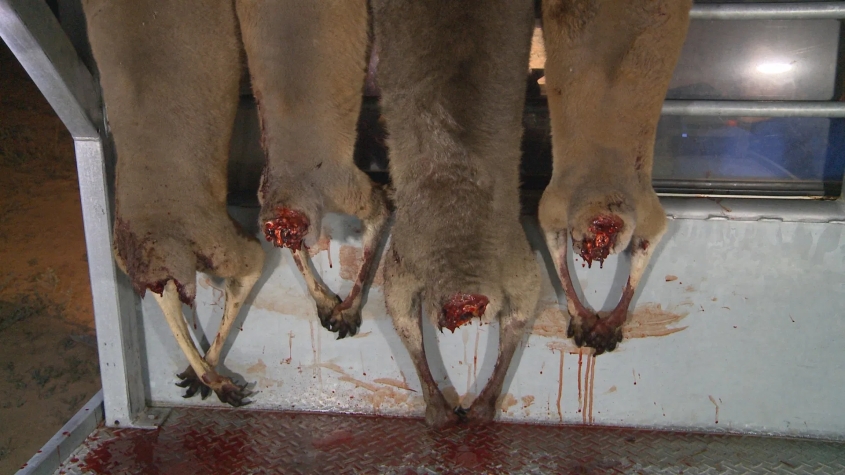 The animals are industrially cannibalized to produce dog food, meat and leather, which Australia exports around the world.
All kangaroo products come from wild animals in the wild, not from breeding.

Germany is the third largest importer of kangaroo meat and leather. The meat and leather of the hunted kangaroos are exported in large quantities.
In a global comparison, 19 percent of the meat was delivered to Germany;

The national animal kangaroo is proudly advertised in Australia by brands, sports clubs and souvenir sellers.
Behind the scenes, however, millions of adult animals are being killed in mostly brutal ways.

In addition, there are around 800,000 young animals every year who have no chance of survival without their mother and are accepted as collateral damage from the hunt.
Many of them have their heads smashed into cars.

Opponents of the industry are a vocal minority. Animal welfare organizations, celebrities and a growing number of scientists describe the culls as inhuman, unsustainable and unnecessary.

We mean it the same way! An execution is never a human option.
And not only we, but actually everyone knows that humane treatment of nature and animals is an indispensable prerequisite for a civilized society.