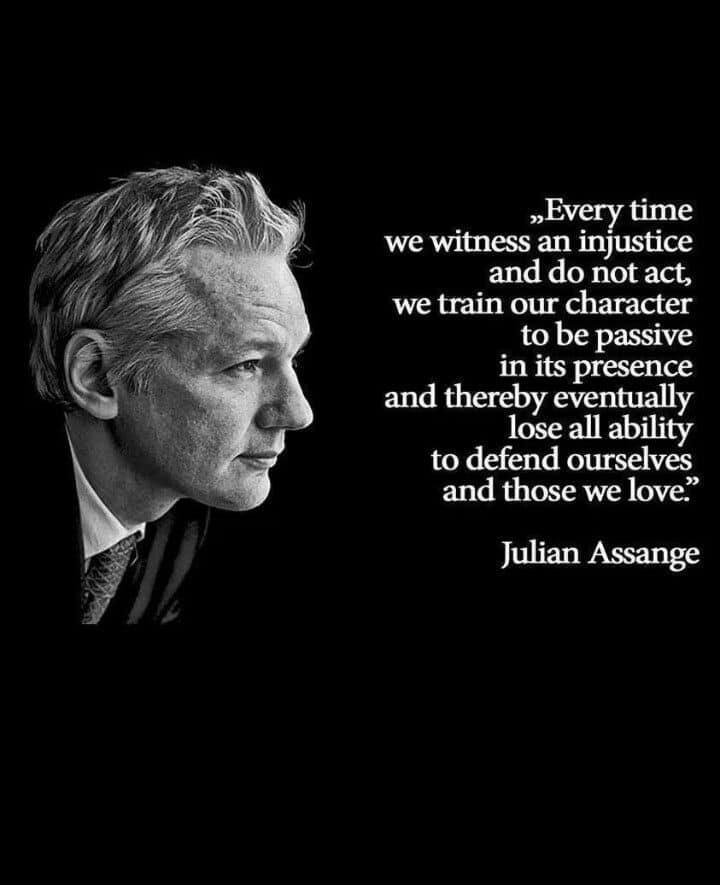 …therefore we fight against injustice, racism, and speciesism.
The defense of human rights is just as important to us as that of animal rights.

Have a good night, Venus

An action by the radical environmental movement Extinction Rebellion (XR) causes trouble in Great Britain. Now the government wants to take action against the group.

Activists ( more than 100 XR demonstrators) blocked two printing plants belonging to the Rupert Murdoch group (“The Sun”, “The Times”) on Saturday, which is why many British people did not get a daily newspaper.

“It is totally unacceptable to restrict public access to news in this way,” Johnson tweeted on Saturday.

The newspaper “The Telegraph”, which was itself affected by the blockade, now reports, citing government circles, that one of the considerations is to classify Extinction Rebellion as a criminal organization(!!).

Prime Minister Boris Johnson and Home Secretary Priti Patel have asked their officials to take a “fresh look” at how this group should be classified by law.

Responding to criticism from Ms. Patel that their actions were an “attack on our free press” (!!!), XR said: “Our free press, society, and democracy is under attack – from a failing government that lies to us consistently, is becoming increasingly authoritarian, and is leading us towards four degrees of warming.”

Extinction Rebellion activist Gully Bujak, 27, said: “You cannot have a functioning democracy with a mainstream media that is ruled by a small, unrepresentative sect of society, who are in bed with politicians and the fossil fuel industry.

“The climate emergency is an existential threat to humanity. Instead of publishing this on the front page every day as it deserves, much of our media ignores the issue and some actively sow seeds of climate denial.

“They thrive off of polarization and division. They sow hatred in order to distract us, actively profiting from this division.

The demonstrations prevented the distribution of millions of papers. Pic: XR

Statement from the organization XR UK about its action

5 Billionaires control over 70% of the British Media. Last night Extinction Rebellion groups blockaded the printing presses of The Sun, The Times, The Sun on Sunday, The Sunday Times, The Telegraph, The Sunday Telegraph, as well as The Daily Mail, Mail on Sunday, and The London Evening Standard.

These people and their corporations have purposefully failed to accurately report on the climate & ecological emergency.
Their consistent manipulatIon of the truth to suit their own personal and political agendas must be stopped.

We’re not moving forward at the speed we need to turn the climate and ecological emergency around. We’re trapped somewhere between acceptance and the reality of just how bad the situation is.

The right-wing media is a barrier to the truth, failing to reflect the scale and urgency of the crisis and hold governments to account. Coverage in many of the newspapers printed here is polluting national debate on climate change, immigration policy, the rights and treatment of minority groups, and on dozens of other issues.

They distract us with hate to maintain their own power and wealth, profiting from our division. We can’t move forward until this barrier falls.

The truth is being held hostage and so are we. We need to Free the Truth.
We Want To Live | UK Rebellion | https://rebellion.earth/uk-rebellion-&#8230;

And Prime Minister Boris Johnson, actually a faithful copy of Trump, must release Julian Assange if he wants to prove to us that he is a supporter of the free press.
Because Assange, as a fair journalist, did nothing else than bring the truth to light.

Despite the global plunge in oil prices, a major pipeline that would carry oil 900 miles across East Africa is moving ahead. International experts warn that the $20 billion projects will displace thousands of small farmers and put key wildlife habitat and coastal waters at risk.

The East African Crude Oil Pipeline will stretch 900 miles from Lake Albert in western Uganda to the Tanzanian port of Tanga on the Indian Ocean. Map: Yale Environment 360 / Source: Total

Imagine a tropical version of the Alaskan oil pipeline. Only longer. And passing through critical elephant, lion, and chimpanzee habitats and 12 forest reserves, skirting Africa’s largest lake, and crossing more than 200 rivers and thousands of farms before reaching the Indian Ocean — where its version of the Exxon Valdez disaster would pour crude oil into some of Africa’s most biodiverse mangroves and coral reefs.

Such a project is ready for construction, to bring to the world oil from new oil fields in the heart of Africa.

It is the East African Crude Oil Pipeline.

The middle of a global pandemic, during which oil demand is in freefall and prices at rock bottom, might seem an odd moment to boost the world’s oil production.
But the petrochemicals industry is always looking for new reserves to replace those being exhausted. And two oil fields discovered on the shores of Lake Albert, which straddles the border between Uganda and the Democratic Republic of the Congo, are currently among the biggest and cheapest new reserves available. They contain an estimated 6 billion barrels, roughly half the size of Alaska’s Prudhoe Bay field.

Construction work has begun at the Kingfisher and Tilenga oil fields, where the China National Offshore Oil Corporation and French giant Total intend to sink 500 wells.

They have already spent an estimated $4 billion on infrastructure and made enemies among local communities by grabbing land and providing paltry compensation. 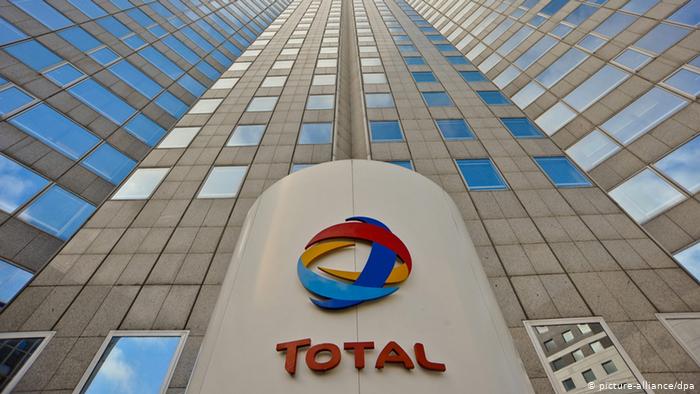 NGOs estimate the carbon footprint of the oil from the pipeline, once burned, will be rough that of Denmark, and thousands of farmers will lose their land.

WWF Uganda, in a 2017 report, warned that the pipeline “is likely to lead to significant disturbance, fragmentation and increased poaching within important biodiversity and natural habitats” populated by elephants, lions, and chimpanzees that are on the international Red List of threatened species.
It “has a greater environmental and social risk” than other pipelines planned in the region, said Paolo Tibaldeschi of WWF Norway, and author of the 2017 report. It is “longer, and crosses a hilly and seismic region near Lake Victoria, and several biodiversity habitats down to the coast,” he noted.