Elon Musk, the large entrepreneur, visionary, billionaire, and man with 3 citizenships originally from South Africa is known as the co-founder of Pay Pal, Space X, and Tesla.

He dreams of manned Mars flights and of sending people around the world through suction tunnels at lightning speed. 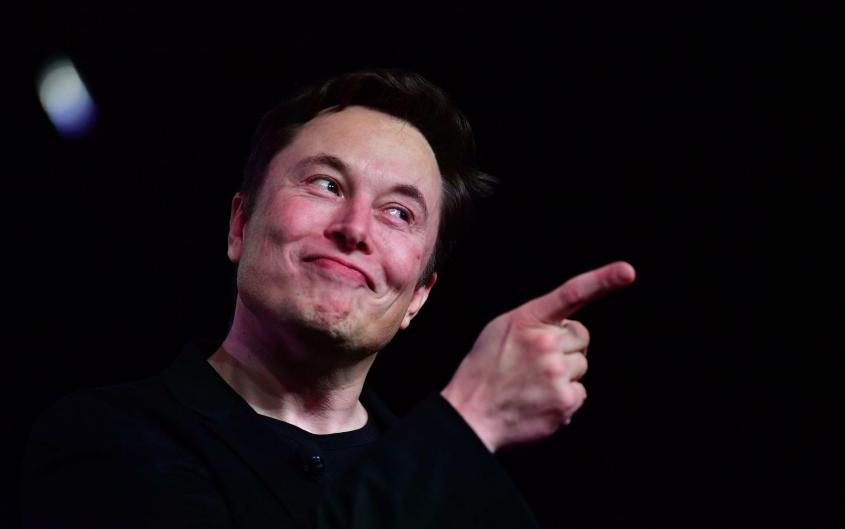 His achievements caused a sensation, but as always, not all that glitters is gold: behind the scenes of his work, animals are tortured and exploited in the name of an unholy science.

In 2020, the multi-billionaire introduced Gertrude to the world on August 28th: ​​one of many pigs who were exploited, coerced, and tortured for his megalomaniac ideas.
Gertrude was the result of his project for the Neuralink company, which is also owned by the cold-hearted Croesus. 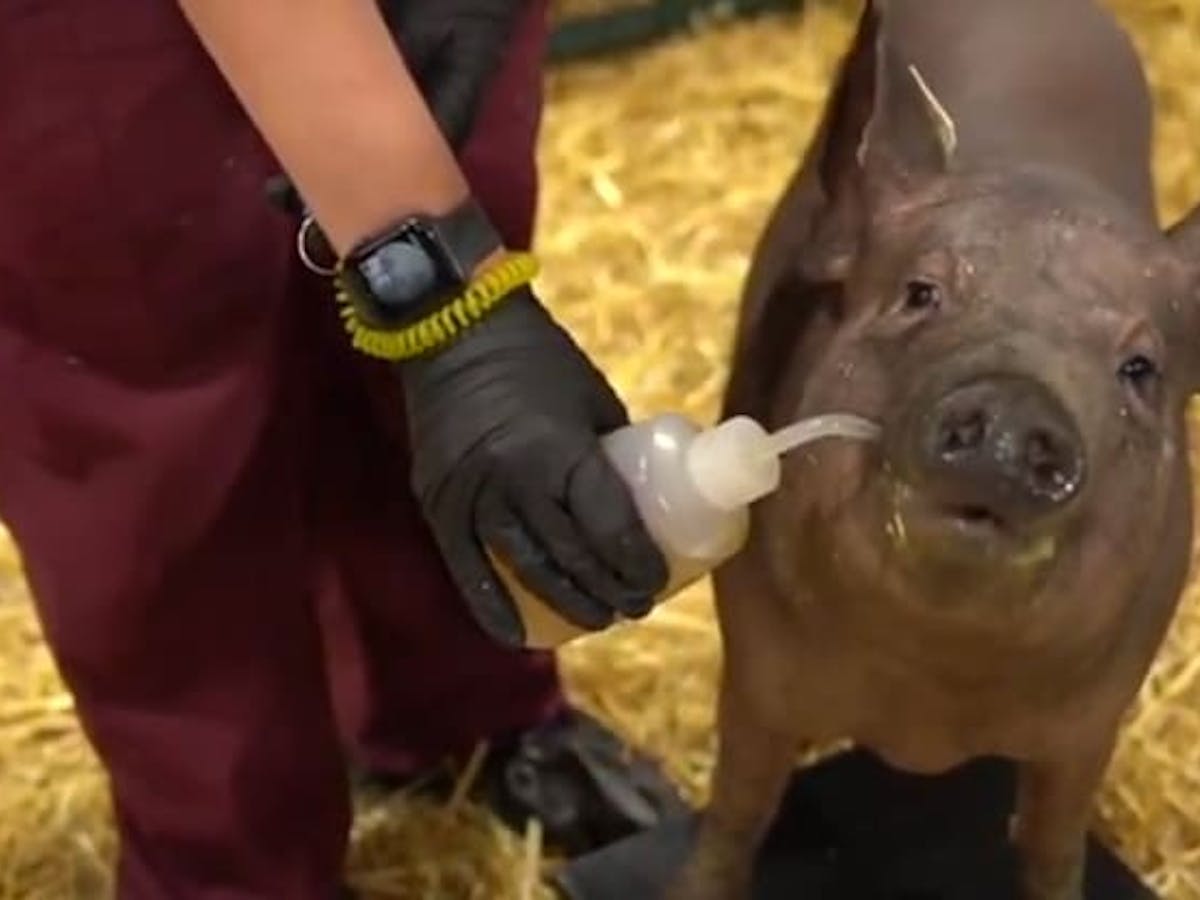 After a few attempts, coin-sized computer chips were implanted in her brain and her pitiable, bristly fellow sufferers.
These were supposed to track the animals’ brain waves.

What he does in the name of science is flawless cruelty to animals.
His animal experiments only demonstrate his arrogance and the lack of respect for fellow creatures.

Thus, he joins the ranks of unscrupulous entrepreneurs and billionaires, such as Bill Gates or Jeff Bezos.

Elon Musk is only interested in PR and the hype about his visions.
There is no evidence whatsoever that many of his fantasies will work, let alone that they will serve humanity.

And he carries this PR horniness unabashedly on the backs of humans and animals.
Anyone who thinks that Gertrude and the other pigs are the worst is seriously wrong.
Recently, further animal experiments in the laboratories of Elon Musk became known, this time with monkeys.

This time too, Musk tried to dazzle the world with seemingly harmless images.
In front of a wall painted in the jungle, a monkey was presented that played the first computer game, “PONG”, via an implanted chip served purely with his thoughts.

The poor monkey with the foreign body in his head controls a virtual joystick purely mentally.
He is also not an isolated case.

The jungle backdrop is pure eye-wiping because none of the monkeys will ever get to know the freedom of the jungle as an experimental animal. 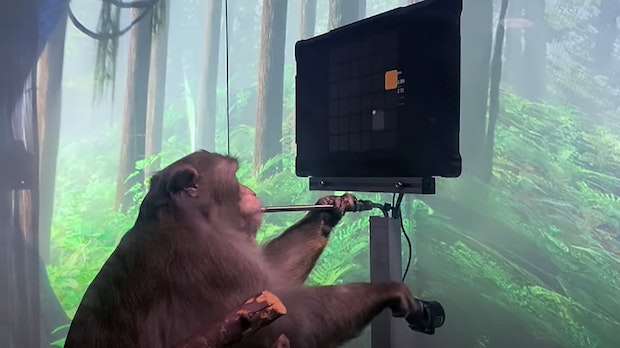 Rather, they are tortured in pseudo-neuroscientific experiments.
Sometimes they are forced to stare monotonously at a screen for several hours a day.
In order for them to be felt, they are starved and dehydrated.

And after “gaming” they come back in much too small, cold cages.
Such experiments in which people Dr. Playing Frankenstein has often happened in the past and none led to relevant results, but to massive amounts of animal suffering.

Musk only knows better how to transmute such madness into the hype and turn it into profit.

Musk, who knows very well how to conduct animal-free research and that there are alternatives without animal cruelty for this Neuralink project, seems to allow this coldly.
The animal welfare authorities praised him too early for his cruelty-free car equipment – but he has now finally gambled away this trust.

We condemn the cruel methods of Elon Musk in the strongest possible terms.
If he wants to prove that you can control electronics with the help of your thoughts and he wants to be the pioneer in this field, then, as PETA urges him, he should, in a decent and ethical pioneering manner, have his chips implanted himself, but the animals spare.

Nothing justifies the horror that innocent animals have to suffer because of their daydreams.

Please also sign the following petition from PETA, if you have not already done so, to leave the diabolical system of animal  experiments: https://www.peta.de/neuigkeiten/elon-musk-neuralink-schweine/

And I mean… The genius Musk claims that it has potential uses in humans, for example in the treatment of pain, visual impairment, hearing loss, insomnia or brain damage, as well as spinal cord injuries.

But these are bogus results, the real dangers are much greater! 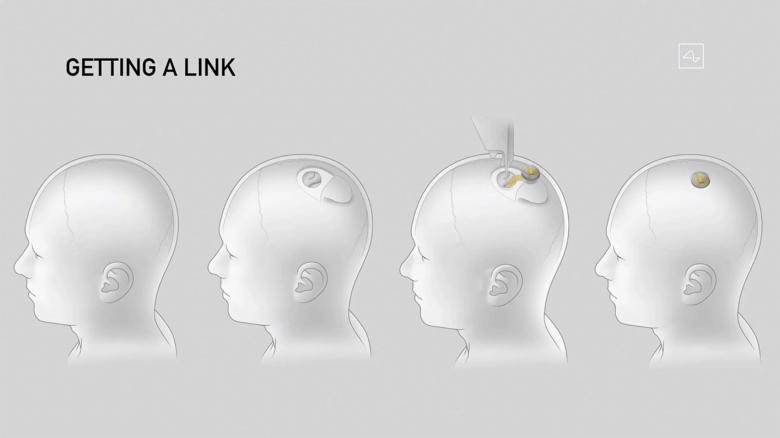 “Except for a small scar under the hair, there are no traces”, Musk claims. The mini-computer in the head should communicate with an app on the smartphone via Bluetooth radio.

The next big thing. This eliminates the need for Bill Gates’ chip vaccination.

And this offers so many new possibilities to remotely control or manipulate people. Dictators and terrorists are happy!

Anyone who can still use their brains independently has the uncomfortable feeling that there is a huge potential for abuse behind it.

But … Whether we want that is secondary.
Do we want the A-bomb? Definitely no.
Do they exist? Yes.
If the genius Musk has the chance, it will happen. An absolute horror performance.

The man is dangerous.