Following years of pressure from PETA, the Taiwan Food and Drug Administration (TFDA) has announced a groundbreaking decision to delete all animal tests—including drowning mice and rats and making them run to exhaustion on an electrified treadmill—from its draft regulation for marketing foods and beverages using dubious anti-fatigue health claims.

After receiving PETA’s detailed scientific critique and more than 73,000 e-mails from PETA supporters during a public comment period for the agency’s draft anti-fatigue health claim regulation, the Taiwan Food and Drug Administration (TFDA) has finalized the regulation and removed animal testing as an option for companies to pursue.

Now, only safe and effective human tests are required and allowed.

We need your help now to push for an end to animal testing for a different TFDA draft regulation—this one concerning joint-protection health claims for marketing foods and beverages to consumers.

The agency has proposed allowing gruesome, misleading experiments that would chemically or surgically induce painful arthritis in sensitive rats before they’re killed and dissected. Pain relief would be intentionally withheld so as not to interfere with the results.

Prior to the FDA’s announcement of its decision to remove the animal tests from its draft regulation, the agency had endorsed these horrific experiments, which are irrelevant to human health, and PETA sent the TFDA a detailed scientific critique of these tests at the agency’s request.

If the final draft regulation is approved as is, only safe and effective human tests would be required and allowed for companies that want to make anti-fatigue health claims for marketing food and beverage products.

Permanently removing animal testing from the draft regulation would save countless animals’ lives.

During the notorious forced swim test, experimenters fed mice or rats large quantities of the test foods,  then put the animals on treadmills equipped with electrified plates and then starved them for up to 24 hours.

Afterward, experimenters dropped them into beakers filled with water and observed how long they struggled before they drowned or remained underwater for eight consecutive seconds. If the animals learned to float and conserve energy, experimenters would stir the water to force them to struggle.

To speed up the drowning process, experimenters tied lead wires to animals in order to make it harder for them to swim. 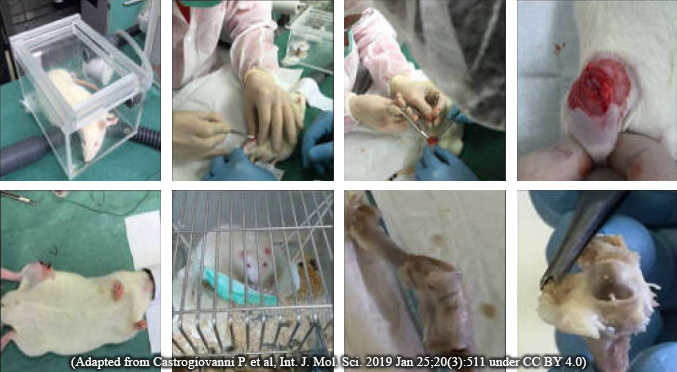 Actual photos of one of the procedures proposed by the TFDA’s draft regulation show how rats are drugged, cut open, crippled by severing their joint ligaments, imprisoned in cramped cages, killed, and dismembered.

Please let the TFDA know that this proposed draft regulation must be changed in its final version to prohibit data from experiments on animals.

And I mean…Taiwan is no worse than Germany or the USA when it comes to animal testing.

The US company Covance operates one of the largest animal testing laboratories for monkeys in Europe in Münster (Germany).

Every year up to 2,000 monkeys are killed here in excruciating toxicity tests.
This makes Covance the largest “monkey consumer” in Germany!

In 2017 alone 6.7 million animals were abused in the name of science in Germany and many of them were killed

In addition, the LPT animal testing laboratory in Hamburg, which was hell for animals and the shame of Germany for decades, was fortunately closed (after massive pressure from the organization SOKO, https://worldanimalsvoice.com/2019/11/10/after-60-years-of-cruelty-the-lpt-lab-is-over/).

But the group wants to expand now: A new building for animal stalls is to be built.
Still, the fact that things would be worse elsewhere doesn’t make the bad conditions in Taiwan any better.
Especially since it is about animal individuals and their lives.