The ban initially only affected southern Spain, but that was it: Wolf hunting has been banned on the entire Iberian territory since September 22, 2021.

There are said to be between 2,000 and 2,500 wolves in 297 packs in Spain, more than in any other country in Western Europe. They live mainly in the northwest of the country north of the Duero River. 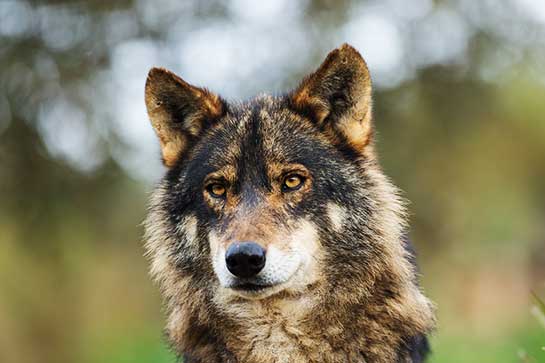 The Duero is the third longest river on the Iberian Peninsula.
It rises in the Spanish province of Soria, flows through northern Spain and northern Portugal and flows into the Atlantic Ocean at Porto. It is about 897 kilometers long.

The populations are already being protected south of the Duero River.
Regions that are home to larger wolf populations continued to reject such protection.
95% of wolves live in Castile-Leon, Galicia, Asturias and Cantabria. 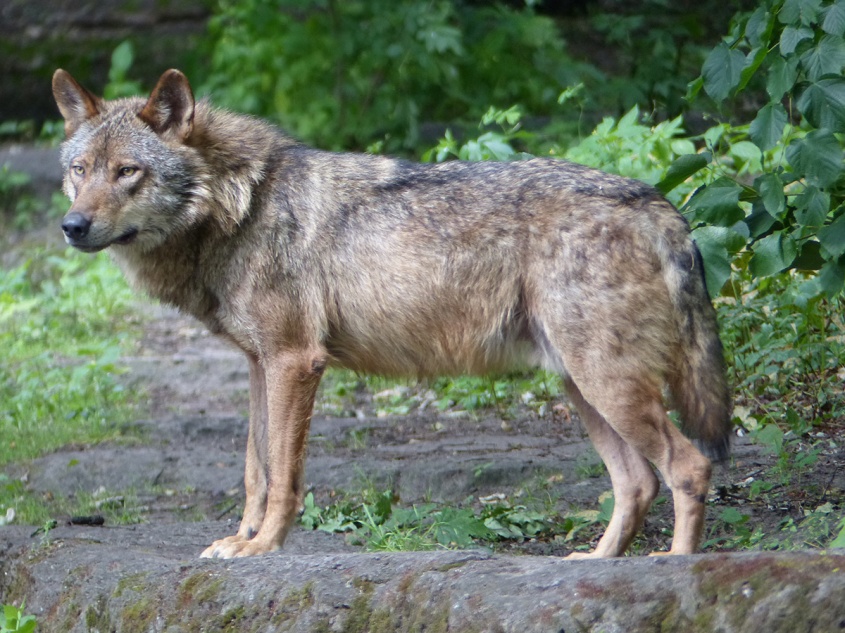 In the Sierra de la Culebra, an area of ​​around 70,000 hectares in Castile and León (northwestern Spain), wolves are omnipresent, on signs or T-shirts in souvenir shops.
They are spoken of in the singular, like in a fairy tale.

“This has always been a wolf’s paradise,” confirms Carlos Zamora, forest officer, from behind his binoculars, while he looks for a specimen in the low-lying twilight sun.

He explains that there are about eight packs in the area, plus a few roaming specimens, a number that has not changed in the past twenty years.

“There are three actors in the tragedy of the wolves: breeders, environmentalists and hunters. Everyone has their own solution, “says Zamora. And then there are the tourists, “who come from Europe to see the wolf, just as they go to Africa to see the lion.” 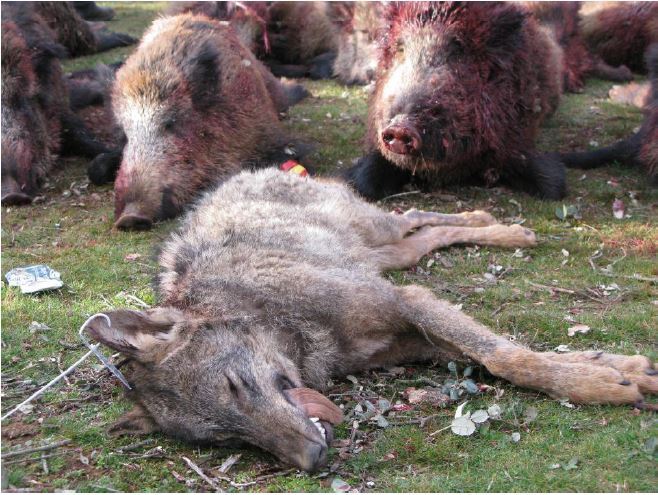 So far, the regions north of the Duero have treated the wolf as a huntable species, which has allowed a certain percentage to be killed, as in Cantabria, where a decree was passed at the end of July requiring 34 wolves (20% of the population) to be killed by 2021.

However, in order to standardize the rules in the country, the government of Pedro Sánchez has banned them from being hunted on the entire peninsula, as is already the case in France and Italy.
The decree was published in the State Gazette on Tuesday and came into force on Wednesday.

“When it comes to a rare species like the Iberian wolf, the responsibility for its conservation must lie with the entire territory,” said State Environment Minister Hugo Morán.

The wolf is therefore no longer a hunting trophy and auctions such as those in the Sierra de la Culebra (Zamora) must be ended, in which 6,000 euros were paid to shoot a specimen.

However, the decision has sparked the ire of Cantabria, Asturias, Galicia and Castile-León, where most of the wolf population lives, and who have announced that they will be appealing. 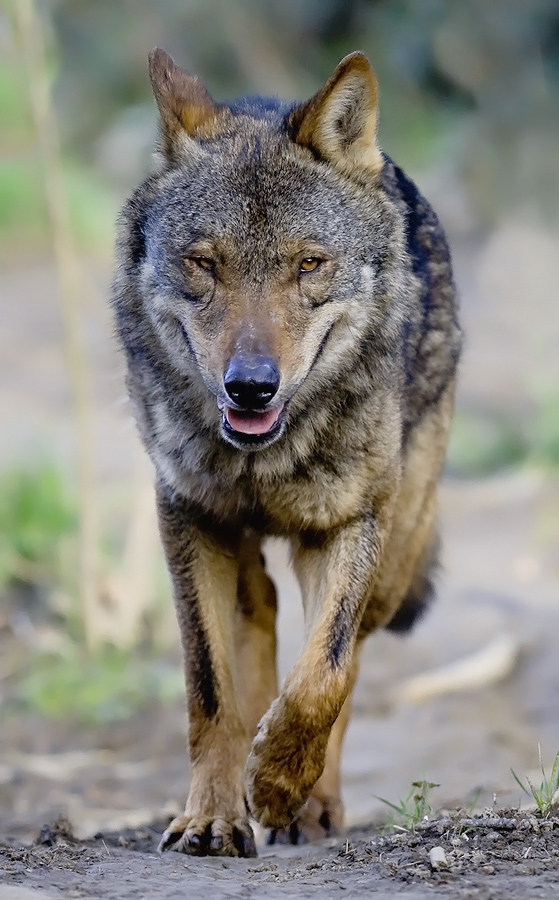 While environmentalists welcome “this important step forward”, the ranchers’ associations find it incomprehensible.

As early as 2019, scientists had submitted a report to the government that recommended that the Iberian wolf be included in the list of forest animals particularly worthy of protection because its presence is important for ecosystems.

Animal welfare organizations such as the “Association for the Protection and Research of the Iberian Wolf” (Ascel) or “Environmentalists in Action” see the result of the vote as an important step in the right direction.
The ministry should now ensure that the animals are no longer killed.

The autonomous regions should support the ranchers, for example, in purchasing bulldogs to protect their herds and no longer keep the sheep and cattle in the fields at night.

And I mean…The Iberian wolf is actually protected by the Fauna-Flora-Habitat Directive (FFH) of the European Union.
But within Spain, conservation initiatives have not been uniform until now.

It is estimated that an average of 800 specimens are killed each year in Spain, mainly due to poaching. The Iberian wolf has already disappeared in the central area of the Iberian Peninsula (including Spain and Portugal).

In 2015 it was recognized as endangered by environmental groups in Andalusia.
There the population is between 4 and 56 specimens(!!)

According to the latest wolf population count, Spain is the natural habitat of more than 30% of the wolves in Europe.
The species has therefore been declared of Community Interest by the European Union.
Only so far there have been no uniform regulations for the protection of these animals in Spain.

In addition, poaching and, in many cases, poisoning increase the risk for the Iberian wolf and are slowly causing it to become extinct.

And now…The ranchers whine after this important decision and threaten to appeal.
Cattle bredders wanted always to intervene on the right that every living being has to food and survival.
They always want to determine the “rule” when eating in the wolf area.
But they keep animals out of economic interest, like every slave owner

In contrast to the cattle breeders, wolves do not practice factory farming that is harmful to the environment; they eat what they find, but starve to death.

The decision of the government of Spain was excellent!
Wolves are sociable, terittorial, defensive animals
Cattle breeders are anti-social, terror-prone, aggressive animals

We need the wolves, we don’t need cattle breeders.