Traveling along a back road in frigid Alberta, Canada, oil worker Kendall Diwisch discovered three distressed kittens with their tails frozen to the ground.

Thinking quickly, Diwisch retrieved his coffee and poured it on the kittens’ tails to melt the ice, freeing them one by one. He captured the adorable rescue on video and can be heard gently reassuring the meowing felines that they’re going to be okay before scooping them up and putting them in his truck.

“Poor things were frozen into the ice, so they had to have been there all night,” he later wrote in a Facebook post. “[I] took them home, fed and watered them, [and] they look to be healthy and friendly.”

Suspecting the kittens were cruelly abandoned in the freezing cold, Diwisch took them to a local animal shelter and announced on social media that they need forever homes.

Shortly after, he updated the post, as all three kittens were adopted by a loving, new family.

Heartwarming stories like this one remind us that taking just a little bit of time to help an animal in need can go a long way to ending their struggle and saving their life. 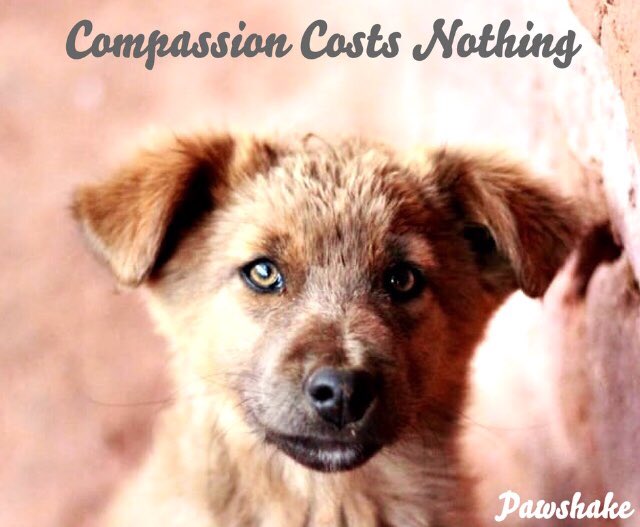