Regarding the issue that we know ‘Carbofuran’ poison is being used to poison dogs and other wildlife throughout Serbia; we have serious concerns. Here is why; just a basic summary that we uncovered today via research:

The poison Carbofuran is one of the most toxic carbonate pesticides; and exhibits toxicity mediated by the same mechanism as that of the notorious V series nerve agents and presents a risk to human health – fatalities occur with exposure to tens of milligram quantities via inhalation or absorption through skin; It is more potent than Sarin; another nerve agent with a similar mechanism of action. On such exposure, these agents severely disrupt the body’s signaling between the nervous and muscular systems; leading to a prolonged neuromuscular blockade; causing paralysis of all the muscles in the body including the diaphragm, and leading to death by asphyxiation, or a condition of deficient supply of oxygen to the body.

As this is a nerve agent which can be deadly to both animal and human species; should it be put into parks or on the street where humans are; especially young children ? – we will produce our Sample Letter to the Serbian authorities tomorrow – it is done in draft form but we need to get checks undertaken.

In the meantime, Slavica has produced a letter (below) which you can copy and send to the CRC in Switzerland; expressing concerns.

Secretariat of the Rotterdam Convention – UNEP

LETTER TO SEND: COPY/PASTE IN YOUR EMAIL, ADD FEW OF YOUR OWN WORDS IF YOU WISH / SAYING WHAT YOU FEEL ABOUT THIS SITUATION

Letter (to copy and send):

We are reporting about mass poisoning on streets of Serbia.

We reported about it to Serbian Government, Police and Sectors for control of chemicals, but no one has reacted in response.

Through our investigation of poisons it is confirmed that chemicals found on the scene (streets) are two banned components but still they are spreading uncontrollably on the streets and are continuously killing both wildlife and domesticated animals.

The technical or chemical name of FURADAN, Carbofuran is 2,3-dihydro-2,2-dimethyl-7-benzofuranyl methylcarbamate, and its CAS Number is 1563-66-2.

Mass poisoning cases of dogs, cats and birds that happened from January to February 2020 and current counts of at least 350 cases are found and reports of poisoned animals are incoming while we are just reporting to you about this case..

We are appalled at this and are asking for regulatory bodies of Rotterdam convention to intervene please.

Our report is reflecting the NOTE requested by Rotterdam convention committee.

According to the criteria for listing banned or severely restricted chemicals in Annex III to the Rotterdam Convention, Annex II, paragraph (c)(iv), indicates that the Chemical Review Committee should consider whether there is evidence of ongoing international trade in the chemicals it reviews.

Recalling paragraphs 1 and 2 of Article 7 of the Rotterdam Convention on the Prior Informed Consent Procedure for Certain Hazardous Chemicals and Pesticides in International Trade
I am very concerned about this situation, I will recall my visit to Serbia until this alarming situation of mass poisoning of animals is stopped. I am very appalled with the Government of Serbia because they are not taking any responsibility for what is being put into the public domain, and are not taking any action to stop this horrific situation. Additionally, they are NOT replying nor taking action on complaints that citizens of Serbia sent to them.

I am informed that there are more than 10 protests on the streets by concerned Serbian citizens and the government is playing deaf to their pleas which is shameful and should not be the case in Europe 2020 or from a ‘Candidate Country’ wishing to join the EU as a Member State in the near future.

Please send a warning note to the Serbian Government to stop the mass poisoning of animals, which could also affect humans; and please make an intervention that is guaranteed by Rotterdam Convention..

Here is a message we have had today (21/2/20) regarding mass poisoning of animals throughout Serbia.

It is self explanatory.   We are currently awaiting contact e mail addresses for those involved at authority / government level; and we will publish these; possibly with a sample letter which you can copy and send, in addition when we know more.

In the meantime, here is the message which arrived with us today:

Hi Mark – For two months now we have had mass poisoning of dogs and other animals in over 50 cities in Serbia. We think the shinters and local authorities operate in collaboration with  republic authorities to do that; but at this moment we do not have specific evidence.

We are reporting about mass poisonings of animals in Serbia, the situation is alarming and we need your help… in less than 2 months more than 250 animals are poisoned on streets of Serbia, the government is not reacting even though we sent numerous pleas to them to investigate, by law, and to stop this madness.
Please send a letter of concern and ask International regulatory bodies to intervene and to send a demand that the Serbian government to stop these mass poisonings.
By these unlawful acts Serbia is violating the International Rotterdam Convention that states that use of Carbofuran is prohibited, also this is a violation of Criminal Law of Serbia, violation of (Serbian) Animal Welfare Laws, violation of Wildlife Protection Acts and also Nature Protection Acts.
The government is not reacting on our demands to investigate and stop this mass poisoning
Carbofuran is forbidden by the International Act of Chemical Review Committee– banned in Canada and the European Union, in 2008. the United States Environmental Protection Agency (EPA) announced a ban on carbofuran because reports showed that this chemical compound killed more wildlife and animals overall than any other poison.

Poisoned dogs , cats  and other animals die in streets and parks across Serbia, and no poisoners have been identified by police – this is very suspicious, which leads us to suspect an organized poisoning directive.

Is this derived from the Belgrade Executive Center?

Who conducts this criminal operation?

We have filed a criminal complaint with the Republic Public Prosecutor and the Police Directorate – with no results so far.

Someone is spreading poisons by nature in Serbia and the police and others are not responding adequately.

Is anyone outside Serbia interested in the spread of dangerous poisons by nature in this part of the Balkans? I doubt.

Serbia – Dogcatchers are on the streets in Svilajnac ! 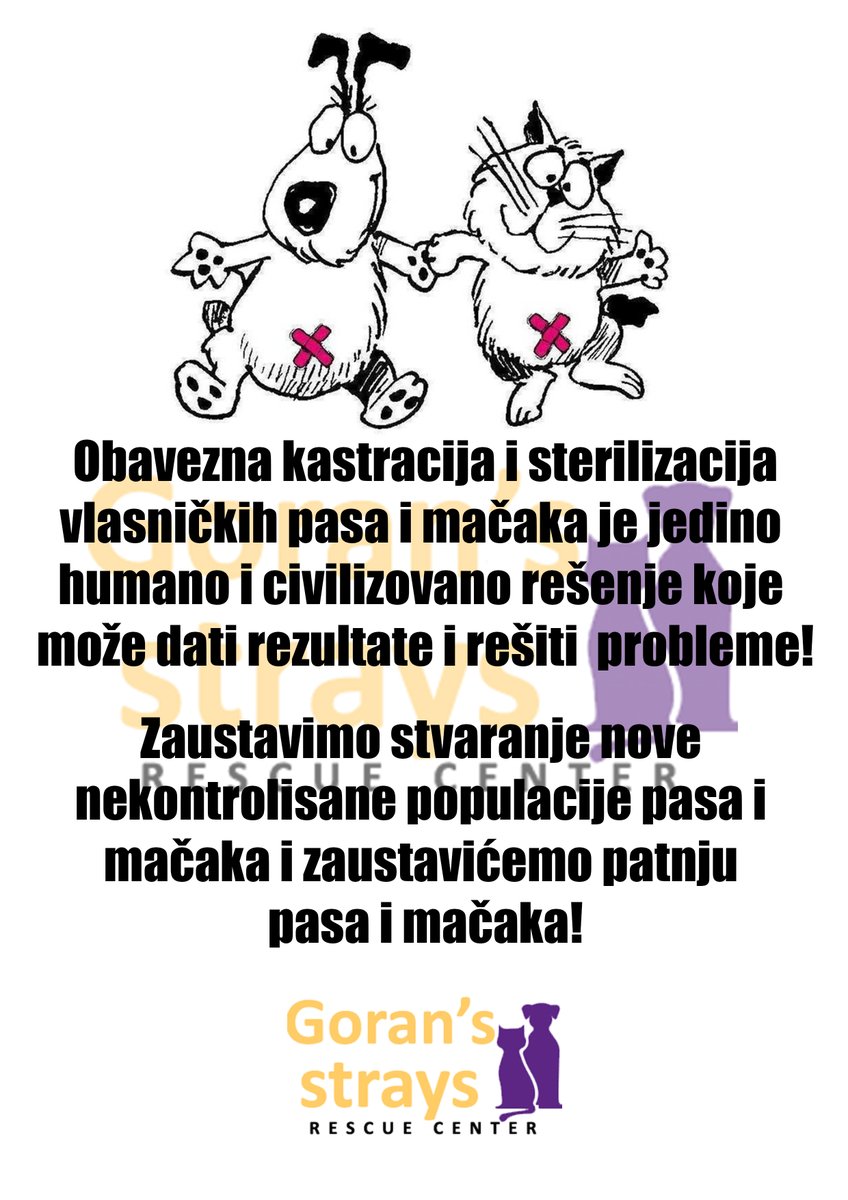 OIE Just now Serbia, town Svilajnac dogcatchers catch dogs and them will be killed on the private pound Avenue MB on the village Novo Selo! STOP KILLING DOGS IN SERBIA !!! 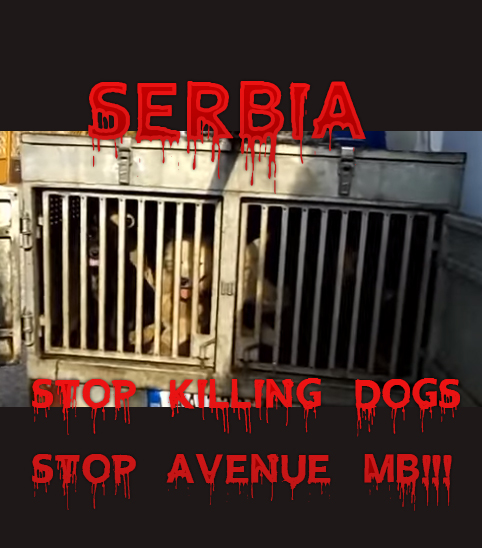 Check out our other ‘sister’ site – ‘Serbian Animals Voice’ (SAV) to see a lot more about issues for strays in Serbia and the Balkans:

A bit about us and past work:

Global animal organisations direct web links – find out what they do: