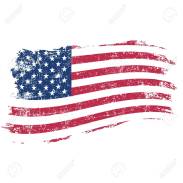 WAV Comment – Good luck with your work Quincy; lets hope you get success. 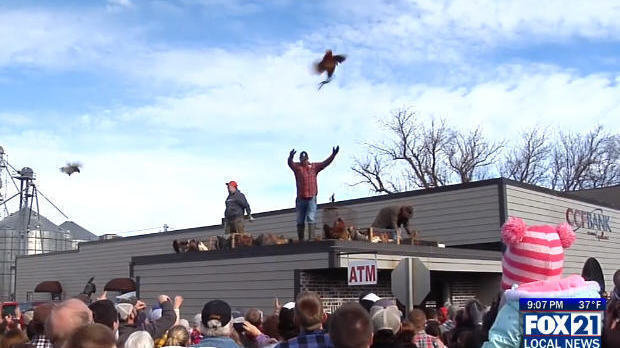 Farm Bird Sanctuary is asking the town of Ridgeland to enforce existing animal cruelty laws to prevent Pioneer Day events that see hundreds of pigs and chickens abused for entertainment each year.

Farm Bird Sanctuary founder Quincy Markowitz filed for an emergency injunction earlier this month in an effort to prevent this year’s events on February 15, asking the town of Ridgeland to enforce the law that states animal cruelty is a criminal offense. Currently, multiple Wisconsin statutes refer to the handling and care of animals, with violations involving fines or imprisonment.

The events, which have been happening in the town of 300 for nearly 40 years, involve a greased pig chase where frightened pigs are tackled by young children, and a “chicken toss” where as many as 200 terrified chickens are thrown into the frigid winter air, one or two at a time, from a rooftop into a crowd of people below. “No one owes us their body, or their suffering, for human entertainment,” Markowitz told VegNews. “The chickens that live with us bear the emotional and physical scars from being thrown off of a roof in below-freezing temperatures.

We owe it not only to our chickens but to as many as possible to fight injustices against them as best as we are able.” The judge declined to apply the emergency injunction because of the short timeframe, however, Markowitz has been asked to refile the complaint within 30 days to continue the lawsuit. Additionally, activists and animal rescuers will continue to protest, and nearly 150,000 people have also signed a petition to end the cruel events.