After hearing from PETA affiliates, Switzerland-based chocolatier Barry Callebaut – the “world’s leading manufacturer of high-quality chocolate & cocoa products” – has announced that it will not conduct, fund, or commission any animal experiments, unless they are explicitly required by law.

In another kind move for animals, earlier this year, the multibillion-dollar company announced plans to open a completely vegan production facility in Schleswig-Holstein, Germany. 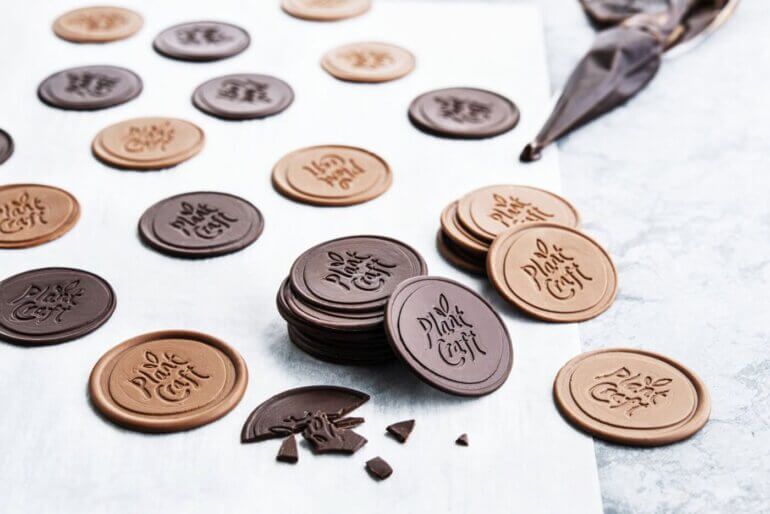 By no longer contributing to any cruel and deadly experiments on animals, Barry Callebaut, which operates production facilities in the UK, joins the ranks of other progressive food-industry giants, including Barilla;

What Do Animals Endure in These Types of Experiments?

PETA US had uncovered experiments on animals published between 2007 and 2019 – which were not required by law – that Barry Callebaut contributed to. 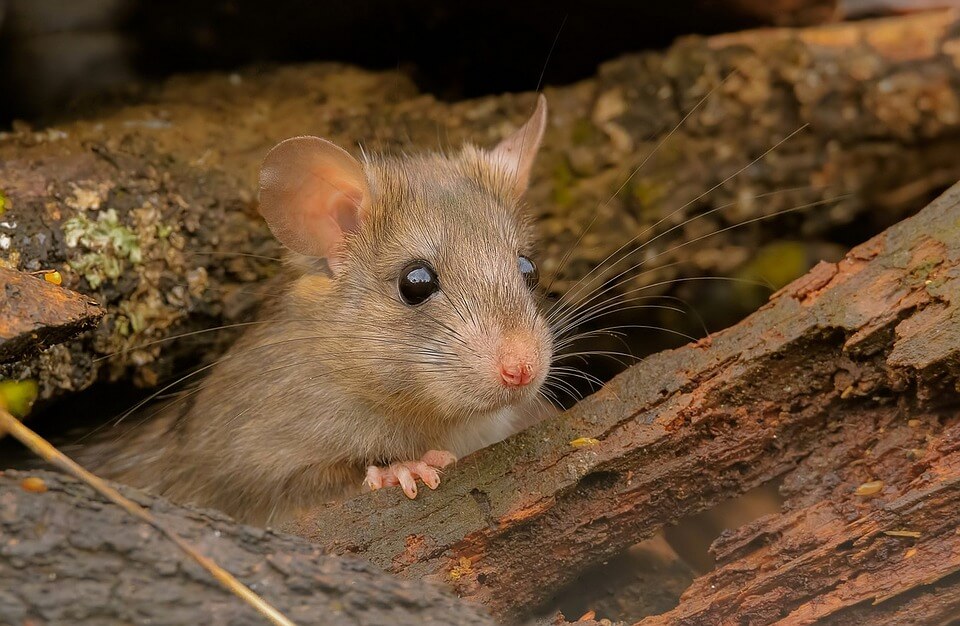 As part of our campaign to end animal testing in the global food industry, PETA and our affiliates have exposed that for decades, manufacturers have pursued cruel laboratory tests in which thousands of animals have been cut open, tormented, and killed – all in misguided attempts to make marketing claims about products ranging from ramen noodles to chocolate bars to breakfast cereals to alcohol.

By pledging not to conduct experiments on animals after discussions with PETA US and PETA Germany, Barry Callebaut is committing to sparing other animals a similar fate.

The company also sets a progressive example for other food and drink producers to follow.

Conscientious shoppers play a huge part in driving the vegan revolution, and they don’t want to buy products that were cruelly tested on animals.

You Can Help Prevent Other Animals From Suffering in Experiments

Animals suffer in pointless food and drink industry tests in many countries all over the world.

PETA and our international affiliates are leading a global effort to spare the lives of thousands of animals used in deadly food-industry experiments and replace them with humane, effective, economical, and modern animal-free research tools.

And we say…Such news makes us very happy and confirms our struggle and all our efforts for a world without animal suffering and exploitation.

Thanks, PETA, thank you Barry Callebaut!!.
Chocolate has high quality only if it is not made from the suffering and death of animals.