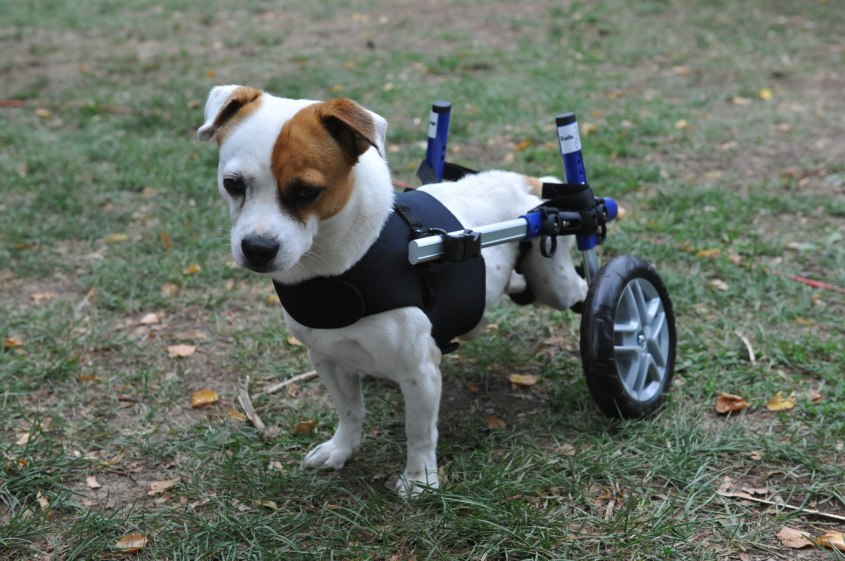 “A hero is someone who does what he can.
The others don’t” (Romain Rolland)

We are brought up as children with the racist prejudice to deny other beings the rights that we only recognize for our species and call human rights.
We already learn as children that animals are born to serve us as slaves, to be killed for our purposes.

The only time we come into contact with all the billions of animals is when we eat them, dress them, swallow them as drugs for which they have been tortured in laboratories.

Meat producers and meat consumers are one front, work hand in hand, and each side enjoys their privileges: the meat mafia lies to consumers with organic fairy tales, humane slaughtering, and animal protection laws that are systematically disregarded.
This is how they do the billions in business with modern slaves.

And consumers want to be lied to and literally buy a clear conscience for their meat consumption with “organic meat”, “my farmer next door”, “I rarely eat meat”.
In doing so, they are eliminating the cruel reality of animal suffering by ignoring it.

This is the only way they can maintain their consumption.

Despite videos, undercover investigations, media reports, demonstrations, Internet information … Animal rights are disregarded and are only observed if they do not limit our privileges.

No animal deserves to live as a slave, to be treated as a product or commodity.
Never forget it and stop eating animals.
Vegan is healthy, vegan is ecological, vegan prevents immense animal suffering.

Thanks to Stacey at Our Compass for sending all this info to us.

The 2020 Festival will take place online with digital screenings, panels, filmmaker Q&As and more from October 10th – 17th. The event will take place on the Eventive platform with the full schedule of event and ticket information being released in mid-September on the Festival website.

Founded in 2018, The International Vegan Film Festival is the world’s premier vegan film festival, dedicated to celebrating the vegan ideal: a healthier, compassionate, environmentally-friendly lifestyle that can be achieved through the consumption of plants and animal-free alternatives.

“Like many other live events around the world, we’ve had to adapt to prioritize the safety, comfort and well-being of our community,” said Festival Executive Director, Shawn Stratton.

The full list of films playing in the festival will be available in late September. Below are a few of the films that will be included:

On the morning of June 19, 2020, Regan Russell was outside Fearmans slaughterhouse in Burlington, Ontario for a special vigil to give water to thirsty, dehydrated pigs when a pig transport truck drove right into her and dragged her body for more than 15 meters. This documentary showcases Regan’s young life, her involvement in animal rights, her last day of activism, and the aftermath of her death.

The story of a former dairy farmer, an animal rights activist and the first cow retirement home.

A farm that has become a farm for life – the former dairy farmer Jan Gerdes and the animal welfare activist Karin Mück have created a place with their project Hof Butenland where there are no more livestock: a peaceful coexistence that seems almost utopian.

INVISIBLE is a short film exploring a dangerous and secret world that has never before been documented. Following undercover investigators ‘Sarah’ and ‘Emily’ (their names have been changed to protect their identities) on an investigation at a pig farm in Europe, INVISIBLE grants the viewer unprecedented access to a world that is deliberately and painstakingly covert.

Stratton said that “this year has given us an opportunity to think creatively about how we can make the festival more accessible and innovative than ever before, and we are excited to deliver a memorable experience that honors all the reasons we’ve become known as the premier event for vegan-themed content creators and film enthusiasts.”

This year’s fest still promises to highlight more short and feature-length films than ever. The full program and lineup will be released next month. It’s also planning “virtual social opportunities” to facilitate discussions between filmmakers and audience members.

“One of the reasons I started the International Vegan Film Festival was to help people discover outstanding vegan-themed films they have not heard of before or may never had an opportunity to see. I also wanted to give vegan themed filmmakers another platform to highlight their work to more audiences. You can discover and re-discover the enormous positive impact becoming vegan can have on health, farmed animals, and the environment through the film festival. With the festival now going online, we are making it even easier for people to discover these outstanding films.”

As well, Seth Tibbott, the founder and Chairman of The Tofurky Company and author of In Search of the Wild Tofurky, has recently agreed to join this year’s IVFFF Photo Essay Contest judging panel.

Aside from the film festival, they also put on other initiatives such as a virtual screening in partnership with We Animals, and a Photo Essay to showcase creativity amongst professional and amateur photographers. Until August 31, 2020, applicants can submit a series of 3-5 images depicting vegan lifestyle, health and nutrition, animal welfare, or environmental protection. Winners will be announced during the festival in October and will also receive a $250 CAD cash prize.The jury is seeking a sequence of images that conveys a compelling story or message – with each image strong enough to stand on its own while conveying a greater narrative when viewed in the photographer’s desired sequence.

Stratton says, “The Vegan Photo Essay Contest is a great way for anyone with a camera and a story, not just professionals, to be involved in the festival.” The contest even has a Youth category to encourage young people to become more involved in sharing vegan themed stories.

Fish alternatives can be found HERE

The universities of Leuven and Ghent will open a university chair programme dedicated to ethics and animal welfare. The place of animals in our society will be the main focus.

The two institutions have been preparing since January for the opening of this university chair programme, which will be entrusted to the faculties of bioengineering sciences at KU Leuven and veterinary medicine at UGent.

The chair’s work will begin at the start of the academic year and will focus on various issues targeting both companion animals and animal husbandry or experimentation. They will be open to students from all faculties.

In Auvergne, a huge farm supplies between 1,000 and 2,000 Beagles each year to animal experimentation laboratories around the world.

In Gannat, there is a site inaccessible to the public, surrounded by fences, barbed wire, equipped with video surveillance and alarm systems. A high security prison? A military complex? No.

When we manage to glance through it to obtain a few images, we can see rows of dozens of small bare enclosures with access to concrete courtyards where beagles are locked up. These dogs are known for their gentle and affectionate character, but they will be sold as “laboratory equipment”.

One of the measures of the referendum for animals, which L214 is carrying with many personalities and French NGOs, is the ban on animal testing when alternatives exist.

The post ‘Investigation shows dogs bred for animal testing in France’ is modified from an article published by L214 Éthique & Animaux in their original language.

Go vegetarian to save wildlife and the planet, Sir David Attenborough urges

Sir David Attenborough is urging people to go vegetarian or cut back on meat-eating to save species from dying out and to produce more food.

In a new Netflix documentary, A Life On Our Planet, the veteran naturalist says: “We must change our diet. The planet can’t support billions of meat-eaters.

“If we had a mostly plant-based diet we could increase the yield of the land,” the Mirror reported him as saying.

“The wilder and more diverse, the more effective. We must grow palm and soya on deforested lands. Nature is our biggest ally.”

Experts say that using swathes of land to grow feed solely for livestock is wasteful because animals are inefficient converters of calories, and that growing human-edible crops on the land would provide more total food.

Sir David, whose Blue Planet II series prompted widespread efforts to reduce plastic use, also warned that we should make the world wild again to save it.

The growth of animal farming worldwide and rise in demand for meat and dairy are considered key factors in deforestation, which is threatening the extinction of many wild species in the food chain, from insects to elephants and big cats.

“The true tragedy of our time is still unfolding – the loss of biodiversity,” Sir David reportedly says in the film.

“Half of fertile land on Earth is now farmland, 70 per cent of birds are domestic, majority chickens. We are one third of animals on Earth. This is now our planet run by – and for – humans.

“There’s little left for the world. We have completely destroyed it.”

Sir David urges the world to restore biodiversity and rewild the world, which, he says, would be “easier than you think”.

He adds: “Our planet is headed for disaster. We need to learn how to work with nature rather than against it.

“Human beings have overrun the world.”

Referring to the loss of wildlife and growth of meat production, he warns: “We’re replacing the wild with the tame,” but says: “If we act now, we can put it right.”

In 2017, Sir David revealed that he had stopped eating meat, and last year reportedly said: “I haven’t been a doctrinaire vegetarian or vegan, but I no longer have the same appetite for meat. Why? I’m not sure. I think subconsciously maybe it’s because of the state of the planet.”

Peter Stevenson, chief policy adviser of Compassion in World Farming, has reported that: “For every 100 calories fed to animals in the form of human-edible crops, we receive just 17-30 calories in the form of meat and milk.”

WWF says the UK food supply alone is directly linked to the extinction of about 33 species at home and abroad.

A Life On Our Planet will be in cinemas from 28 September before being released globally on Netflix in the autumn.

David Attenborough’s new series Our Planet is not urgent enough

Industrial farming ‘is driving the sixth mass extinction of life’