The summer of 2020 looks quite a bit different than its predecessors.

As worldwide deaths from COVID-19 creep dangerously close to one million as of August 2020, this season is plagued by stress, fear, and doubt, when historically it is a time that people use to travel, relax, and take a break.

Unfortunately, in France, people are not only taking a break from slowing the spread of COVID-19 — lifts in lockdown have led to new cases soaring to about 3,000 per day — but they are taking a break from their pets. This isn’t even a new occurrence.
Every summer, up to 120,000 pets are abandoned in France. 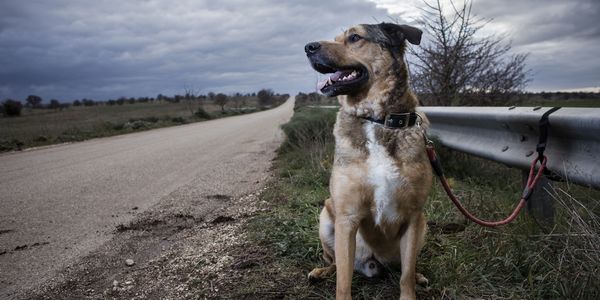 Sign the petition and urge French lawmakers to pass legislation that would deter people from getting pets they cannot care for, and that would make it easier to find and prosecute those who abandon their animals!

Tied to poles near busy streets.
Trapped in cardboard boxes, thrown on the curb in the dead of night. Wandering secluded areas, lost and hungry.
These are just a few of the descriptions of how animals in France are abandoned by their owners.

But why would someone do such horrendous things to animals they willingly brought into their homes in the first place?

Maybe they started seeing a new partner who doesn’t like dogs.
Maybe that kitten they thought was so tiny and cute grew into a bigger cat than they imagined.
They didn’t realize how much medical care for that puppy would be.
They bought that pet for their child, who grew up and decided they weren’t interested anymore. 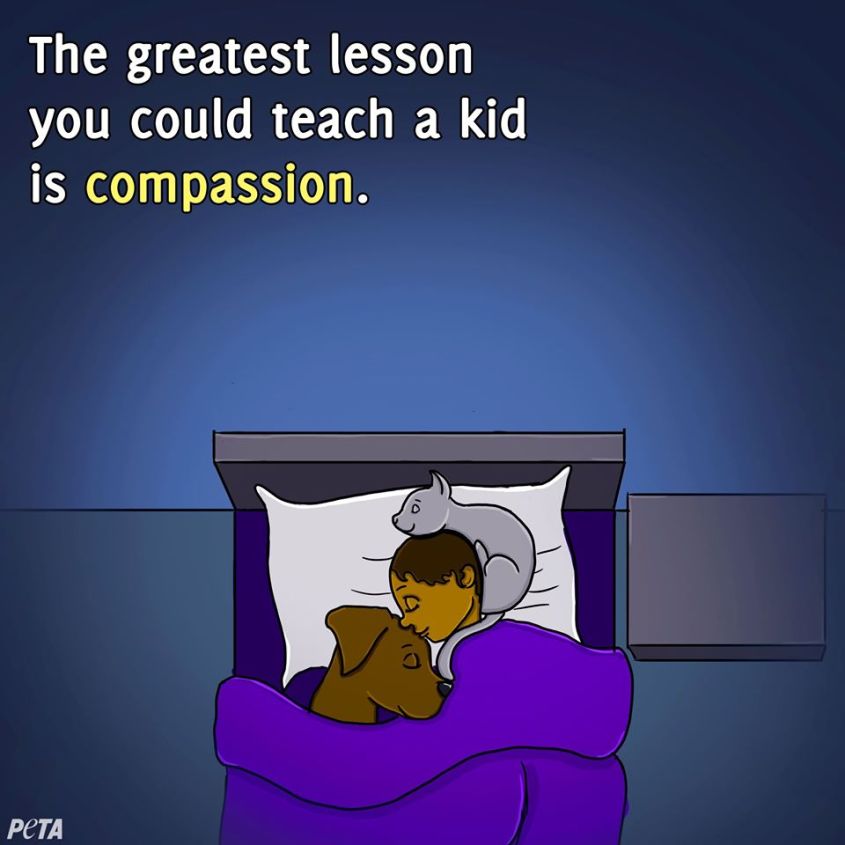 Whatever the reason, each of these pets meets the same sad fate — surrendered to a shelter, or even worse, abandoned to hopefully be saved by a kind passerby before succumbing the hunger, harm, or the elements.

It’s been a national problem for quite some time, but one can only assume that the global pandemic will make it far worse. People are antsier than ever to get away, with one lockdown behind them and an inevitable second in their future.

But during the first lockdown, more people than ever adopted or fostered a pet — with unlimited time on their hands, and the need for a reassuring presence closeby, why not?

What these people may not have considered is that pets are commitments that last years, even decades, not a few months. Now, unwilling to sacrifice their already irresponsible travel plans, they are shirking their pet-owning responsibilities.

But a member of Parliament, Corinne Vignon, is working to bolster the rights of these pets by making pet-owning a serious, legal commitment.

Vignon owns multiple cats who all originally strayed, and this bill is very clearly coming from a place of care and compassion for abandoned animals.
The law would make tagging pets completely mandatory so that anonymously deserting a dog, cat, or another animal is basically impossible.
It would also increase the age at which one can obtain an animal, increasing the likelihood that those adopting pets know the magnitude of the responsibility, and are more likely financially able to provide for their animal.

This bill is an obvious win for animals in a country where owning and caring for a pet is simply not taken seriously enough. 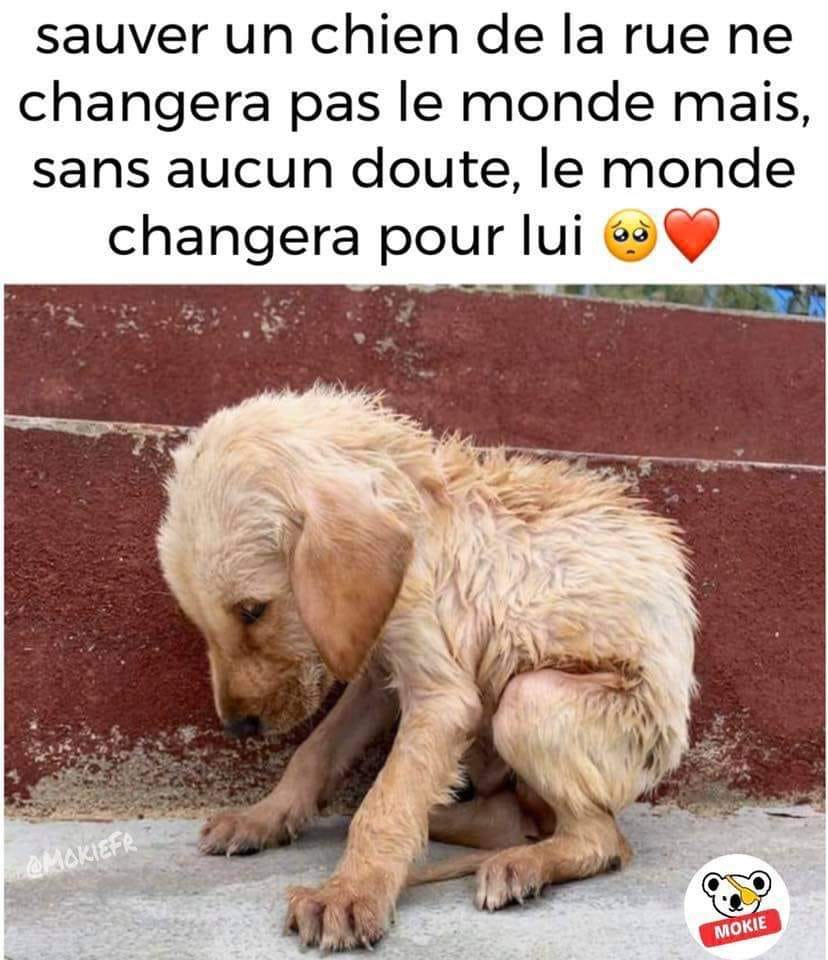 Sign the petition today and ask that the French Parliament pass this bill!

And here is a moral message, very understandable and not just for the French! 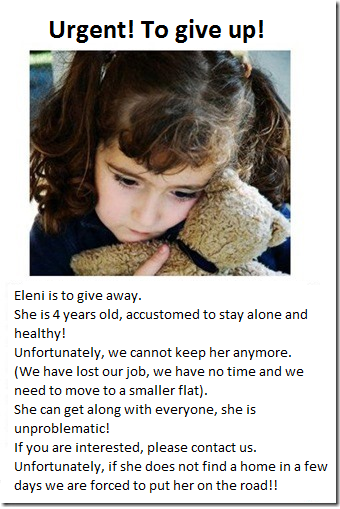 We very much welcome the initiative of Parliamentarian Corinne Vignon, and of course we will support her in her efforts.