Synthetic leather is based on fossil raw materials and is therefore problematic for the environment like real leather. A sustainable alternative could be leather made from mushrooms, as researchers of Vienna report.

Vienna – leather is made from animal hides and is therefore considered ethically questionable and problematic for the environment.
The latter also applies to synthetic leather, it is based on fossil raw materials.
A leather substitute made from mushrooms with similar properties to the original could be a sustainable alternative and has “enormous market potential,” report Viennese researchers in the journal Nature Sustainability.

Concerns about classic leather production range from ethical issues related to the use of animal products to the significant environmental impact of livestock and the leather processing industry.

It is estimated that the livestock sector is responsible for twelve to 14 percent of global greenhouse gas emissions.

In addition, there is deforestation for pastures and animal feed and the use of problematic chemicals in tanning.
Artificial leather made from polyvinyl chloride (PVC) or polyurethane is made from fossil raw materials. 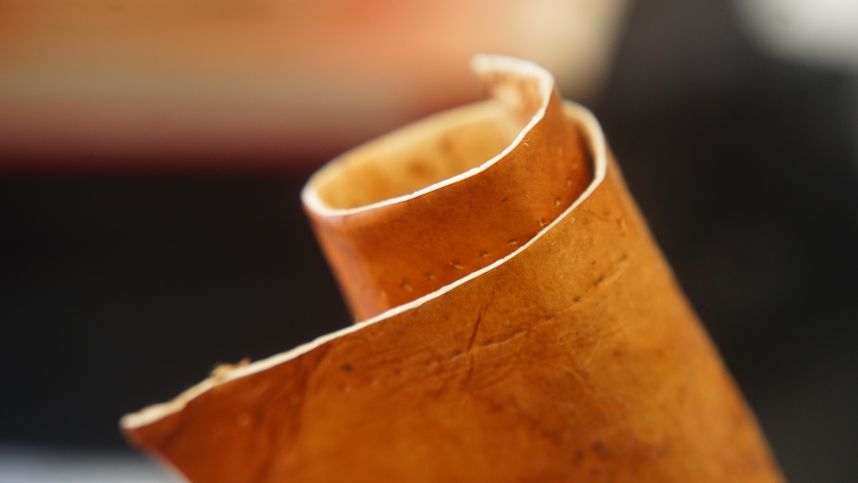 Leather-like materials obtained from mushrooms are CO2-neutral and generally also completely biodegradable at the end of their useful life. © University of Vienna

On the other hand, leather-like materials obtained from mushrooms are CO2-neutral and generally also completely biodegradable at the end of their useful life, explained Alexander Bismarck from the Institute for Material Chemistry at the University of Vienna, who, together with colleagues, assessed the sustainability of cattle and artificial leather production in an overview article and was the first Presented developments and commercialization of leather substitutes derived from mushrooms.
The mycelium of the fungi is used – the thread-like cells that make up the majority of the fungal biomass.

These can grow on low-cost agricultural and forestry waste and by-products such as sawdust before they are harvested. Then they have to be treated physically and chemically, without problematic substances: only hot alkali solutions are used, explained Bismarck. “After dehydration and pressing, the mycelial network, which consists mainly of proteins and polysaccharides such as chitin and chitosan, has similar properties to leather. It not only looks like it but also acts similarly and has comparable material properties,” emphasized the chemist. 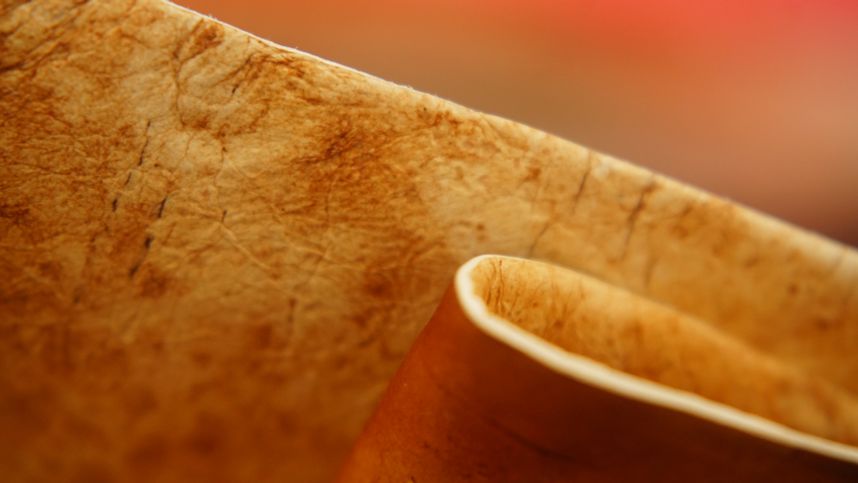 Mycelium is used by fungi – the thread-like cells that make up the majority of the fungal biomass. © University of Vienna

According to the authors, one of the greatest challenges in the production of leather-like materials from mushrooms is the production of homogeneous and stable mycelium mats, “which have uniform growth and consistent thickness, color, and mechanical properties”.

The growth lasts from two weeks upwards, depending on how thick you want. Otherwise, however, no complex infrastructure would be required, halls would be required where the mushrooms can grow stacked on top of one another without special demands on light and temperature.

Bismarck assumes that the demand for products from such mushroom biorefineries will increase in the future. With the trend towards vegetarian and vegan food – many meat substitute products are also based on mushrooms – demand has skyrocketed.

This growing commercial and academic interest in mushrooms goes hand in hand with a rapidly growing number of biotechnology companies using mushroom mycelium to make leather-like materials, the authors write.

They refer to companies in Indonesia, Italy, and the USA that already offer products made from mushroom-based leather substitutes.

“Mushroom leather” is also competitive in terms of price: “Five dollars per square foot were mentioned, which is also a price that is paid for good leather,” said Bismarck.

“Considerable advances in technology and the growing number of companies producing alternative leather-based on mushroom biomass suggest that this new material will play a significant role in the future of ethically and environmentally responsible textiles,“ the scientists write and expect an “enormous market potential”. (APA)

And I mean…When one thinks of the transport and slaughter conditions of cows, buffalo, sheep, and goats for the Indian leather trade, one is grateful for every step that is taken against this barbaric animal cruelty.

The transport regulations for animals are pathetic, they are transported to the slaughterhouse on vans that are so overloaded that the animals are often seriously injured with their pointed horns and hooves.

Animals of all ages, including small calves, are illegally killed.

The leather from the hides of these animals is exported all over the world. Europe and the USA are among the largest customers.

In the Indian slaughterhouses they are often cut open with dirty, blunt knives in front of their conspecifics, and some animals are even skinned and cut up when fully conscious.

In Germany, a total of 14,800 tons of leather shoes worth around 300 million euros were imported from India in 2015. These figures show how valuable the cowhides are for tanneries and leather processors.

We are happy for every step that is taken to eliminate or at least minimize the suffering and exploitation of animals.
And the better when initiatives come from above, in this case from the industry.