Now that the heinous legislation SB 1211 allowing the slaughter of 90 percent of Idaho’s 1,500 wolves has become law effective July 1, the Idaho Department of Fish and Game is seeking public comment on regulations to align with SB 1211 and allow wolves to be killed with traps, snares, dogs, and in dens along with pups.

What we are witnessing is a return to an old form of brutal wolf hatred and it is clear that Idaho is on a warpath to eradicate wolves by any means. We must speak out against this hatred. Even if you don’t live in Idaho, you can still speak up. This action will take less than a minute and the deadline is June 13, so please take action NOW!

Tell Idaho Fish and Game You Stand with Wolves!

1. Go to this ID Fish and Game page and scroll to the bottom.

a. Indicate whether you are a resident

b. Select NO for the second question.

c. Complete the contact information (all fields are required).

2. Email the Director of Idaho Fish and Game, Ed Schriever, and the Commission, using the talking points below and copying the following emails:

3. Sign our Petition and share this action alert and infographic with friends and family and on social media!

Talking points to craft your message (and please personalize):

The majority of Idahoans and Americans support wolf recovery at levels where wolves can fulfill their ecological functions. Almost no one supports wasting tax dollars to recover wolves, just to exterminate them again.

Thank you for acting TODAY to protect Idaho’s wolves and their ecosystems!

The MEPs will vote on whether cages for animals in agriculture should be banned in the EU in the future.

Hundreds of millions of animals are currently living a dreary existence in narrow, barren cages in the EU. 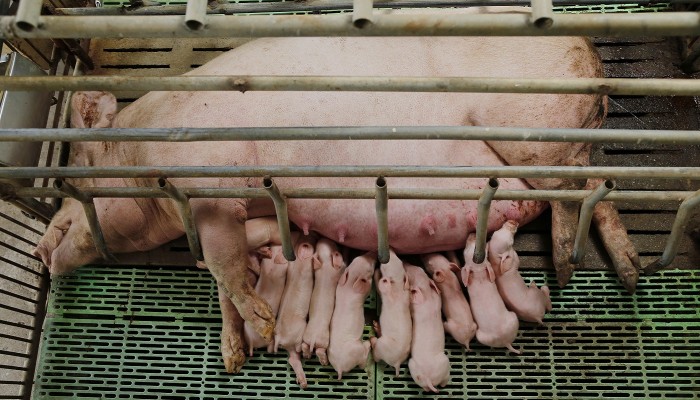 The plenary session and the subsequent vote are scheduled for June 10th.
Our aim is, of course, for Parliament to vote in favor of banning cages.
That is why we will again specifically urge the German members of the European Parliament, who have not yet expressed their support for the campaign, to vote for an end to cage management until the plenary session.

Please support us on Twitter by retweeting our tweets or posting your own tweets – today through Wednesday, at 12:00 p.m. and 5:00 p.m.!

But there is also a petition from the “Albert Schweitzer Foundation”.
It goes to German MPs, but anyone can sign it. 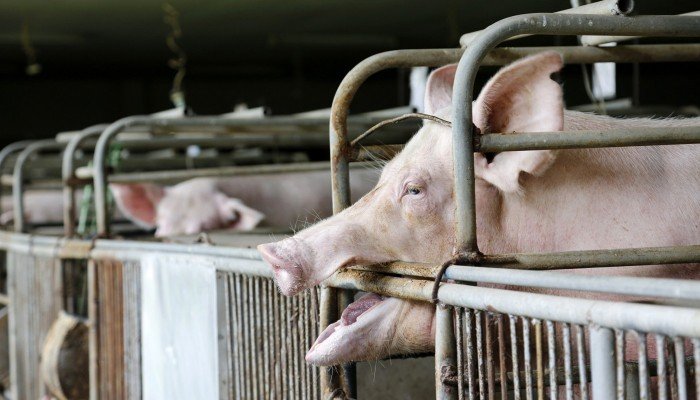 And I mean…We are asking for a ban on the use of cages in animal farming.

Even single boxes for calves should no longer be allowed in the EU.

The first stape is done, because…

….in April there was a sign of hope from Brussels for an end to cage farming; it was an overwhelming approval from the MEPs who spoke out in favor of abolishing cage farming in the EU and called on the EU executive to quickly submit a proposal for it.

The Commission has to officially respond to the ECI within the next three months.

We know from the past how closely the EU Commission supports industrial animal husbandry.
We have made the experience that the EU has totally failed in animal transport.
That is why we always must have a plan B when we negotiate with the EU Commission.
Because unfortunately she has the last word in this debate.

There is positive coverage today following the launch of our Animal Welfare (Kept Animals) Bill to improve welfare standards across Great Britain. The story was covered by the Mirror, Evening Standard and Daily Express. The UK’s Chief Veterinary Officer Christine Middlemiss was also interviewed by the Daily Mail about our new measures to tackle puppy smuggling.

The UK has long history of leading the way on animal welfare and now that we have left the EU, the Government is committed to improving our already world-leading standards by delivering a series of ambitious reforms, outlined in the Action Plan for Animal Welfare.

The Kept Animals Bill will bring in some of the world’s highest and strongest protections for pets, livestock and kept wild animals.

As an independent nation outside the EU we are now able to go further than ever on animal welfare by banning the export of live animal exports for slaughter and fattening, prohibiting keeping primates as pets and bringing in new powers to tackle puppy smuggling.

This builds on the launch of our Action Plan for Animal Welfare and Animal Sentience Bill last month as part of our work to build on our status as a world leader on animal welfare.

The Bill is the second piece of legislation introduced in the last month aimed at driving better standards of animal welfare, after the Government’s decision to formally recognise animals as sentient beings in domestic law through the Animal Welfare (Sentience) Bill. The Government will also announce a series of further reforms this year related to microchipping, pet theft, farm animal welfare and tackling wildlife crime.

We have to get a grip on the pollutions we are making our oceans suffer with – these videos about plastic are a starter for ten.