// In the UK, all nursing staff will be vaccinated from October. However, this does not apply to vegans. The so-called ethical
Veganism was declared a protected worldview in a court ruling last year and is therefore subject to special protection under British labor law.

Specifically, it is animal testing with vaccines that contradict the ethical vegan philosophy. Since a vaccination would automatically mean that the vegans would have to act contrary to their worldview, they are exempted from the obligation to vaccinate. //

“Unfortunately, the provision will have little effect, as ethical vegans have long been a species that is becoming extinct,” commented the Austrian animal ethicist Helmut Kaplan on the decision.

We welcome the decision of the British, they are one step ahead of us Germans.

In this case, veganism is seen (almost) like a religion and consideration is given accordingly.

On the argument …” Yes, but most drugs also come on the market with animal testing, why now only refuse the vaccination”, we can say that a painkiller, for example, is not subject to any obligation, I take it if I want.

In any case … that ethical veganism is subject to protection is a very big step in our justice system and one can therefore hope that this decision can also positively influence the morality of our society.

Nils Melzer, the United Nation’s special rapporteur on torture, has issued a request for information after a video showing a German police officer throwing an elderly woman to the floor during a protest went viral online.

The footage, allegedly recorded during the anti-Covid-19 lockdown protests in Berlin on Sunday, 1. August, showed the woman attempting to walk past an officer before he grabbed onto her neck with both hands and threw her forcefully to the ground.

Fellow protesters could be seen in the video admonishing the officer and trying to help the injured woman, as several officers continued to push others in the area with less force.

Melzer – who is also the human rights chair at the Geneva Academy in Switzerland – confirmed on Sunday that the video had been brought to his attention.

He has requested both witness statements and details on whether “an official investigation has been launched.”

The anti-lockdown protests in Berlin became chaotic after police tried to forcefully shut the demonstrations down. Around 5,000 Germans took part in the protests on Sunday, and around 600 were arrested.

Videos showed other instances of police violence, including officers kicking protesters, shoving people, pushing their faces, pepper spraying, and even grabbing onto and detaining a man for playing the trumpet.

One video showed an officer punching a teenage boy in the face while he was on the ground, and a 49-year-old protester collapsed and died during an identity check.

And I mean…So, the UN, a major player on the global covid war, will be imposing crippling economic sanctions against German regime for blatant human rights violations, right?
Had his happened in Russia, China or Belarus the whole Planet would be flooded with front pages!!!

State sanctioned brutality. Back in time to the 1930’s. 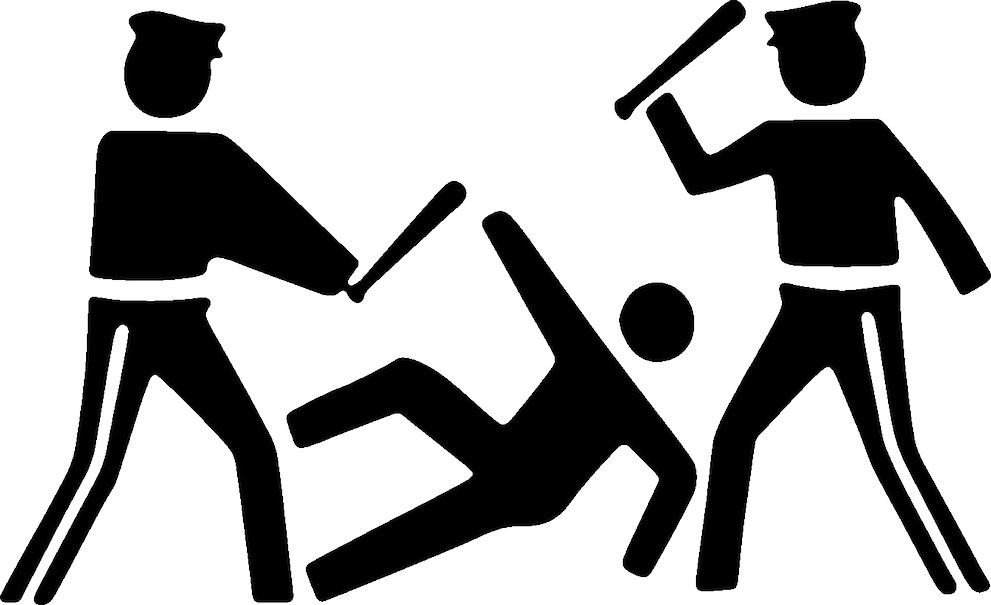 Unique phenomenon in human history: a world dictatorship takes over power without tanks, without weapons, without political prisoners.
Only with obedient, submissive People’s cattle on the side, which promises eternal loyalty to both the pharmaceutical industry and governments (verifiable) with its Green Pass.

Eurogroup for Animals, in partnership with the International Coalition for Working Equids, are pleased to invite you to join us on 28 September as we present an interactive panel event to showcase the role working animals play in helping achieve the Sustainable Development Goals.

The event is part of European Sustainable Development Week 2021. Joe Collins, Chair of Eurogroup for Animals’ Equines Working Group, will introduce the presentations and lead discussion during an interactive question and answer session.

An estimated 200 million working animals are essential to the livelihoods of many communities around the world; they are often key to bringing sustainable growth to those communities, with the ability to transport goods, collect water and work for a source of income. The Sustainable Development Goals can be achieved through many cost effective simple solutions, the welfare of working animals is one of them.

WAV Comment – Badgers are protected by law in the UK; if I did kill one intentionally, then quite rightly, I would be prosecuted.  But if you are the UK government, it appears that you can kill over 140,000 badgers in the name of ‘protecting the spread of bovine TB.  We agree fully with the statement put out from Eurogroup for Animals, that being:

The UK government has sought to portray itself as a champion for animal welfare, and yet the ongoing cull of badgers leaves such a claim in tatters. Their policy flies in the face of science, evidence and any notion of the badgers as sentient beings. No animal deserves to be treated this way.

The cull must stop and stop now; enough animals have already been murdered by the UK government, let alone continue until 2025 when another 140,000 could be slaughtered.

The UK government are fools to lie to the British public that this killing is for the better, to stop Bovine TB spreading.  It will be one big issue that will be raised when MP’s come knocking on doors, for votes, when the UK has its neat election. Ministerial fools who know nothing except bullshit. With Badgers visiting my garden every night, they are wonderful, and badgers have friends, and those friends have votes !

UK based charities Badger Trust and Born Free Foundation, alongside Eurogroup for Animals, based in Belgium, have supplied additional information to support their original complaint made in 2019. The complaint challenges whether the UK Government has adequately considered the impact of mass culling of badgers on the badger population and wider biodiversity, and whether there has been any significant disease control benefits to justify the culls.

Britain is home to over 25% of the European badger population. However, with more than 140,000 badgers killed under licence since the cull policy started in 2013, and with culling set to continue until 2025 under recently confirmed UK Government plans, that population is coming under severe pressure. The case was put on ‘standby’ by the Bern Standing Committee in 2020, with a request for further information, the first time a complaint made against the UK Government had not been dismissed at the initial stage.

‘The UK Government and proponents of the badger cull have hailed the policy as a success. However, after 8 years of culling evidence for substantial disease control benefits among cattle herds in cull areas is lacking. More than 140,000 badgers have been killed over the past 8 years, most by ‘controlled shooting’, a method rejected by the British Veterinary Association because of welfare concerns. This ineffective, inhumane and unnecessary policy must end.’

‘With 140,000 badgers already lost, and with another 140,000 set to be killed according to our estimates, it has never been more urgent to challenge the UK Government on a policy that whilst they claim ‘is working’, just doesn’t stack up whichever way you look at it. We know the UK Government will reply by saying the cull is about to end, but in reality there is another 5 years of culling to come, which we argue would wreak havoc on the badger population – at unknown cost to this usually protected species, and for little benefit to the cattle affected by bovine tuberculosis.’

“The UK government has sought to portray itself as a champion for animal welfare, and yet the ongoing cull of badgers leaves such a claim in tatters. Their policy flies in the face of science, evidence and any notion of the badgers as sentient beings. No animal deserves to be treated this way. For their part, EU Member States and the European Commission have long been bewildered by the rationale of the approach in England. If farmers were not moving their cattle with such frequency, bovine TB rates would be much lower than at present. It is time to end this madness once and for all and to ensure that the European badger is properly protected, if needs be through common European action.”

The Bern Convention is a binding international legal instrument in the field of nature conservation, covering most of the natural heritage of the European continent. It is the only regional Convention of its kind worldwide, and aims to conserve wild flora and fauna and their natural habitats, as well as to promote European cooperation in this area.

The treaty also takes account of the impact that other policies may have on natural heritage and recognises the intrinsic value of wild flora and fauna, which needs to be preserved and passed to future generations.

Fifty countries and the European Union are signed up to the Convention, signalling their commitment to promoting national conservation policies, considering the impact of planning and development on the natural environment, promoting education and information on conservation, and coordinating research.

The original complaint lodged with the Bern Convention in 2019 can be found at https://rm.coe.int/files22e-2020-uk-badger-culling-complaint-form/16809ce9d6

The ‘additional information’ to the original complaint of 2019, and further to additional information supplied in 2020, was submitted prior to the deadline of 31st July. It is understood the Bern Convention will seek a response from the Department of Environment, Food and Rural Affairs for the UK Government.

It is anticipated the case will then be subject to review by the Bern Convention Bureau, due to meet in September 2021.