…even if every person is different

“The police in several federal states have obtained data from people who have been infected with the novel corona virus. At least some of the lists also contain contact persons for those affected.”

They therefore referred to the Public Health Service Act.
“As is now clear, a lot more data has flowed”!

“Data from Infected”
In Baden-Württemberg and Mecklenburg-Western Pomerania, the police received lists of people who had Covid-19. According to research by netzpolitik.org, sensitive health data was also transmitted in Lower Saxony and Bremen. 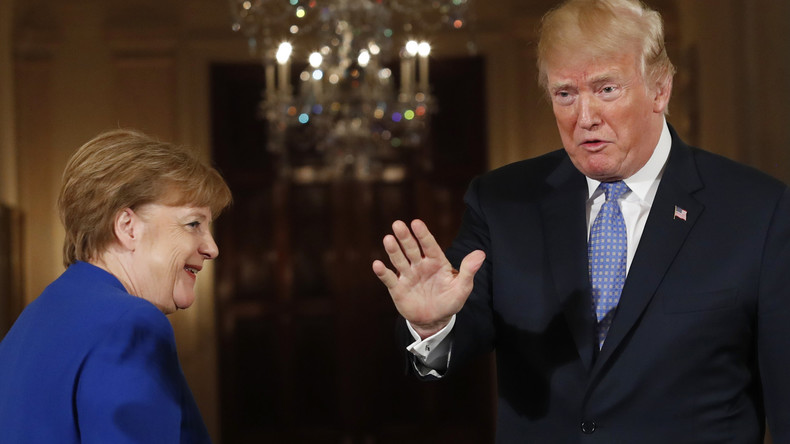 And I mean…The total surveillance state has long been there. It was introduced on the day Merkel came to power. And as a spying specialist, she took it slow so that the stupid sleep-German citizen doesn’t notice it so quickly.

Even today many sleep – Germans would deny that we have long been living in a Merkel surveillance state.

What is still missing are empowerment laws that can elegantly remove unwanted opponents of the “United States of Europe” under the central rule of the US bankers.
Corona makes it possible …

Researchers from England used pigs to test vaccines against the novel corona virus. To do this, they take advantage of the similarity of the immune and respiratory systems of pigs and humans.

Scientists from England now want to use pigs to fight the new SARS-CoV-2 coronavirus. In collaboration with researchers from Oxford University and Public Health England, a team of scientists from the Pirbright Institute will begin testing new vaccines for their ability to raise protective antibodies against SARS-CoV-2.
Among other things, the chimpanzee adenovirus vaccine vector that was used to produce vaccines against Ebola, the Middle East respiratory syndrome and the flu is tested. 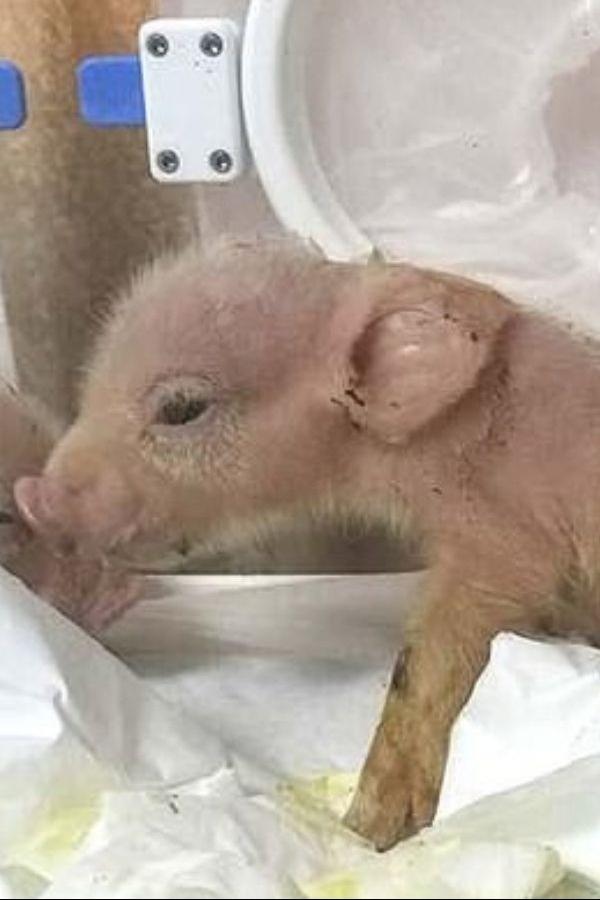 They take advantage of the fact that pig and human immune systems have significant similarities. It can be assumed that a good response to a vaccine candidate in pigs is also promising in humans.
At the same time, the scientists will also test the safety of the new vaccines and check whether there are any adverse side effects in the pigs. If this attempt is successful, the next step could be to investigate the possible vaccine in humans. 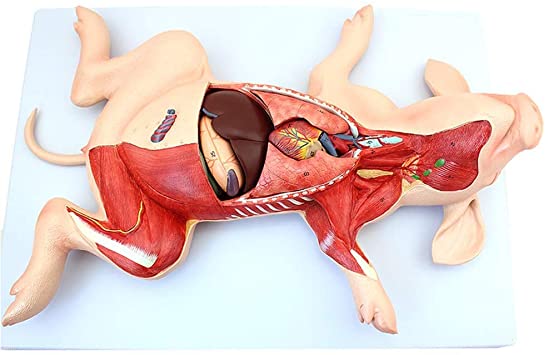 The scientists from Pirbright are already using pigs for research on influenza viruses. Pigs have so far been used as large animal models because they have a very similar respiratory system to that of humans. In addition, they inherently become infected with influenza viruses and form antibodies with properties similar to those of humans.
Pigs are therefore a suitable model for carrying out research for the novel corona virus. 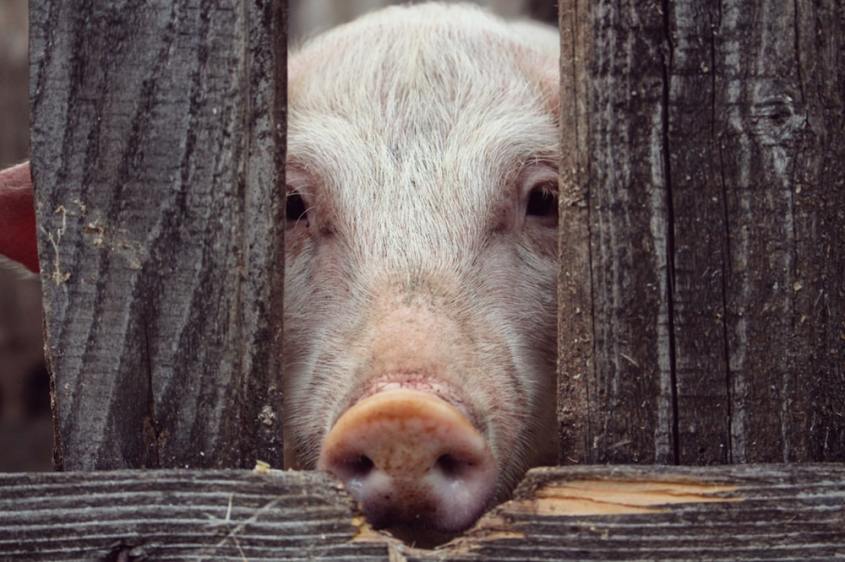 “The vector vaccine developed at Oxford is used in this SARS-CoV-2 vaccine research because it can produce a strong immune response at a low dose,” explains Bryan Charleston, director of the Pirbright Institute.

“The vaccine vector is not replicable, which means that it cannot cause infection in an individual. This makes its application safer for people with underlying health conditions such as diabetes.

This approach has been applied to other vaccines and we hope that this research will enable the vaccine to advance to the next phase of human testing. ”

And I mean…We are very lucky again!
With a success rate of 5% (which generally affects all results from animal experiments on humans), we will control the healing process of the corona as slowly as that of the Spanish flu.
100 years ago, it took a year; today if we test on pigs it will probably take even longer.

The human being is the only animal that does not learn from its mistakes.

It is worth watching this video.
Prof. Peter Singer * is one of the few animal ethicists and philosophers who can express a well-founded opinion on the subject.

Best  regards to all, Venus

He is the Ira W. DeCamp Professor of Bioethics at Princeton University, and a Laureate Professor at the Centre for Applied Philosophy and Public Ethics at the University of Melbourne. He specialises in applied ethics and approaches ethical issues from a secular, utilitarian perspective.
He is known in particular for his book Animal Liberation (1975), in which he argues in favour of veganism, and his essay “Famine, Affluence, and Morality”, in which he argues in favour of donating to help the global poor. For most of his career, he was a preference utilitarian.

Singer is a cofounder of Animals Australia and the founder of The Life You Can Save.