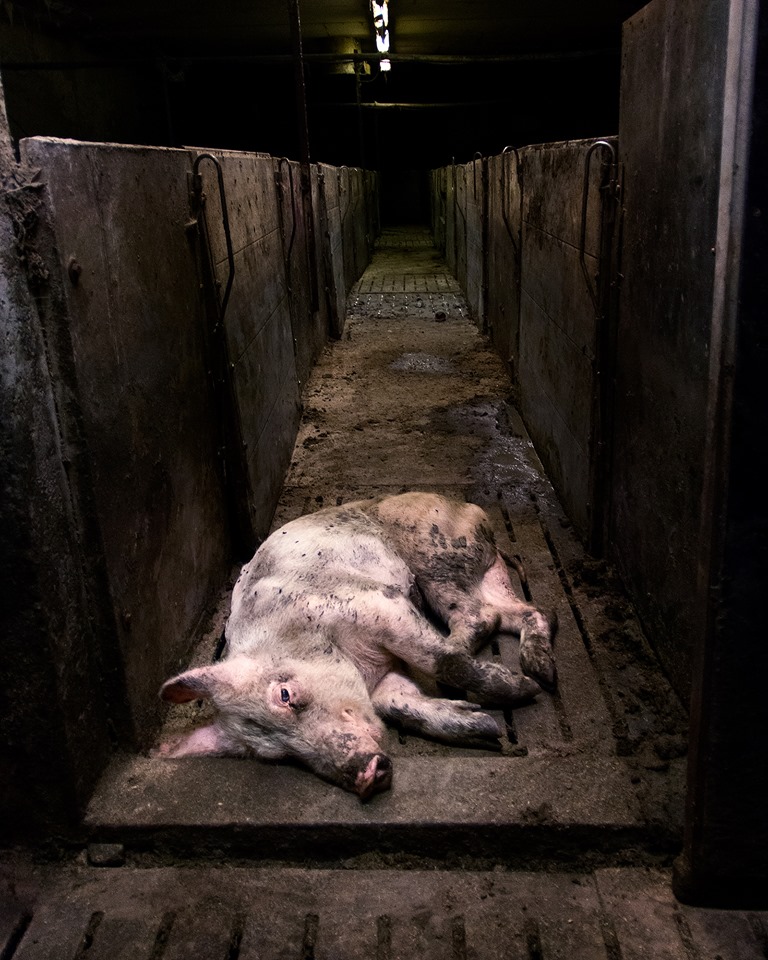 The goats normally spend their time on the Great Orme but have been spotted on the streets of Llandudno, north Wales,  where the residents are in lockdown during the coronavirus pandemic

The Kashmiri goats that came down from the Great Orme into the town were originally a gift to Lord Mostyn from Queen Victoria.

A herd of goats has taken over a deserted town centre, eating hedges and flowers from gardens. 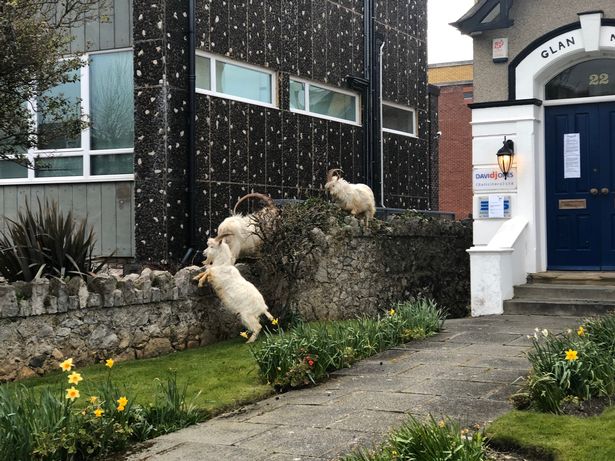 The goats have been pictured in gardens (Image: Andrew Stuart)

The are currently around 110 goats and they are now regarded as wild which means no-one is legally responsible for them, but wardens at the country park do keep an eye.

It is thought that they have come down into the town at this time while they wait for the spring growth of grass on the Orme, and have been wandering the streets because they have been so quiet during the coronavirus lockdown.

A city resident said: “I think most people living in the town appreciate them and take great pleasure seeing them in the town. A few lost flowers in the spring is a fair price to pay to be able to see them closely.

“I know they can make a mess but the council are pretty good at cleaning the streets.

And I mean…Corona is an animal-friendly virus with royal sympathies. Therefore he took over the sponsorship for the noble gift of the queen.

Department of Agriculture experts anticipate a significant increase in US pig production and higher pork exports to Mexico and China this year.

As of March 1, 2020, approximately 4% more pigs were kept in the United States than in the previous year.

In the United States, the signs on the pig market are still pointing to expansion.
The farmers have once again increased their stocks to record levels.

According to recent data from the United States Department of Agriculture (USDA), a total of 77.63 million pigs were held nationwide as of March 1, 2020; that was almost 4.0% more than twelve months earlier and more than ever since the spring census began in 1988.
The survey found growth in all animal categories. 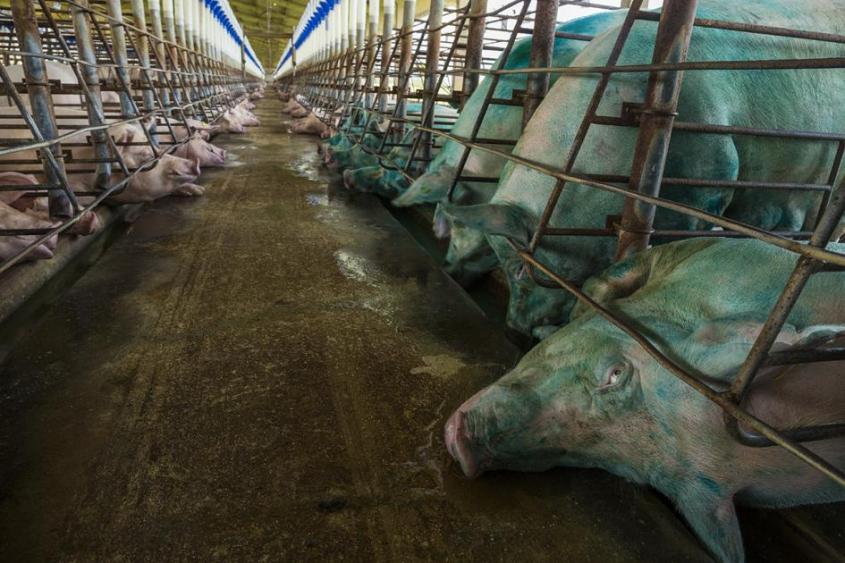 The productivity of sows also goes up.
In the last recorded period from December 2019 to February 2020, with an average of 11.0 piglets per litter, more animals were born alive than ever before in this winter period. Compared to the same period in the previous year, the increase was 2.8%.

In view of the stock development, the USDA experts also anticipate a significant increase in US pork production in 2020; This should increase by around 830,000 t compared to the previous year to a record level of 13.15 million t (!!!)
With domestic consumption growing rather moderately, pork exports are forecast to increase by almost 650,000 tons or 23% to 3.52 million t (!)

Above all, higher sales are expected in Mexico and China.

As part of phase 1 of the trade agreement with the People’s Republic of China, Beijing facilitated access to the US pork market and reduced import duties.
The delivery volume there has already increased significantly in recent months, according to the American meat export organization (USMEF).

And I mean…What can one say?

Is that all we have learned from this pandemic? Should we perhaps wait until 1 billion non-thinking, non-learning, non-understanding human animals die?

We continue to allow slaughterhouses and the animal industry to think for us, produce viruses and work at high speed for mass animal suffering.

We saw this virus bomb as an opportunity to introduce a new animal order that will abolish factory farming in the future.
Not only for the benefit of the animals.

However, learning ability has been shut down in most brainless and fearful people, or so-called good people, through daily propaganda and the lying system.

No virus, not even the corona is stronger than human stupidity and evil.

We start the Easter day with good news! 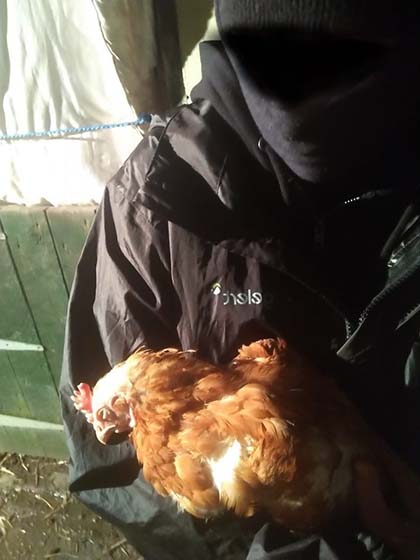 Tonight was our second visit to this location in Lincoln. With just two of us tonight, we had put careful planning into how we could take the maximum number of lives we could carry.

We encountered few obstacles upon entry and were able to save 29 lives.

When leaving the area, we sighted a human on their phone, close to the site. This was a strange sight at this time of night. Were they calling the cops? We didn’t hang about to find out!

All 29 chickens are now living life as they should. They are now truly free-range (as opposed to the pathetic excuse for free-range they previously experienced), their eggs are eaten only by themselves, their bare raw skin will start to heal and, most importantly, they will not be exploited and killed.

In the name of the saved creatures, we thank the animal liberators.