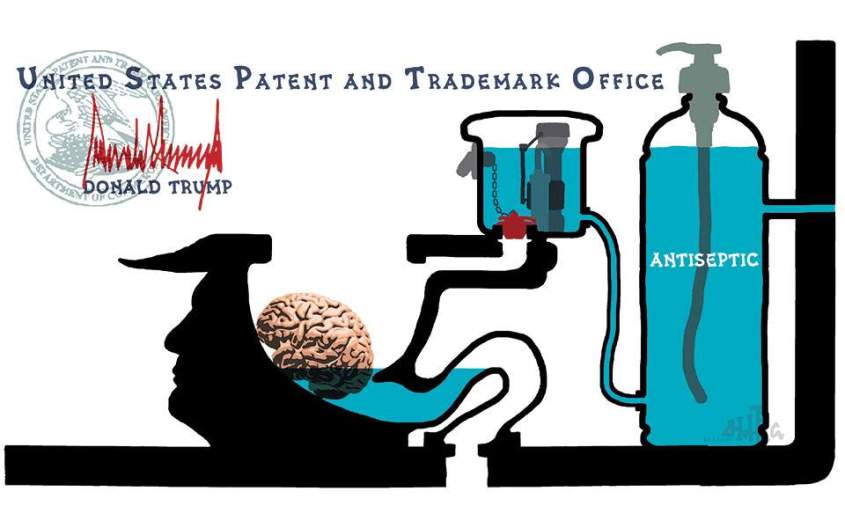 Among other things, the Neue Zürcher Newspaper comments on Donald Trump’s current behavior: “Just now the US President says in front of the cameras that one should try to inject people with disinfectants. Maybe that will help. ”

We don’t comment on it.
We trust Trump that he tried it himself.

With thanks to Stacey at Our Compass for sending this over.

WAV Comment – Seems as if Bill has hit the nail on the head with everything that he covers in his video. People should really listen to this – and more importantly; move and do something to make the changes.

A while ago we reported on the minister’s shameful decision in Lower Saxony, Germany.
Under great pressure from the farmer and the hunter, three wolves are to be released for shooting, one of which was a female, pregnant wolf. (https://worldanimalsvoice.com/2020/04/08/germany-wolfs-persecution/)

I received very good news today:
The North German Broadcasting (NDR) is reporting that no wolf is being shot in Lower Saxony for the time being.

Minister Lies is thus following a “request from the Lüneburg administrative court,” it says.
The Society for the Protection of the Wolf filed a lawsuit against this exception for the execution of the three animals in Lower Saxony and filed a complaint about the shooting of protected animals.
And it worked!

And I mean..Shortly before the decision to execute was made, the Federal Environment Ministry stated clearly and publicly: “The wolf remains strictly protected”!

Shortly afterwards and with a view of Lower Saxony came the press release that the three “problem wolves” are released for shooting.

The “exemptions” had been launched under pressure from farmers and hunters with “favorable” changes in the Federal Nature Conservation Act.

The Minister gave the argument that not just one but two wolf packs were involved in “multiple tears of (allegedly) adequately protected farm animals”.

IIt is so easy today to execute another animal if it tries to survive.
Farmers and corrupt politicians always find an excuse for this.

At least we won the fight for the lives of these three wolves this time.
We are very happy about it!!

My best  regards to all, Venus