Wonderful news for the marine mammals in Iceland: the whaling season is slated to be canceled this year.

Sales problems and conditions due to the corona pandemic are causing problems for the Icelandic whalers. The hunting season should now be canceled again, a company probably wants to withdraw completely from business.

For the second time in a row, Iceland is suspending the whaling season this summer. This is reported by local media and the AFP news agency.
According to the agency, one of the two still active whaling companies in the country now wants to finally withdraw from whaling: “It is no longer worth it”, said the managing director of the minke whale company IP-Utgerd, Gunnar Bergmann Jonsson. 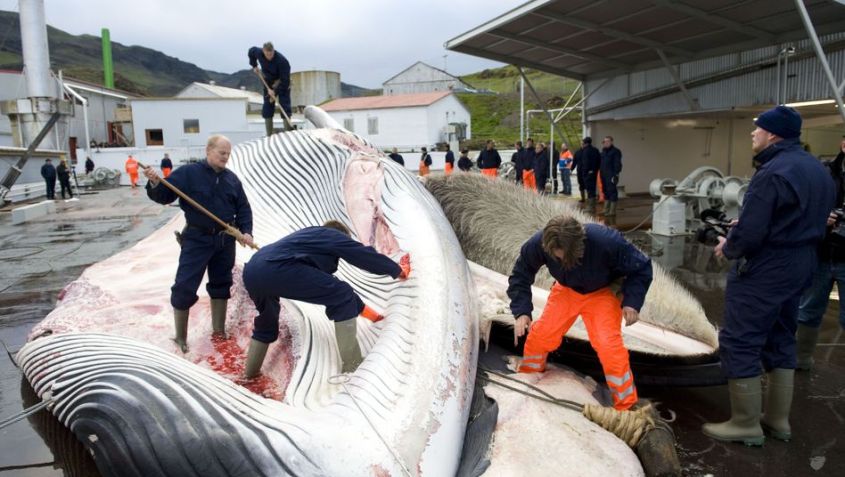 According to Bergmann Jonsson, the boats would have had to go far out to sea to hunt minke whales because of the expansion of a no-fishing zone off the coast. That would have been too expensive.

Hvalur, a company specializing in fin whale hunting is stopping this season, according to a report, mainly due to sales difficulties in the Japanese market. 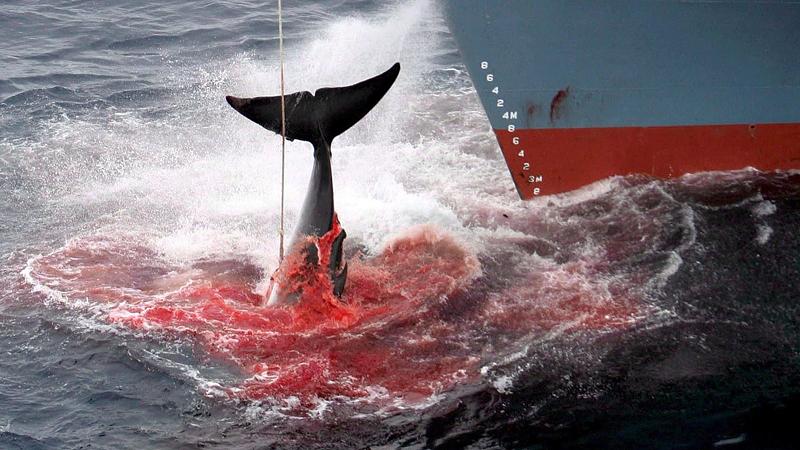 There, the regulations for food safety for meat imports are much stricter than for domestic products, CEO Kristjan Loftsson told the newspaper “Morgunbladid”.

In addition, the companies that process the whale meat have problems meeting the requirements to fight the corona pandemic, Loftsson said.

Because of the distance regulations in the wake of the coronavirus crisis, it is also almost impossible to process the meat of the marine mammals. The workers in the whaling stations would have to work very closely together.
According to the newspaper, 146 fin whales and six minke whales were caught off Iceland’s coast in 2018. 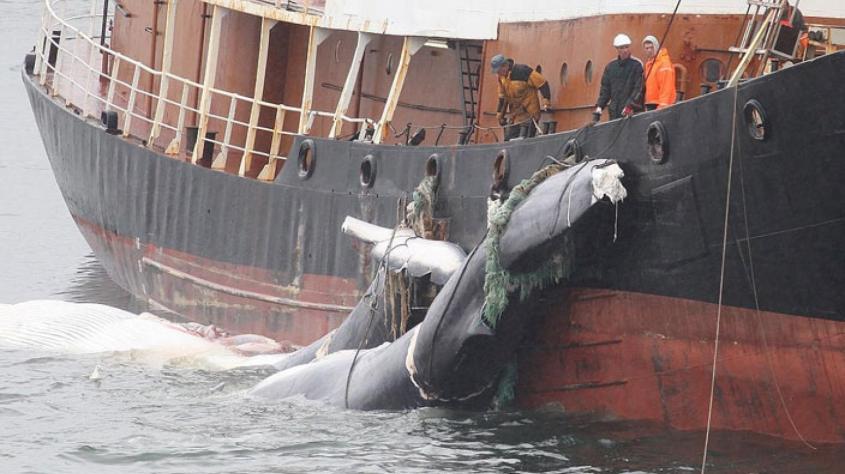 According to the newspaper, 146 fin whales and six minke whales were caught off Iceland’s coast in 2018.

And I mean…This is finally really good news for the whales!
Because, even this year, Icelandic harpoon cannons will not shred whale bodies.
Up to 209 fin and 217 minke whales are spared the agonizing death.

The Icelandic Marine Research Institute has recommended this number of whales as the annual maximum for hunting.

Hopefully we will soon see a ban on this cruel hunt forever.