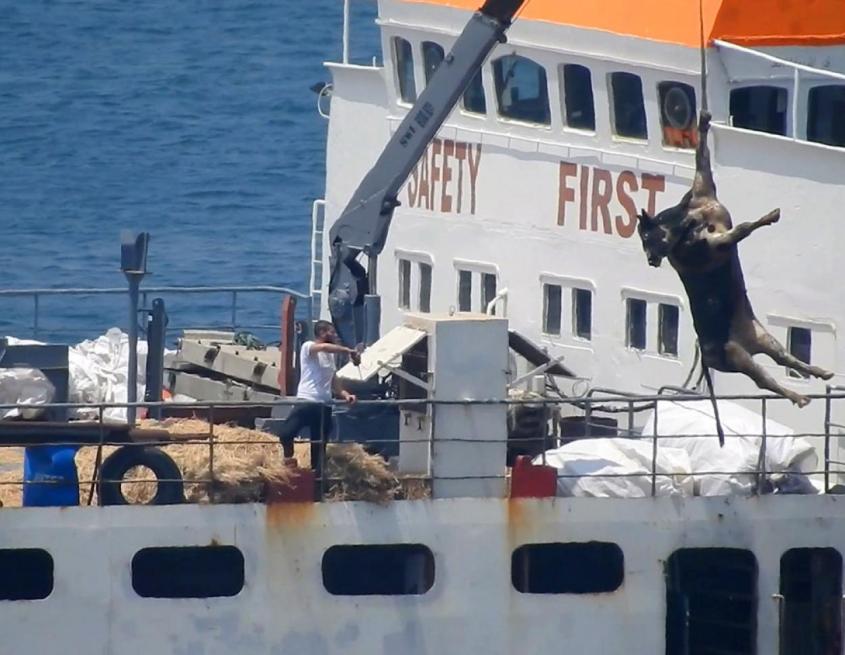 In view of a current report by the EU Commission on the implementation of animal transports by ship, the German Animal Welfare Association – together with the European umbrella organization Eurogroup for Animals – is once again calling for an end to live animal transport to countries outside Europe.
The report of the Directorate General for Health and Food Safety (DG Sante) of the EU Commission documents various grievances in transport: from loading in trucks and in the port to shipping and arrival in the destination country. 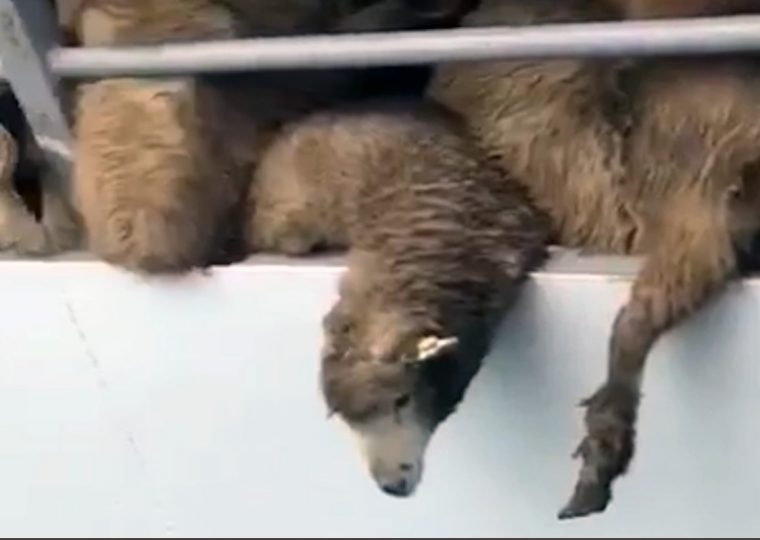 “The documented massive grievances show once again that animal welfare requirements cannot be met during animal transport to countries outside Europe.
As a consequence, this must mean an immediate exit from these transports.
We call on the EU Commission: End these inhuman conditions! It is about the well-being of fellow creatures, not goods or goods, ”said Thomas Schröder, President of the German Animal Welfare Association.

From the point of view of animal rights activists, there is an urgent need to revise the EU Animal Transport Ordinance: This would have to prevent long-distance transports that are contrary to animal welfare and instead promote the trade in meat and genetic material.

DG Sante’s report is based on data from the relevant veterinary authorities, which was collected and transmitted to the EU in 2017 and 2018 in various ports in Ireland, Spain, Croatia, Romania, France, Portugal and Slovenia.
In 2018 alone, almost 625,700 cattle and around 2,243,000 sheep and goats passed through these ports to be shipped to third world countries. 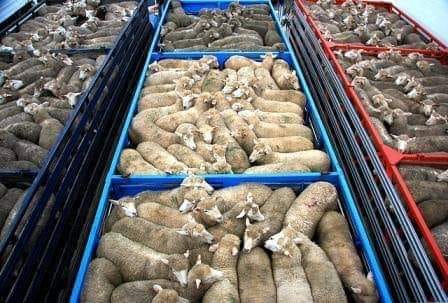 Including cattle that were transported from Germany to North Africa or Egypt.

The grievances often begin with the loading of the animals into trucks if the responsible authorities approve the transport with incomplete or incorrect documents and without taking the weather conditions on the route into account.

Once at the port, it should actually be checked whether the animals are in a condition that permits further transport. However, the report makes it clear that documentation is poorly or not at all. 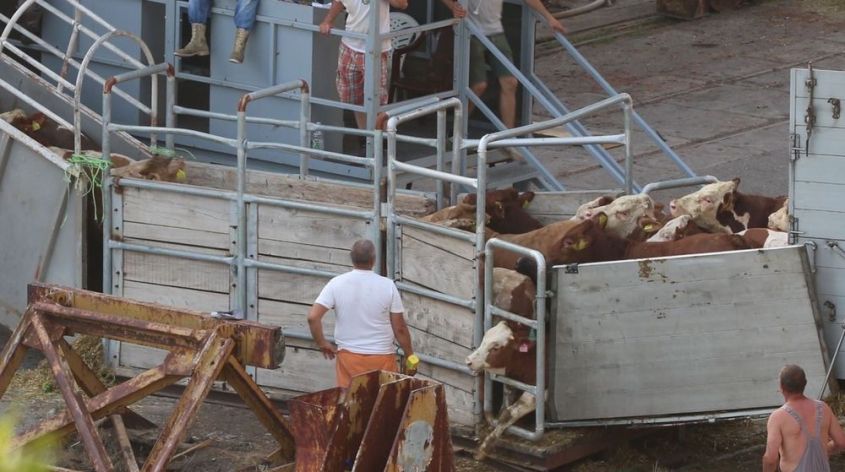 Many animals are not checked at all. The cause is apparently the great pressure that veterinary officials face when loading in ports: if they delay or stop transports, they face legal steps from exporters.

The on-site personnel who load the animals – mostly in converted ships that do not meet the EU requirements for the transport of live animals – are scarce and unqualified.

Since the third world countries do not routinely report on the condition of the animals during the sea voyage or on their arrival, it can also be assumed that EU requirements will not be complied with as far as the destination, as actually prescribed by a judgment of the European Court of Justice.

The report “Welfare of animals exported by sea” by the Directorate General for Health and Food Safety (DG Sante) of the EU Commission can be found here.

My comment: In 2017, the international law firm Conte & Giacomini, which specializes in EU law, on behalf of Animal Welfare Fondation (AWF) filed a comprehensive complaint about shipments with the EU Commission and asked it to initiate infringement proceedings against various member states. The proceedings are still ongoing.

In our language it says: nothing

The EU Commission then carried out inspection visits to the EU ports for the first time (!!!) in 2018 and 2019 and confirmed many of the problems mentioned above.

All violations of the law documented by the EU Commission, remained without consequences – the miserable situation on animal transports remains unchanged.

Compassion in World Farming wrote per Twitter on January 26th 2020 about the tragedy in Midia...
“What is lacking is political will at European commission and member state level to reconfigure the EU livestock sector to avoid long journeys.”

No! there is no lack of political will!
We are governed by kleptocratic despots who work profitably and have made it possible for years that the meat mafia determines how animal transport and factory farming have to work.