The basic intention of conventional German media is to sell us for stupid.

I quote from the local newspaper “Nordkurier”, which very shamefully describes the following incident:

“It was long unclear whether a wolf was actually responsible for the disappearance of an entire flock of sheep near Strasburg (northern Germany). Now it is clear: yes, he was (!!!)

It was the wolf!

The crack incident near of …. could be clearly assigned to the wolf by genetic testing, the district spokesman said on Friday at the request of “Nordkurier” Newspaper. Around 50 animals (!!!) died on the meadow in the middle of the month, including more than 30 lambs. 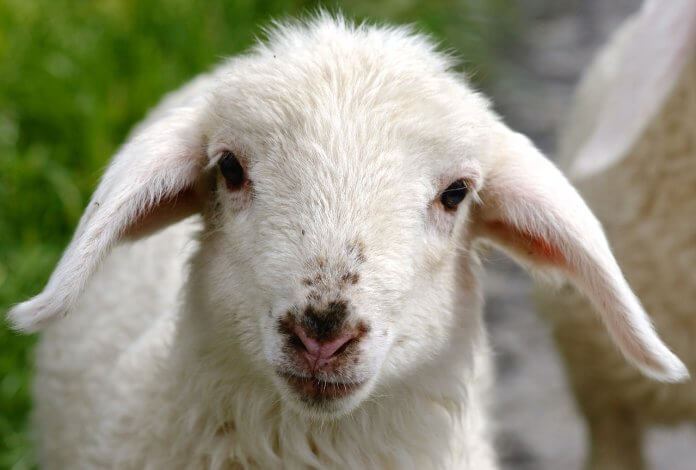 “There have been several cases in Krackow (North Germany)  indicating that the wolf will reuse the dead animals or stillbirths,” said the spokesman.
For this reason, the nature conservation authority has received an application for the “removal” of a wolf.
The authorities are examining the request for shooting”.

And I mean…The wolves in Germany mainly eat deer, young red deer, and wild boar. Sometimes rabbits or mice are on the menu, but they rarely cut sheep or calves.
Because they avoid herds.

Therefore no idiot would believe that 1 (!) Wolf tears 50 (!) Sheep/lambs without eating them !!!

Anyone who leaves his animals unprotected, despite the wolves, he willfully delivers them.
As soon as an electric fence and herd dogs protect the sheep, they are no longer easy prey and the wolves leave them alone.

The farmers do not care about their animals, they will be later cruelly slaughtered anyway, but even for each animal torn by the wolf, they receive fat compensation.

What should not be forgotten is the fact that hunting for the wolf is not intentional cruelty to animals, but a necessity for survival.
In contrast to the farmers, who are torturers by profession and use animals for their economic interests lifelong.

We cannot allow that these animal haters, the peasants, and their dirty marionettes in the banana republic of Germany authorize the execution of wolves, and even legalize it later.

As soon as a petition comes out, I will contact you again. 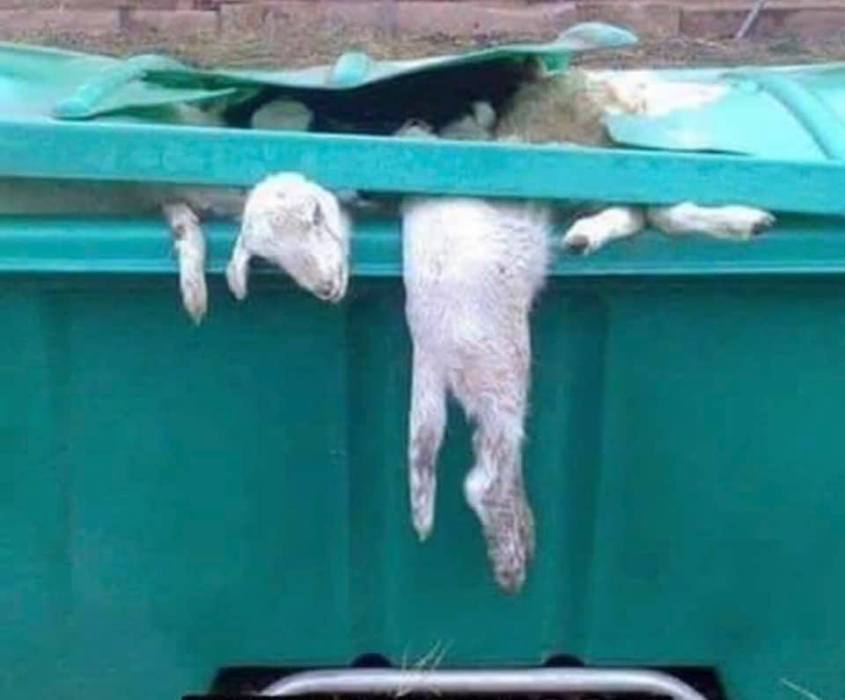 It wasn’t the wolf, it was the farmers’ love for their animals