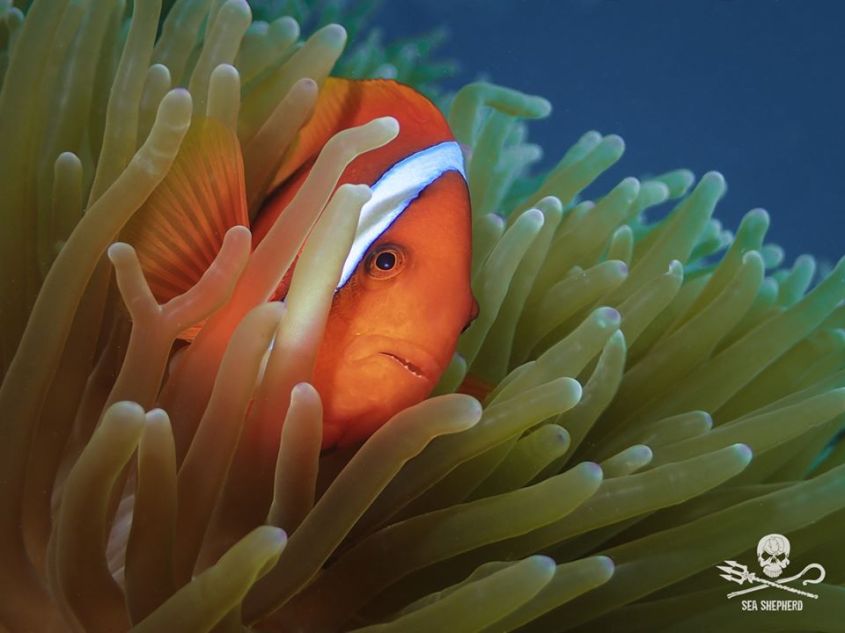 The oceans are a great place of incredible natural beauty…

There is only one animal on this planet that destroys not only the oceans but the entire planet and its inhabitants through excessive, daily, global mass murder! that is the human animal.

That is man, the crown of idiocy, a joke of evolution, a bad comedy on the stage of the universe –

What will be in the future?
In a short time, humanity will face itself alone on a cemented earth and experience all mercilessness and brutality firsthand.
He will experience the same brutality with which he, out of ignorance and anthropocentrism, destroyed the diversity and beauty of life.

Best regards and a good night from Venus