A free grill-sausage as an effective vaccination incentive?

On Facebook it is claimed that in Thuringia such an action increased the number of people willing to be vaccinated from 140 to 250. That’s right! more people came than on average on other days. 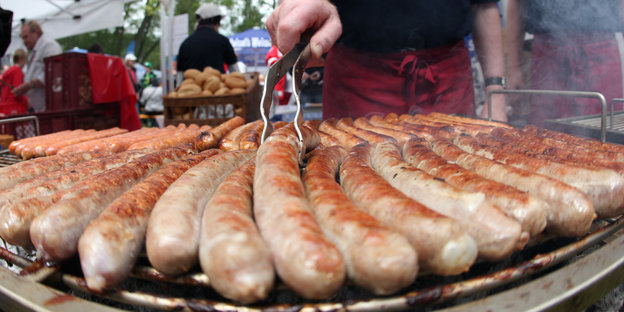 In Sonneberg, Thuringia, an average of 140 people were vaccinated every day. On the first day when there were free sausages as a vaccination incentive, the number rose to 250.

“Grill-sauge ensures a rush of vaccinations in Thuringia.
Instead of 140, suddenly 250 people were vaccinated because there was a “bratwurst” for free. “

This statement has been spread on Facebook since the beginning of August, along with a picture of people at a bratwurst stand and shared almost 1,000 times. The user shares his horror:

“My belief in humanity is forever destroyed”.

And I mean…What was not in the conversation to get people to vaccinate: bonuses, money, vouchers…. A real bid competition started.
But then it became clear in Thuringia that it didn’t need to think too much.
As a lure, the grill sausage drew the best card: fresh from the grill directly after vaccination!!

And the number of customers doubles immediately.

The action will continue on Friday. The vaccine is administered by Biontech / Pfizer.
According to the city, there are 70 registrations for this.
The grill is also restarted. 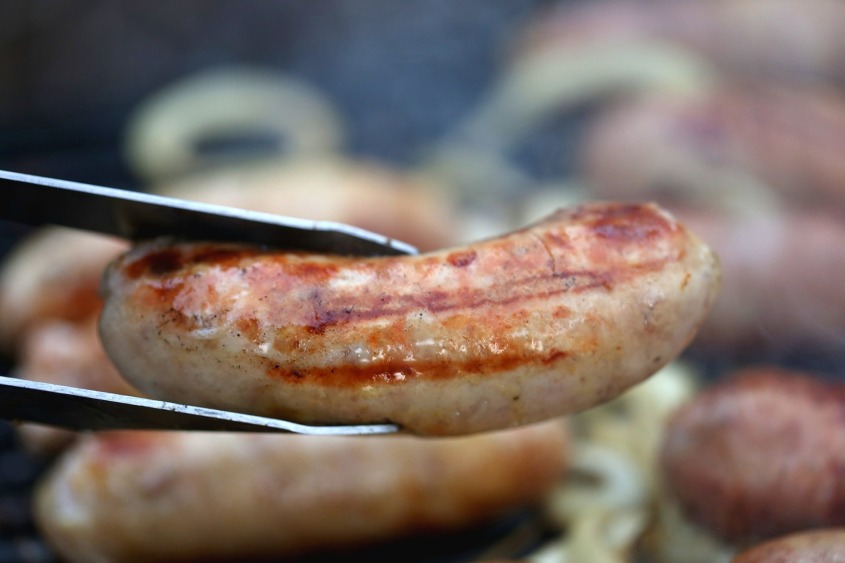 Not even the pharmaceutical industry came up with the deal: grilled sausage against corona vaccination.
The city of Thuringia should demand a commission from Biontech / Pfizer