We work for the end of all animal exploitation, and our contributions seek to eliminate some of the most terrible practices in the livestock industry.

At PACMA (Partido animalista of Spain ) we are against all forms of animal exploitation and we fight every day to achieve an end. However, in the meantime, we do everything we can at the political and legal level to minimize the brutal treatment to which the animals that are victims of the cruel livestock industry are subjected.

That is why we have submitted proposals to the Ministry of Agriculture on the Draft Royal Decree that establishes provisions for the application in Spain of the European Union regulations on official controls on animal welfare.

We are clear that in the livestock industry, which bases its enrichment on the subjugation and suffering of animals, there is not and never can be any type of animal welfare. 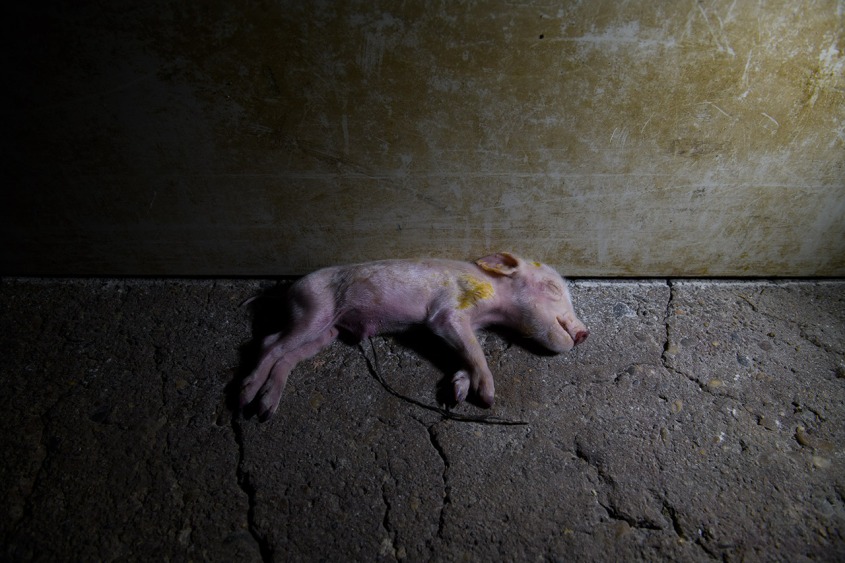 However, if while we fight for the end of all animal exploitation, which is our goal, we can reduce the suffering of these animals as much as possible, it will be worth it.

The animals exploited by the livestock industry live a hell: crammed into ridiculous spaces, barely able to move, and subdued. They suffer terrible mutilations, castrations without anesthesia, and the females live condemned to perpetual confinement in tiny cages. 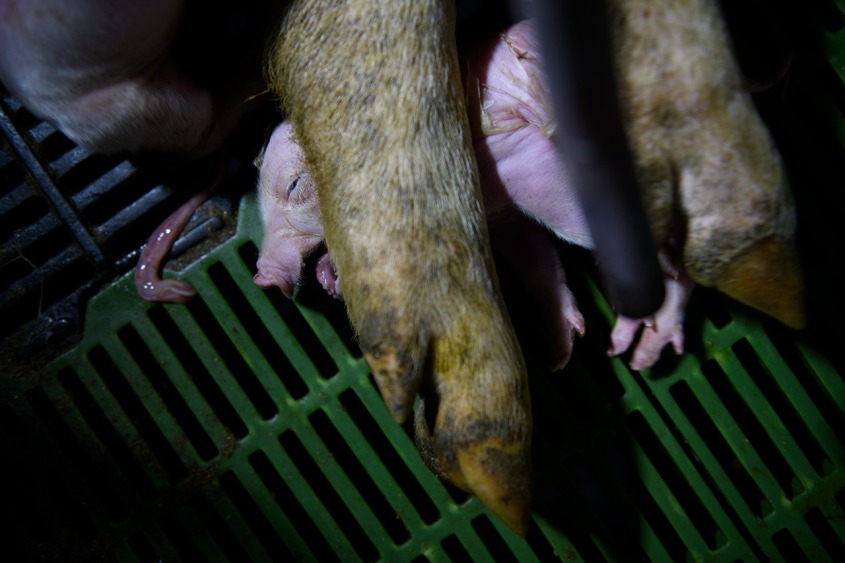 There are many investigations investigaciones that have already demonstrated the inherent cruelty of this industry and that, in addition, have uncovered that the (scarce) regulations on animal welfare are often not complied with.

For this reason, and despite what the industry is trying to sell with its advertising for free and happy animals, we know that “animal welfare” cannot exist in an industry like this, but in our proposals we advocate some of the cruellest practices and methods eliminate, even if minimal, for these suffering animals, the most forgotten, the most ignored, the eternal sacrifices. 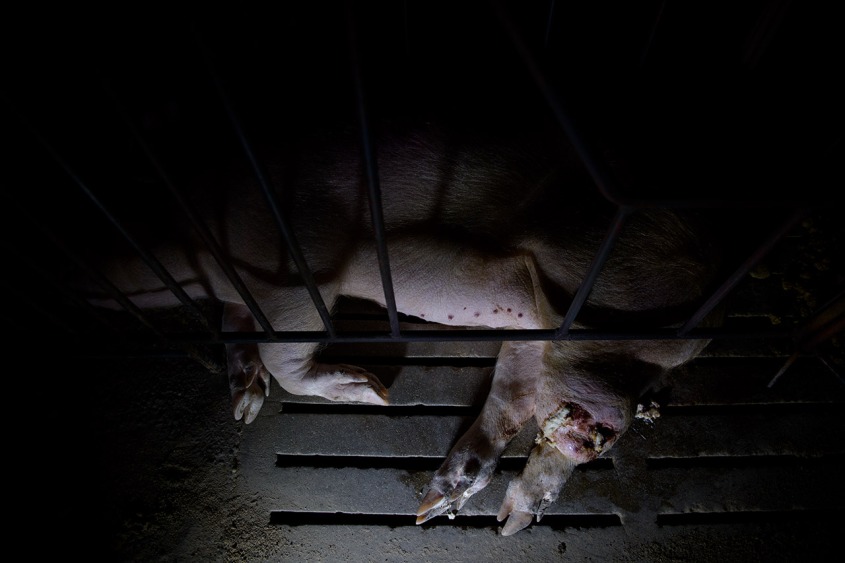 At PACMA we work for a society free from all forms of animal exploitation, and the proposals that we have presented do not lose sight of our main objective: the end of the subjugation and exploitation of all animals.

And I mean: The images in this video-reportage have been obtained between 2019 and 2020 in a covered way by “Tras los Muros”, supported by a team of individuals who have chosen to remain anonymous, gaining access at night to 32 pig farms.
“Tras los Muros” is a graphic project that offers useful information for the approach and analysis of speciesism and its consequences.

The last text of the video it says…
“forget the pig is an animal
Treat him just like a machine in the factory “.
The animals are not even treated like machines!
Because even machines are routinely checked, oiled, maintained, cleaned ..