In relation to our very recent post regarding (S)hell moving to the UK – see the climate activist video in this:

NL / UK: Shell; Eco Destroyers, Pull the Plug on the NL and Ready Instead for the UK. Watch the Environmentalist Girl Do Her Bit With the CEO On Video – Welcome Mr CEO to the UK ! – World Animals Voice

Nicola Sturgeon, first minister of Scotland has now stated that the proposed oil field in Scottish waters should NOT be given the green light to proceed.

Speaking on Tuesday afternoon the first minister told MSPs that the new field, at Cambo off Shetland, “could not and should not pass any rigorous climate assessment”.

It comes after climate campaigners urged her to get off the fence on the issue. She had previously said the development should be reassessed but stopped short of saying it should be cancelled.

Puppy Farms
Companion animals are a big part of Australian culture with around 5 million of the 7.5 million households in Australia being homes to dogs, cats and other animals.

The companion animal industry is big business and estimates suggest it generates a profit of $8 billion annually.

Large-scale factory farming of dogs is happening in every state in Australia.
Dogs are hidden away from the public, in large sheds within stalls or cages, with improper bedding, no veterinary care and are totally deprived of their basic needs. 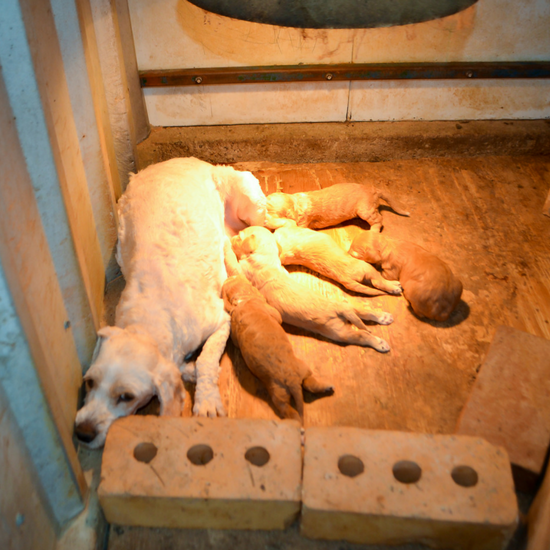 Dogs on puppy farms suffer psychological torment as they are kept in a continual state of pregnancy, are not socialised or free to exhibit natural behaviours.
They languish in filthy conditions and suffer chronic illnesses due to complete disregard for their wellbeing.

The puppies are shipped to pet stores; or sold online.
The puppies often suffer from health, mental and physical impairments as a result of their breeding.

And thus, the cycle of potential abandonment, overpopulation of shelters and pounds, and ultimate euthanasia of countless animals continues.

END_OF_DOCUMENT_TOKEN_TO_BE_REPLACED

The Huanan Seafood Market where traders sold live mammals, reptiles and fish was linked to the initial outbreak of coronavirus in 2019. According to British scientist Dr Eddie Holmes, Chinese experts had highlighted the risk of a virus “spilling over” from animals to humans five years before the start of the pandemic. Now experts have sounded the alarm over history repeating itself.They warn that wildlife species that are traded sold and consumed in China’s wet markets are a “pandemic waiting to happen”.

A new study published on November 12, has identified 71 mammalian viruses, including 18 “high risk” that could be dangerous to humans and other animals.

According to the researchers, the most worrying was the microbes found in civets, a small nocturnal animal.

This species is believed to have carried the SARS coronavirus from bats to humans in China in 2002.

Co-author of the study, Edward Holmes, said: “This study highlights exactly why the wildlife trade and live animal markets are a pandemic accident waiting to happen.

“The animals sold as game in live animal markets carry a wide range of viral pathogens.

“The right virus in the right animal at the right time could easily trigger a global pandemic.”

The origin of COVID-19 remains a mystery.

But recent analysis does suggest that closely-related viruses are much more widely distributed than previously believed.

Their conclusions suggest similar coronaviruses may be endemic in large areas of south-east Asia.

It states: “Indeed, a high diversity of coronavirus species have been found in Rhinolophus bats collected in several provinces of China.

“To date, the closest relatives to SARS-CoV-2 were identified from horseshoe bats sampled in the Yunnan province, southern China.”

When will politicians actually take note and vent their anger at China killing so many around the world ?

WAV Comment – Is being in the EU everything ‘they’ wish it to be ?

Maybe others need to do a ‘Brexit’ and take back some of their own national control; and pride !

Once Shell move entirely to the UK, campaigners can really start on them and show what their alleged climate action is all about.

There is an obvious reason for the move, and I would have a slight haphazard guess that it is something to do with money and possibly orders from the Dutch courts.

Who knows the real reasons ? – we never will; but for the future, welcome Shell to the UK; people are ready for you;

Dutch government only has itself to blame for Shell move to UK (msn.com)

Some of our recent posts relating to Shell:

The video is worth a watch: