Yesterday, the San Francisco Board of Supervisors unanimously passed a resolution urging the California state government to pass a moratorium on the construction and expansion of factory farms and slaughterhouses!
This is a big win for our “No More Factory Farms” campaign (https://www.nomorefactoryfarms.com/), as it’s no longer just organizations and individuals calling for a statewide moratorium.

We have the city and county of San Francisco behind us!

The resolution also expressed support for the federal Farm Systems Reform Act and includes this language: “The Board of Supervisors hereby declare that animal agriculture is a leading cause of environmental destruction, poses grave risks to public health, abuses and kills nonhuman animals, and often creates dangerous and exploitative conditions for workers.” 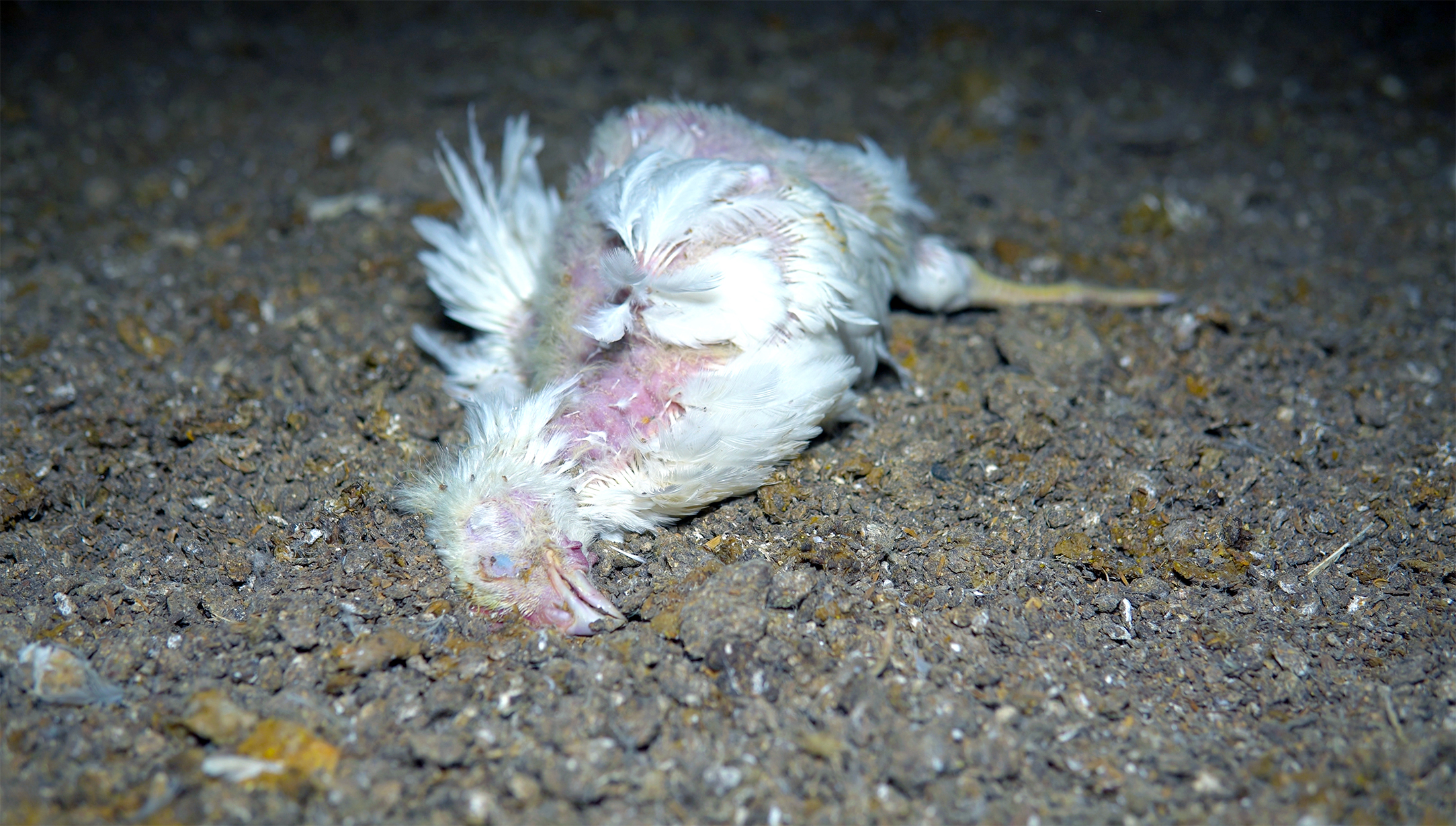 And I mean…The campaign demand was:
“We are calling on Governor Newsom to issue an executive order enacting an immediate moratorium on the expansion of or construction of new factory farms and slaughterhouses in the state, as a first step to phasing out these destructive facilities entirely”.

And the San Francisco Board of Supervisors has responded very positively.

Given the legislative powers of this body, there is great hope that the California state government has no choice but to approve the moratorium and thereby improve the living conditions of factory farming animals

Let’s hope so, and we think it is a very important step.
But we must not rely on this first step! we have to make sure that the government of California acts accordingly.

The entrepreneur and chef spoke about animal suffering, personal grief, and his journey to veganism

Vegan chef Derek Sarno, best known for co-founding Wicked Kitchen, has presented at an official TED conference. The entrepreneur’s talk – which was featured on the TED homepage – touted the benefits of plant-based food, and revealed the paths that led him to it.

In the presentation, Sarno explained he is on a “mission to unleash the mighty powers of plants.” The chef uses plant-based ingredients, especially mushrooms, to create realistic vegan meat and other foods.

He aims to mirror the flavor and textures of meat and dairy, but without the implications of animal-based food production.

During the TED Countdown Summit, Sarno highlighted the undeniable link between meat consumption and climate breakdown. For instance, animal farming is to blame for a significant amount of greenhouse gas emissions, deforestation, and pollution.

Further, research suggests omitting meat from one’s diet helps to sidestep the risk of diseases like cancer and diabetes.

Grief and the journey to plant-based

But health and sustainability are just some of the reasons Sarno became a vegan chef.

“My other reason has to do with grief, and dealing with the unexpected death of my partner,” he said in the talk. “The suffering and grief I felt was suffocating. I had two choices: to go down a road of self-destruction, or accept what had happened and find a way through it.”

Before his partner Amada passed, Sarno’s life was “based on ego and attachment,” he said.

“Being the best. Cooking anything and everything without a second thought as to the consequences of my actions. As long as the food tasted great, and I was paid well for it, I didn’t care where it came from.”And so, Sarno laid his “old self to rest,” sold off his food business, and moved to a Buddhist monastery where he lived for three years and “studied compassion.”

“What I discovered was a connection to food and heart that I had ignored. Animals suffer just as we do,” he continued, later reiterating that animals have emotions and families.

“From then on, it became my mission to find alternative ways of preparing food that not only benefited people, but avoided animal suffering as well,” Sarno explained.

“That time reflecting and learning helped me reorientate my own moral compass and opened up a whole new world of creative cooking. It also helped me become much less of a jerk.”

There are many reasons to eat plant-based, Sarno said, and encouraged viewers to find one they identify with. He added that opting for a vegan meal even once a day “makes a huge difference.”

The presentation is Sarno’s latest but not first collaboration with TED. Last month, the media giant held its first in-person climate conference. Sarno was in charge of the event’s menu, which was fully vegan.

Domino’s Pizza has signed up to the Better Chicken Commitment (BCC) in Australia and New Zealand (Aotearoa). It’s in an effort to improve animal welfare within the Domino’s supply chain. Now, campaigners are calling on KFC to follow suit.

The BCC’s animal welfare criteria includes providing chickens with perches, natural light, and more space. Further, slow-growing breeds must be used in lieu of the chickens raised for food now, who are bred to grow as quickly as possible at the expense of their health and wellbeing.

According to animal rights group Animals Aotearoa, these fast-growing breeds can live for just six weeks. In their final weeks of life, they gain more than 50 grams a day.

This leaves chickens collapsing under their own weight, and developing a myriad of health conditions such as wooden breast, whereby muscle cells die off. Further, fast-growing chickens are twice as likely to die prematurely.

‘The right thing to do’

David Burness, CEO of Domino’s Australia and New Zealand (ANZ), said the company is “proud” to be the first fast food restaurant chain in either country to sign up.

In a statement, he said: “At Domino’s we do the right thing because it’s the right thing to do, and we recognize that doing the right thing includes taking care of our environment, and the food we source from our suppliers and serve to our customers.”

The improved animal welfare commitments will be in place at more than 850 Domino’s locations across ANZ by 2026.

“It is fantastic that Domino’s has listened to customer concerns about animal welfare and responsibly acted on the demand for change. Now their competitors must also do right by their customers and follow Domino’s responsible lead,” she said to RNZ.

But according to the publication, KFC has “refused to say if it will sign up” too. Instead, the fried chicken chain has maintained that its suppliers stick to industry welfare codes.