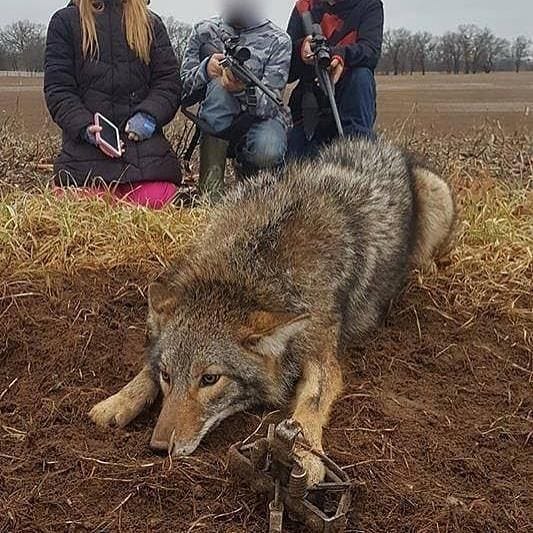 For the seal calves clubbed to death in Canada and Iceland
For the rabbits skinned alive in China
For the kittens and puppies starving in Serbia
For all the animals in labs, in zoos, in factory farms and in circuses

I shall be their voice – Mark Stewart

And I mean…we will continue to oppose the daily genocide against animals. The right to life, freedom, integrity, protection must be due to all species. Not a privilege of the ruler.

We fight for basic rights for all feeling, thinking individuals.

Nobody may be disadvantaged or preferred because of their species.

One thought on “I shall be their voice”