Did you know that they have such special properties?

Geese are herd animals and, in the mating season, enter into monogamous relationships that last a lifetime.
Even if their partner dies, they remain alone for the rest of their lives.
They sound the alarm even more sensitively than dogs.
They react sensitively to every strange noise with their warning calls.

Just like us, they can feel emotions.
For example, if the life partner dies, they grieve for a very long time and withdraw.

And I mean…Up to 180,000 Arctic wild geese fly into Germany from the Siberian breeding areas in November and overwinter in the Lower Saxony area.
This makes the Lower Rhine the largest resting area in Western Europe. 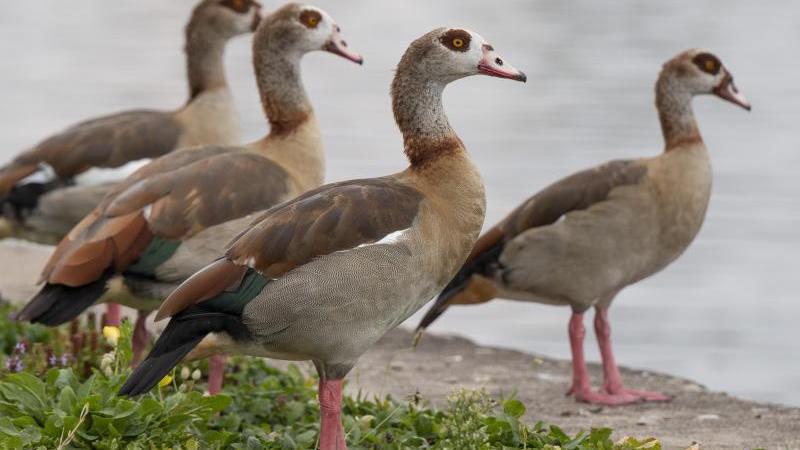 Decades of persecution have made the geese fearful. At the slightest suspicion, they feel threatened and flee into the air. On the other hand, the animals have got used to the noisy traffic on the streets, it doesn’t bother them at all.

Wild geese need open grassland. If they can find enough to feed there, they don’t have to move to arable land, where they can cause great damage.

The geese from the north will stay in Germany until the end of February.

The Russian guests are long-distance migrants.
They cover the 6000-kilometer route in just a few stages of up to 1000 kilometers a day.
After the exhausting flight, there is a long break in which the animals strengthen their reserves of strength with plenty of food for the next stage 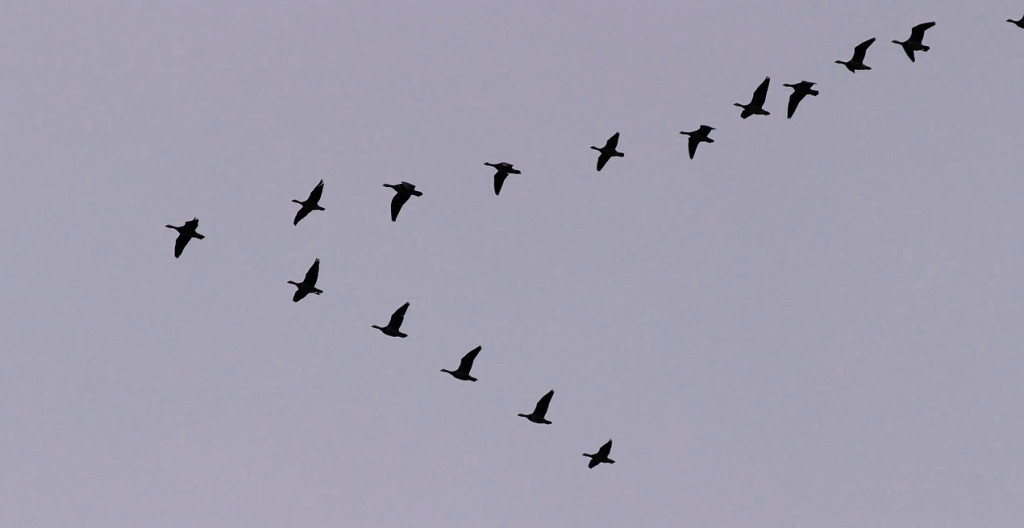 The typical wedge formation in flight saves around a third of the energy, as all animals can fly in the slipstream of the first goose. This particularly exhausting position is filled again and again so that the efforts are evenly distributed among all birds in the flock.

The farmers in Germany call wild geese a “nuisance” because the animals very often cannot find any open green space and they access the farmland.
And the hunters, always ready for a radical solution, “help” them to execute several thousand of the animals per year.

For their executions, they have no arguments, only weapons.
And a strong lobby in the government that ensures that everything is legal.