The harmful effects of smoking are known worldwide, and pretty much every smoker knows about them.
Health authorities confirm that animal experiments do not provide any useful results regarding the negative effects of smoking on the human organism.

Nevertheless, they are still being carried out and in a manner that can hardly be surpassed in cruelty.
The majority of cigarette manufacturers are still commissioning contract laboratories in 2021, in which terrible scenes will then take place, to carry out experiments on living and sentient creatures.

In secrecy and well hidden from the public, the researchers torture and practice monstrous things on innocent animals at the request of the merciless tobacco companies. 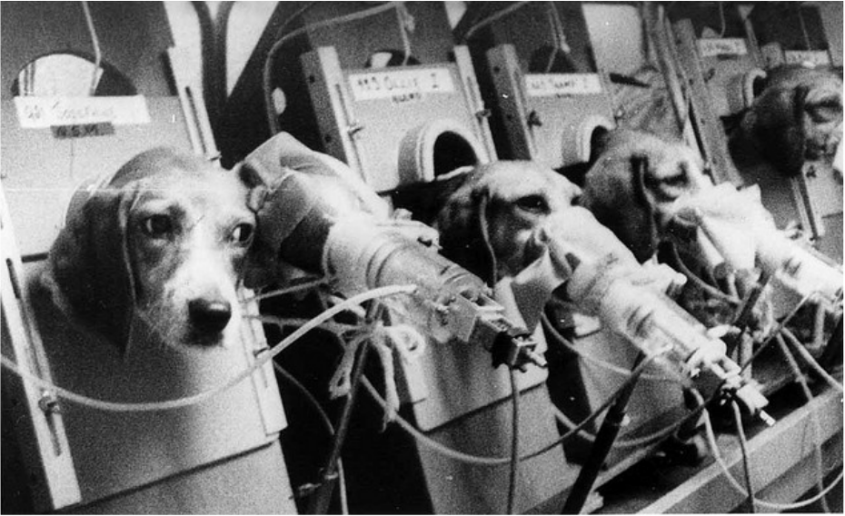 Animals are forced to inhale cigarette smoke continuously for up to 6 hours a day for a period of up to a whopping 3 years.

Animals normally avoid inhaling smoke and so they are forced to do so by draconian means.
Dogs, especially beagles, for example, are connected to hoses and sometimes fixed, as are monkeys.
Rats are squeezed into narrow containers, in which the harmful smoke is pumped directly into their sensitive noses.

Officially abolished, but whoever controls a research laboratory has the hoses attached directly to the necks of dogs and monkeys.
To generate tumors, the skin of rats and mice is exposed directly to the smoke condensate.

Philip Morris, for example, had the effects of additives such as sugar, molasses, honey, plum juice, chocolate, lime oil, coffee extract, and cocoa tested on sensitive creatures.
To do this, thousands of rats were locked in tiny boxes.

Trapped there almost motionless, they were allowed to ingest the smoke for up to 6 hours a day for 90 days by pumping it into their nostrils. 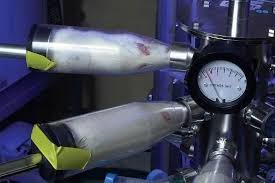 The animals were then killed, cut open, and examined.
There were no groundbreaking or surprising results.
R. J. Reynolds had smoke condensate applied to the skin of more than 1,000 mice and rats to study the effects of high-sugar corn syrup as a flavoring agent on the animals.
They were also forced to inhale smoke at the same time.

The majority of the rodents died with the tar particles on their skin during the cruel experiments.
In others, the skin loosened and malignant tumors developed that was painful for the tiny ones.

The animals that survived the ordeal of the tests were executed and dissected as a kind of reward.
1,000 rats were also forced passively by Philip Morris to smoke and to exhaust diesel. inhale – for 2 years, 6 hours a day.
The aim was to study the effects on the small lungs of the animals.

Lorillard Tobacco had rats inhale cigarette smoke for 5 days, 3 hours daily, then killed, cut open, and examined for lung damage.
The list of tests on the effects of cigarettes goes on for a long time with rats, mice, dogs, and monkeys. 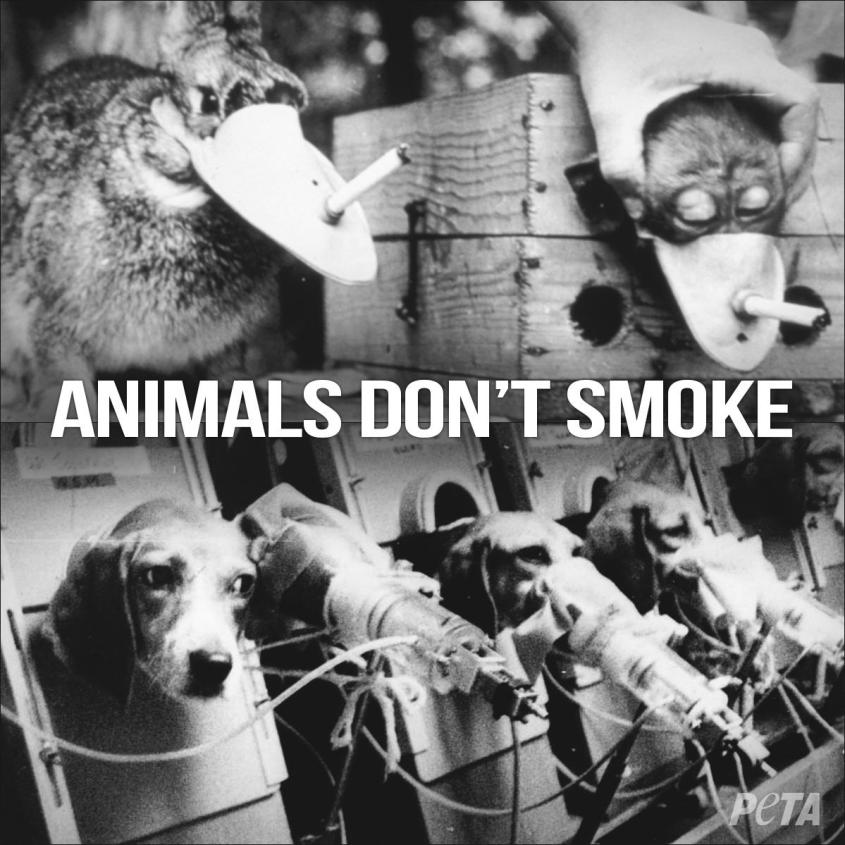 Tubes were surgically implanted into them so that they could permanently inject nicotine into them during the last 4 months of pregnancy.

Shortly before the birth, the fetuses of the expectant mothers were cut out, these “premature babies” were killed and examined.

You can see that money often throws every principle and every moral overboard.
Some of these barbaric experiments are even financed by taxpayers’ money because some institutes have cleverly disguised their atrocities under the guise of developing new treatment methods to “support” smokers.