The UK government has unveiled a compulsory microchipping plan for domestic cats, designed to make it easier to reunite lost pets with their owners.
Those refusing to inject their feline with a chip will face fines of up to £500.

The microchipping plan was unveiled by the Department for Environment, Food & Rural Affairs on Saturday.
The measure is said to enjoy overwhelming public support, with “99% of people” backing the compulsory microchipping of pet cats, according to the government (!!)

“Cats are much-loved parts of our families and making sure that they’re microchipped is the best possible way of making sure that you are reunited with them if they are ever lost or stolen,” Animal Welfare Minister Lord Goldsmith said in a statement. 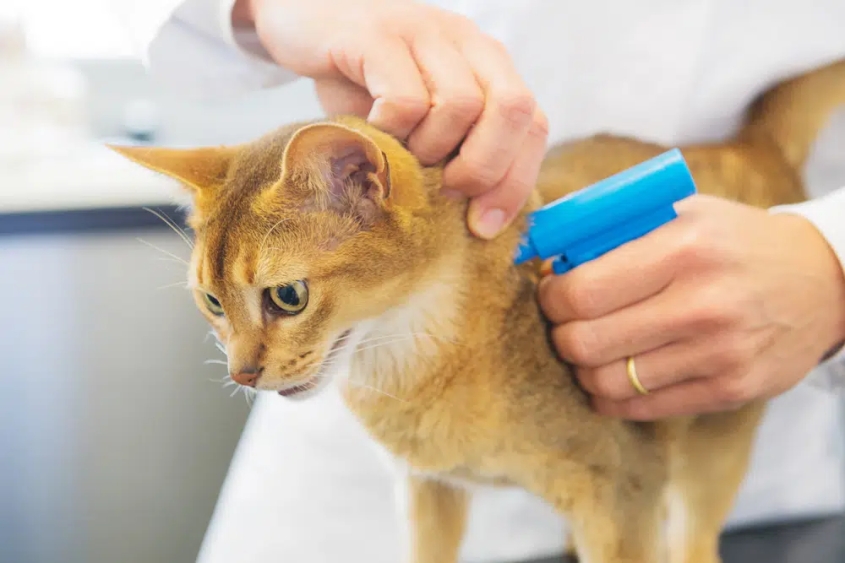 According to official statistics, the majority of Britain’s felines are already fitted with tracking microchips, with some 2.8 million out of more than 10.8 million pet cats not having one.
At the same time, eight out of ten stray cats ending up at shelters do not have a microchip installed.

Under the new rules, all cats will have to be fitted with a microchip before they reach the age of 20 weeks, with contact details of their owners stored in a database.

Those owners whose cats happen to be without such a device will have a grace period of 21 days to fit their pet with a chip, after which failure to do so will incur a fine of up to £500. 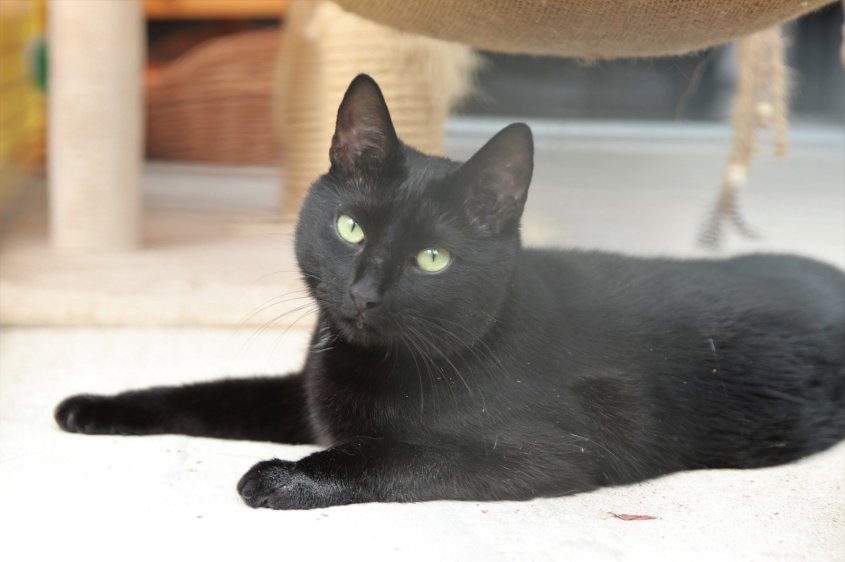 The measure has been hailed by British cat charities: “Microchipping is by far the most effective and quickest way of identifying lost cats and can help ease the pressure on rescue charities like Cats Protection. Without a microchip, a lost cat will most likely end up being rehomed to a new home as there is often no trace of their original owner,” Jacqui Cuff, head of Cats Protection’s Advocacy & Government Relations, said.

99% of people support it?
99% of people don’t support anything.
20% of people probably don’t even know what day it is.
I think it’s more likely … Cats now. People later … and not much later.