From 2019, the keeping of animals on fur farms will be banned in the Czech Republic. Thus, the Czech Senate confirmed a law passed in June 2017. In countries such as Austria, Great Britain, the Netherlands, Switzerland, Slovenia, Croatia, Japan and Macedonia there is already a fur ban.

“More and more governments are realizing that fur farming is morally unjustifiable,” commented Frank Schmidt, specialist for animals in the garment industry at PETA Germany. “The fur industry is on the decline in much of Europe.” 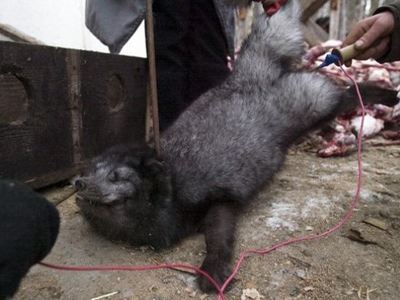 In the Czech Republic, this should save around 20,000 animals – mainly mink and foxes – per year, which are currently kept in nine fur farms. These could receive compensation for this from the Ministry of Agriculture. An opinion poll published in April 2017 found that 83 percent of Czechs supported the ban.

Germany will soon be fur-free!

In September 2017, a new fur farming law was passed in Germany, making stricter animal welfare requirements, such as swimming pools and larger cages for mink, make breeding animals uneconomic,  and that farms close by themselves.

Now it goes downhill faster than hoped with the last fur farms.

The last large mink farm in Grabow (North Germany) is already closed in February 2018.
All that remains is a large fur farm in Rahden, North Rhine Westphalia. Here the operator refuses to implement animal welfare requirements for many years and suffers numerous minks in much too small cages. 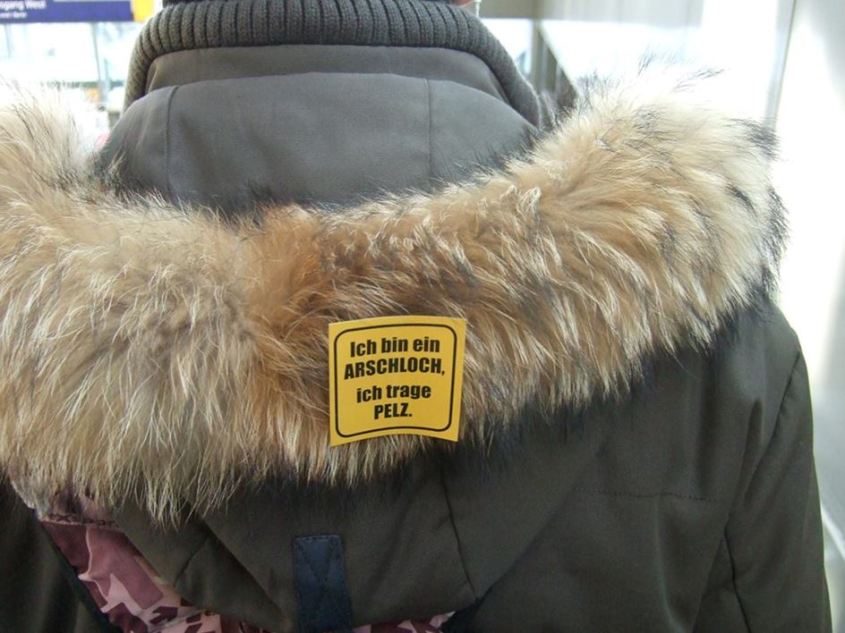 Most fur farms in the world are in China, Scandinavia and the USA.

My comment: That`s  very good news.
But we still have to stay alert. In Europe there are still over 7000 fur farms.
Most people are against the cruel fur industry, and we may experience that at least Europe will release fur farms.
But the fur mafia has a great interest in getting this business! so dogs, cats and raccoon dogs fur are declared on the market as “fake fur”. Where “faux fur” is written, it is not necessarily a faux fur too! More than half of the total turnover of fur products is achieved with parkas with fur collar and fur hats. And these are mostly made of cat fur.

One thing is clear: we have to be extremely careful with alleged artificial fur. In this video by WSPA is explained how we can distinguish real fur from fake fur:

To be on the safe side, however, only the waiver of fur imitations helps. At least until the labeling obligation.