Following on from Venus’ very recent excellent post on ‘Fox Week’ in Germany;

I have also been covering for week for many years on our other site ‘Serbian Animals Voice’:  https://serbiananimalsvoice.com/

So here are links to past posts from SAV also covering this unnecessary murder of innocents by those who have nothing better to do.  Links are not provided in any order. 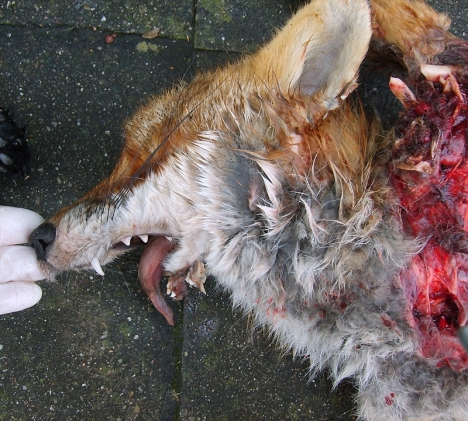 So as you can see from the above links; we are familiar with; and have campaigned to stop fox week.

Some of the above past photos are from ‘D’ (also in Germany) who has been involved with this campaign (advisor / photographer) also and worked with us at SAV in these roles.

The above links are for your information and further reading only; so that you also can become very familiar with what happens at ‘fox week’ in Germany.

The ongoing government shutdown, now the longest in American history, is not only imposing hardship on millions of families across the country, it is also having devastating impacts on our environment.

And while national parks go unstaffed, hazardous chemicals go unmonitored, and our food goes uninspected, the Trump administration is bringing back furloughed employees at the Department of Interior for the sole purpose of approving oil and gas drilling permits.

With our government in disarray, Trump and his allies are seizing this moment to charge ahead with their assault on our environment.

We need you with us as we respond to their attacks with every ounce of strength we have.

Please, read Robert Redford’s message below and rush your urgent support to help us defend our planet now.

Don’t Let Them Die.  They are Iconic American Horses ! 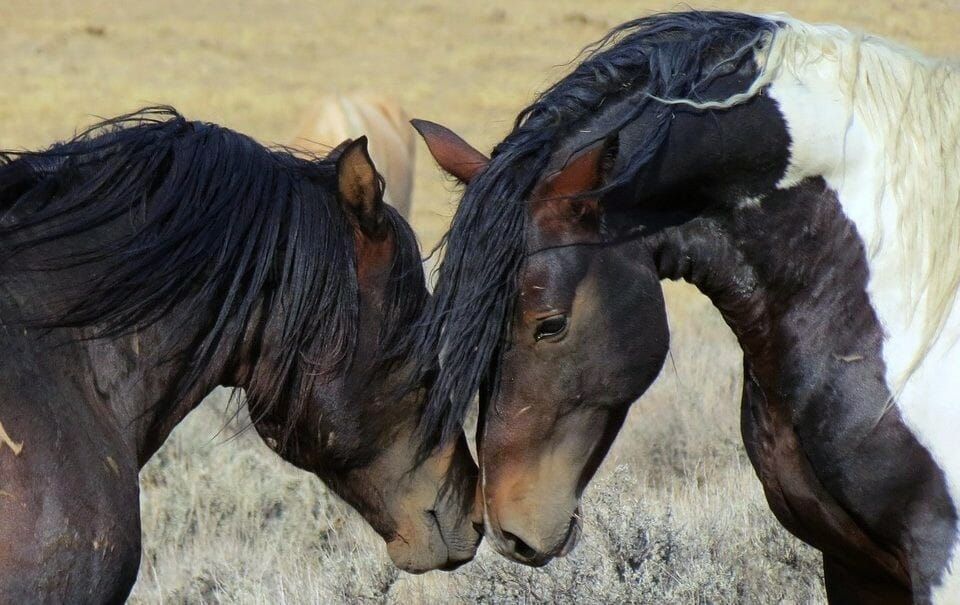 Petition to SIGN: TO STOP THE SLAUGHTER OF AMERICA’S WILD HORSES

America’s iconic wild horses are in grave danger of being sold off to meat slaughterhouses in Mexico and Canada to face torture and brutal death.

U.S. Forest Service has just built a corral for wild horses, and it’s holding 260 animals rounded up from Modoc National Forest in Northern California. The horses’ fates hang in the balance as they may soon be shipped off to foreign slaughterhouses and butchered for meat.

Instead of brutally killing America’s horses, the government should enact cruelty free population control efforts, like reducing births — as well as protect the public land on which these majestic creatures roam free.

We must speak out for the lives of these horses.

In January and February foxes suffer even more than usual under the criminal pursuit of the hunters: Especially in the mating season they are persecuted in so-called “fox weeks” in many places particularly brutal.

“Fox weeks” are several events in hunting areas where terrorism is made on foxes with all available hunting methods.
At the end of such killing action, there are sometimes several dozen foxes “on the line” – many of them are badly damaged, they have shredded  pines, or their guts hanging around smash.

This is how hunters display the harvest of the fox weeks!

In order to justify this massacre, it is necessary to explain the state of emergency and, ideally, to perpetuate forever, because only then can the murder be legitimized. Therefore, the hunting associations speak of population regulation, sustainability or the protection of wild animals.

So are criminals: they need “enemies” to justify their killings, so they create them!

In Germany every year about half a million foxes are killed by criminal hunters.
Mostly through particularly cruel practices that have already been banned in other countries, such as constuction hunting (Art holes under the ground) manslaughter or hunting with hunting dogs on live foxes.

There is no question of a “necessity” of fox hunting:
The experiences from fox-hunting-free areas (Belgium, Geneva) show unmistakably that fox populations regulate themselves without human intervention. Hunting losses, on the other hand, are quickly offset by rising birth rates and immigration.

Last year, such shameless news reached us every day in the media:

In general, reports from hunting associations and hunters can be found throughout the year, and almost all contain murder claims.

In Germany, 5 million wild animals are shot or bullet-shot every year, killed or cruelly killed in traps.

One must suffer from a heavy dose of sadism and psychopathy to recognize passion and animal protection on such images!

»From animal murder to human murder is only one step and thus also from animal cruelty to human torture.«

Leo Tolstoy had said so about the hunt.
And he is right!