There is hardly a farm in Lower Saxony that earns its money raising and selling pigs, chickens and cows.

Most farmers have specialized in keeping one species of animal in order to meet the world’s highest standards.(!!)

For many farmers, however, the legal requirements and standards were also a reason to give up their animal husbandry.
For example, the strict regulations of the new fertilizer ordinance, the prohibition of non-anesthetized castration and the renouncement of the docking of curly tails in pigs as well as the requirements for keeping sows in crate stalls.

This trend has accelerated especially in the past three years, writes the “Landvolk =(one of the largest regional farmers’ associations in Germany)- press service”. 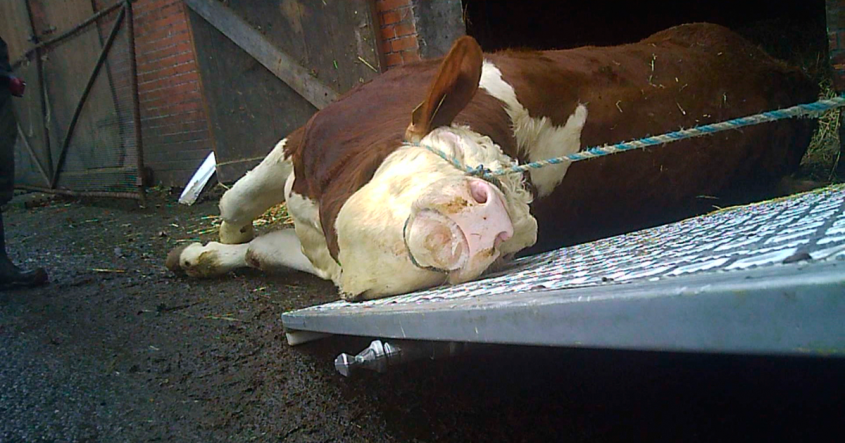 “Before the farmers convert or renew their stables with high investment sums in an uncertain market situation, they prefer to opt out, especially since there are usually major hurdles to overcome for building permits,” says “Landvolk” Vice President Manfred Tannen, who only gave up sow farming a few years ago .

He and his professional colleagues miss clear, reliable statements on how they can face the challenges of the future.
According to the results of the 2020 agricultural census, of all 35,348 farms in Lower Saxony, only 25,431 farms (71.9 percent) kept livestock in 2020.
This means that the number of livestock farms has fallen by 22.3 percent over the past ten years. Therefore, more and more pet owners would also opt out due to the immensely increased construction costs and the lack of planning security.

And I mean …The world’s highest standards?
In Germany? in the pig farms?

In the last few years one scandal chases the next other, corrupt veterinarians and authorities sell the “black- sheep”– theory and cover animal cruelty and the worst animal abusers.
Undercover activists who bring this to the public are being criminalized.
The “Landvolk” do not mention it.

These abuses in German companies can be found on almost every farm, but the Ministry of Agriculture is silent in order to enable the slaughterhouses to do their business.
This is how perpetrators are made victims

Well.. from now on, when the farmers cannot sleep, forget the sheep, because from today only pigs will be counted!